Officials say they discovered weed on all four floors of the home on Monday afternoon. 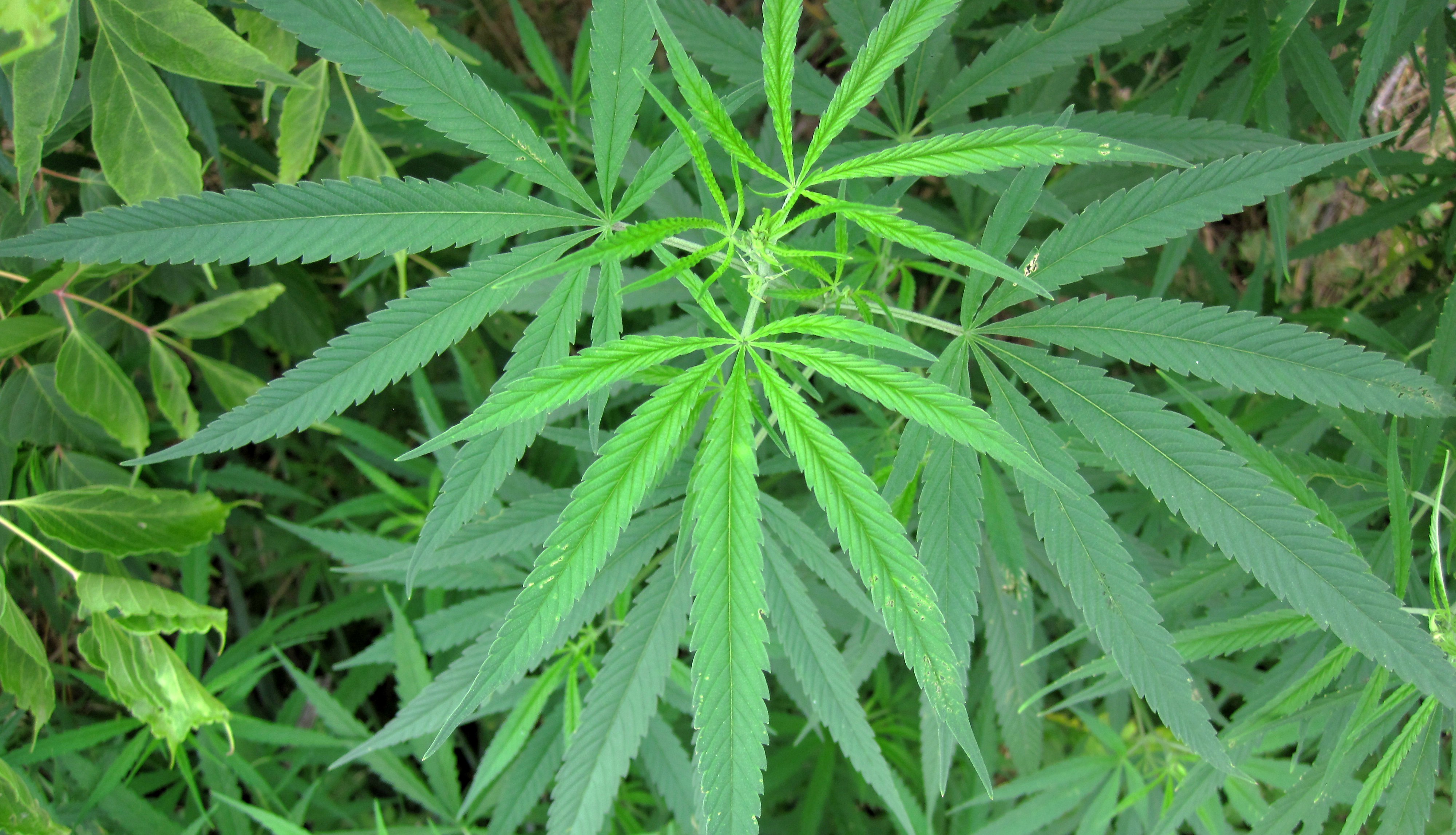 Crews received a report of a strong odor coming from a house on the 4800 block of Cedar Avenue. According to reports, several houses nearby were evacuated and the street was blocked off as narcotic officers and a Hazmat team searched the property.

Officials say pot plants were discovered on four floors of the home. Philadelphia Police Lieutenant John Walker told 6ABC that the house contained a “fully run operation” and that extension chords used to power lights that helped the plants grow could have ignited and caused a massive fire.

Police have not released the resident’s name. The homeowner is reportedly facing drug and reckless endangerment charges.