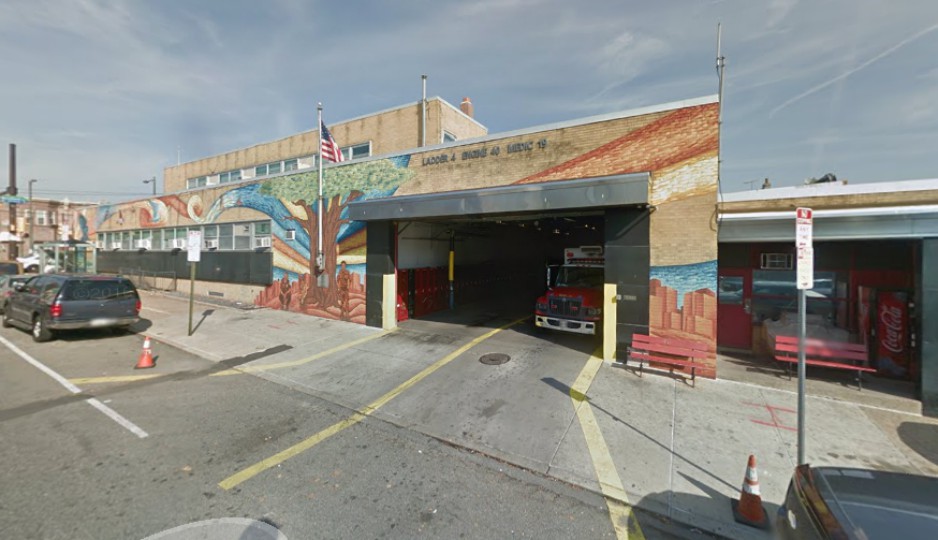 The Philadelphia Police and Fire departments are investigating after several of their vehicles were found covered in gasoline in a shared garage in West Philly.

Captain Sekou Kinebrew told CBS3 that someone covered at least three or four vehicles in the liquid and left multiple gas cans as well as a gas-soaked T-shirt in the garage, which is shared by the police and fire departments.

A spokesperson for the PPD said the department was “extremely concerned.”

At this time, it’s not clear who covered the vehicles in gasoline and why. Investigators plan to check nearby surveillance video, according to CBS3.