Who on Earth Is Shooting Pigeons With Blow Darts in South Philly? 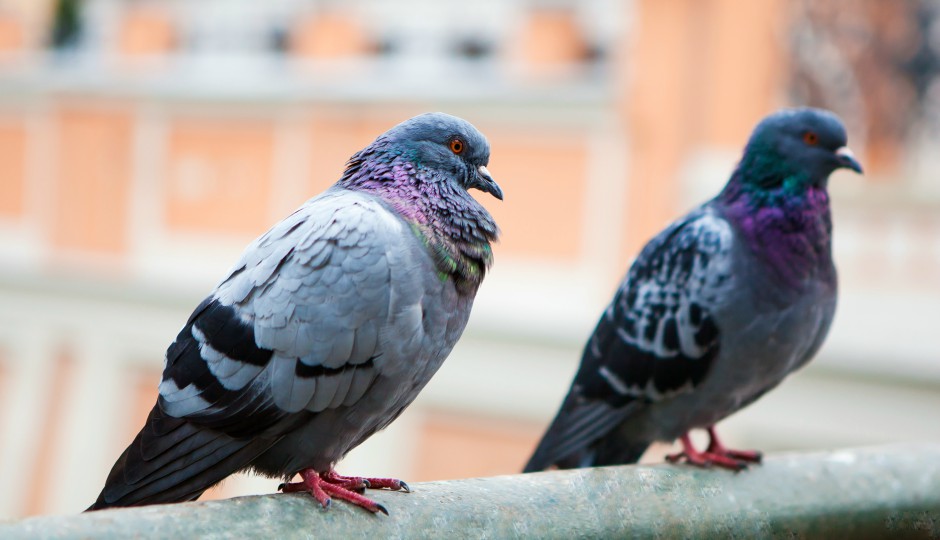 Whether you’re one to feed pigeons from park benches, chase after them, or refer to them as “rats with wings,” you can probably agree that no matter how much of a nuisance they are, they don’t deserve to be shot with blow darts.

I mean, pigeons are actually pretty cool. For starters, they’re the same type of bird as doves, which have a much better rep. They can fly hundreds of miles without stopping, they have an extremely low divorce rate, and studies have shown that they’re experts at finding their way home partly because they can read the earth’s magnetic field.

So yeah, no one should be shooting pigeons with blow darts – but apparently that’s exactly what some cruel person in South Philly is doing.

According to CBS3, South Philly residents found two pigeons shot by blow darts in recent weeks. The news organization spoke with a neighbor named David Acosta, who found a bird with a dart sticking out of its neck hiding under a car.

Birds shot w/ darts in #Philly. Neighbors say this happened at least twice, & are concerned dogs/cats may be next. On @CBSPhilly tonight. pic.twitter.com/t2Q9LhTXmM

Acosta was able to remove the dart and save the bird. But he said residents are concerned that whoever is shooting the pigeons could soon move on to neighborhood dogs and cats.

And whether it’s a dog, cat, squirrel, or bird that’s annoying you, shooting it with a blow dart is not a way to solve the problem – it’s abuse. And under a law recently signed by Pa. Gov. Tom Wolf, those who are found guilty of intentionally abusing or neglecting an animal to the point of severe injury or death are subject to violations up to a felony of the third degree.

If you see anyone shooting pigeons with blow darts – or if you observe any other type of animal cruelty – contact the Pennsylvania SPCA by calling 1-866-601-SPCA (7722) or by emailing cruelty@pspca.org.