The billionaire inventor claims he’s received government approval for his underground tunnel project, but city officials say Philly’s been left in the dark. 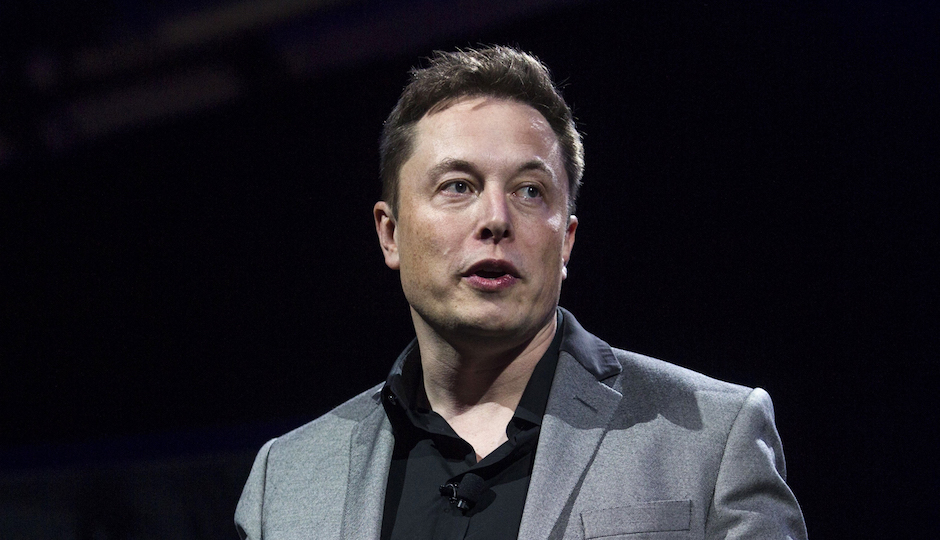 Elon Musk – or the real life Bruce Wayne as I like to call him – hates traffic. When he’s not revolutionizing the auto industry or dreaming up ways to send civilians to space, the billionaire businessman and inventor thinks about how we can improve our daily commute here in the Northeast Corridor.

Musk, the Tesla CEO and founder of SpaceX, set the Twitterverse ablaze last week when he announced that his company received “verbal government approval” for an ambitious underground hyperloop transit system that includes plans to stop in Philadelphia.

City center to city center in each case, with up to a dozen or more entry/exit elevators in each city

That all sounds great, right!? The only issue: nobody in either the federal government or the cities where The Boring Company plans to build have any clue what Musk is talking about.

“There would be numerous hurdles for this unproven ‘hyperloop’ technology before it can become a reality,” Dunn says.

The ultra-high speed transit system was Musk’s idea, although he’s not directly involved in its development. Other companies like Hyperloop One have been busy testing prototypes to see whether The Boring Company’s goals are feasible.

“A large network of tunnels many levels deep would fix congestion in any city, no matter how large it grew (just keep adding levels),” the company states on its website. “The key to making this work is increasing tunneling speed and dropping costs by a factor of 10 or more.”

Wishful thinking? Most likely. Does Elon know how long it takes to finish roadwork in this town? Good luck getting legitimate approval to build a giant tunnel underneath Center City.

If you want this to happen fast, please let your local & federal elected representatives know. Makes a big difference if they hear from you.