Fairmount Park Is Getting a Zipline (and a Treetops Rope Course!)

"Aerial adventures" are coming to the Wissahickon in spring of 2018. 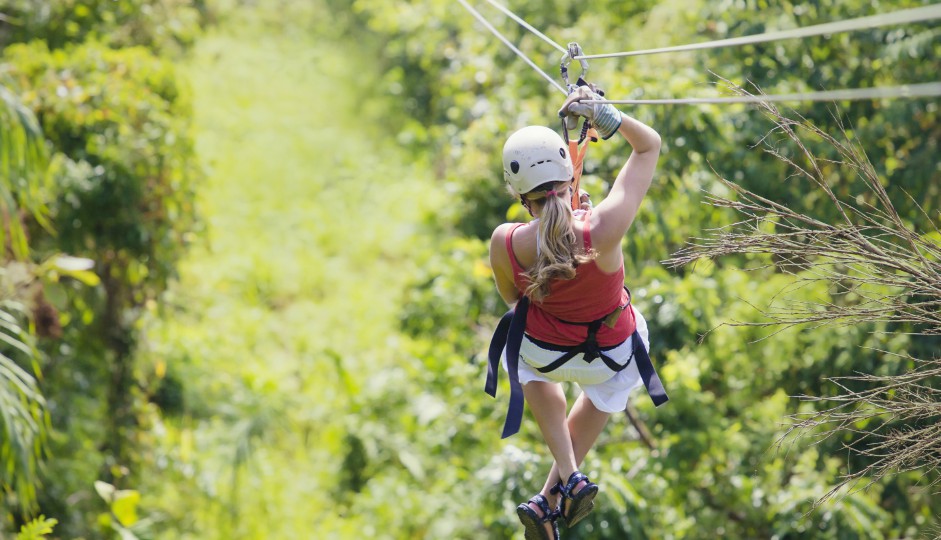 Fairmount Park is home to many hidden Philly gems: a “pavilion in the trees,” vintage baseball games, a butterfly garden and a 100-year-old giant wooden slide – all of which you can find on this handy-dandy map of the park.

Next spring, a new attraction will make its debut – a zipline-included “aerial adventure” facility. Treetop Quest will build and run the half-a-million-dollar obstacle course, which will set up shop in West Fairmount Park at the intersection of Chamounix Drive and Ford Road.

Treetop Quest runs at least three other courses – two in Georgia, where the company is based, and one in Mississippi – equipped with treetop net trampolines, suspended balance beams, kids’ adventure courses, tight ropes, swings and more. Courses range in difficulty and age level and typically take two to three hours to complete.

As part of a 10-year agreement with Treetop Quest, the city will receive $20,000 a year from the company, four percent of annual gross revenues, and 1,000 free vouches for kids in the city’s Parks and Recreation summer camp program. Plus, the company must hire at least 25 staff members from the community per year.

In addition, Treetop Quest will also help removes invasive plants in the nearby forest and create and maintain new public trails with environmental educational signage.

The city received some backlash from the surrounding community (largely stemming from environmental issues and park overuse) over a zipline/aerial course proposal in 2013. Elizabeth Moselle of the Fairmount Park Conservancy told the Inquirer that the location of the recently approved course drew support from neighbors because it “isn’t really used. It’s just woods.”