In a new study, respondents said their race was a more significant factor than their sexuality. 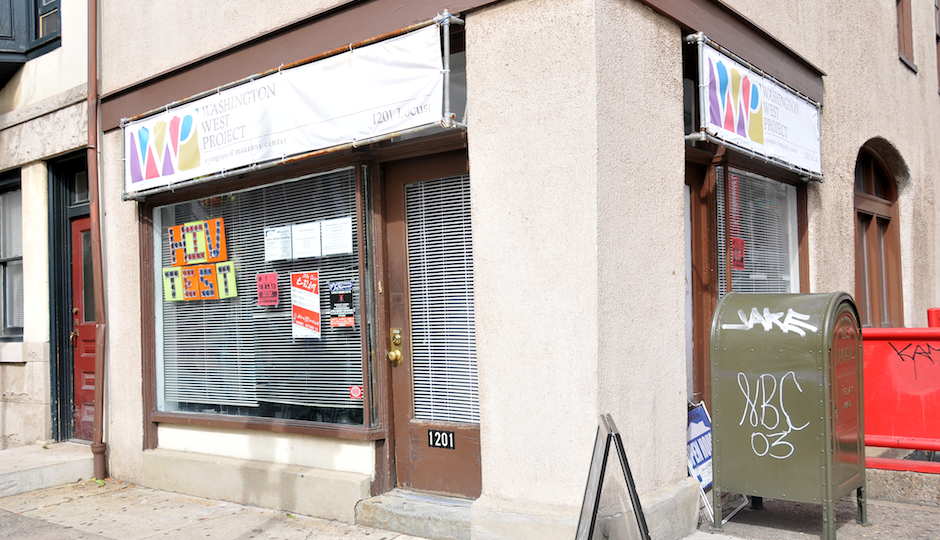 LGBTQ people of color say race is the most significant barrier to their advancement at nonprofits, according to a new report by Race to Lead, an initiative of the Building Leadership Project.

The report, “Working at the Intersections: LGBTQ Nonprofit Staff and the Racial Leadership Gap,” was a follow-up to previous research conducted by the organization to call “into question the underlying assumption that people of color are not prepared or qualified to lead.”

The report released earlier this week reveals major racial hurdles, but also shows increased awareness of the problem among respondents. More LGBTQ people of color identified barriers to advancement based on their race (38 percent), gender/gender identity (30 percent) and class (26 percent) than their sexuality (18 percent). Throughout the survey, the combination of race, class, gender expression/gender identity and sexuality resulted in LGBTQ participants of color reporting more challenges than either straight people of color or white LGBTQ individuals.

“Since most LGBTQ people work in non-LGBTQ organizations, the fact that LGBTQ respondents reported negative impacts of their sexuality on their career advancement at rates similar to other surveys of anti-LGBTQ discrimination in the workplace overall indicates that many nonprofits still need to increase acceptance of LGBTQ people and address concerns about anti-LGBTQ bias,” the report reads.

It’s important to note that of the total sample size of 4,385 respondents — who were all connected to nationally based nonprofits as full-time staff, part-time staff or board members — only 921 respondents self-identified as LGBTQ.

Locally, such findings resonate with the recent Gayborhood racism report conducted by the Philadelphia Commission on Human Relations. PCHR cited that “current and past employees of certain LGBTQ social service agencies report patterns of discrimination relating to the agencies’ employment practices.” As a result, PCHR recommended that LGBTQ nonprofits that receive city funding conform to the non-discrimination provisions of the Fair Practices Ordinance and the Office of Economic Opportunity requirements. Notably, Gayborhood nonprofits Mazzoni Center and Philadelphia FIGHT were required to partake in mandatory training pertaining to implicit bias and the city’s Fair Practices Ordinance.