But one in four stops analyzed by lawyers were made without reasonable suspicion – which is required by law. 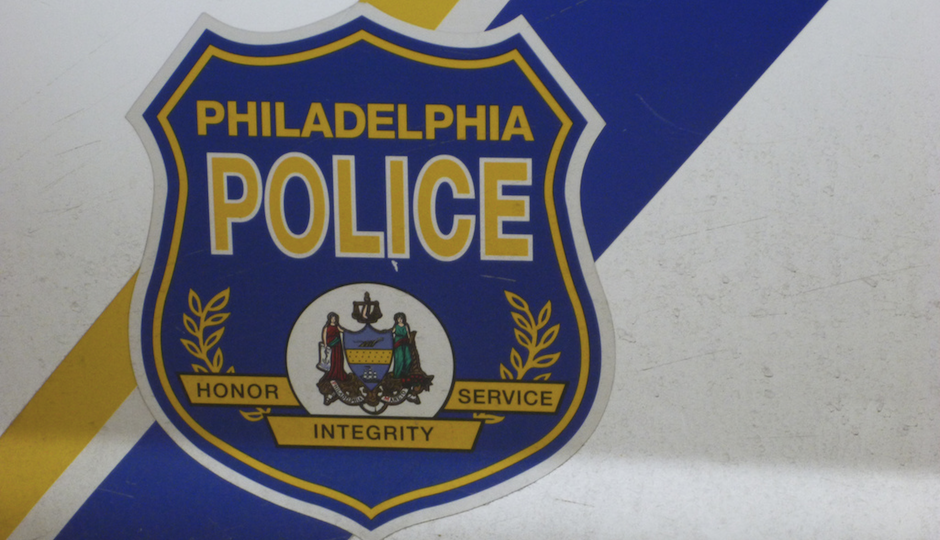 Stop-and-frisks conducted by the Philadelphia Police Department declined by 35 percent between 2015-16, according to a new report.

The report is the seventh compiled by lawyers with the American Civil Liberties Union as well as the law firm of Kairys, Rudovsky, Messing and Feinberg since they entered a consent decree with the PPD in 2011, following a class-action lawsuit accusing police of illegally stopping, frisking, searching and detaining thousands of people (disproportionately people of color) each year.

“This Report shows improvements in the PPD stop and frisk practices … Nevertheless, the data shows continuing high rates of non-compliance with both Fourth and Fourteenth Amendment standards, with tens of thousands of persons being stopped and/or frisked without reasonable suspicion by the PPD on an annual basis,” the report reads.

It’s important to note that either way, pedestrian stops rarely result in police discovering contraband (largely guns, drugs or evidence). In the second half of 2016, less than five percent of pedestrian stops yielded contraband.

Last year, the ACLU pushed the city to make major improvements in its stop-and-frisk policies – specifically regarding their impact on African-American and Latino communities. Since Police Commissioner Richard Ross took over last year, the department has implemented several new internal accountability policies.

During his campaign, Mayor Jim Kenney said he would end stop-and-frisk in the city, though he later clarified that he didn’t plan to halt the practice altogether – just that wants to curb the unconstitutional treatments that result. (He insists his stance on the issue never changed.)

The practice is a crucial topic in the Philly district attorney race.