The Top LGBTQ Event Producers of the Summer

These top-billed producers have given the community more than just events that entertain — they also actually impress us. 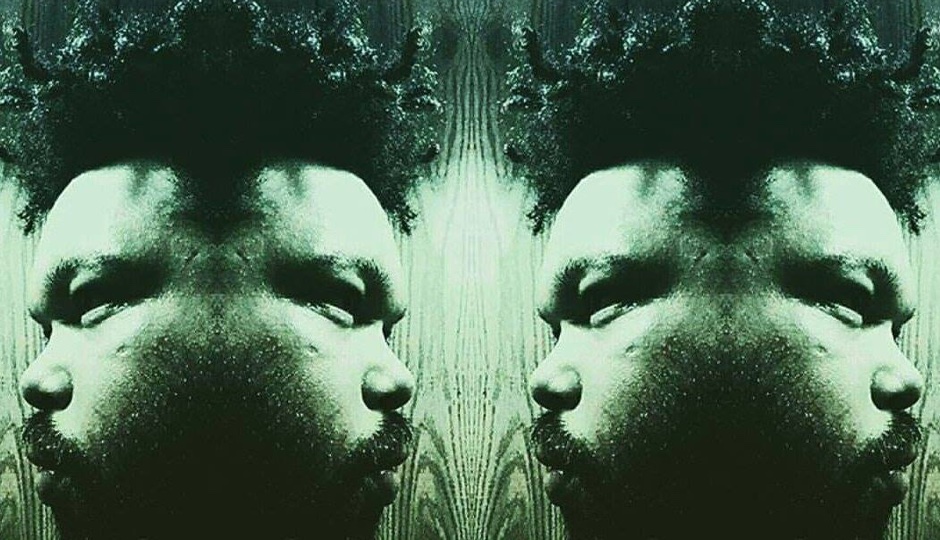 As summer party vibes turn up, the LGBTQ events scene is ready to take flight. In recent months, our city’s LGBTQ night life has been hit with more original and out-of-the-box events that are diversifying and revamping our typical schedules. Here are four event producers who are creating the most unique and inventive LGBTQ parties, collaborations and themes in the city.

John Burd is underrated by many in Philly’s drag scene, and if you ever go to one of his Amateur Drag Nights at L’Etage, you’ll instantly realize that you’ve been missing out. What sets Burd apart from many producers within the industry is his genuine interest in giving new talent a spotlight that doesn’t place artists in typical corny competitions or exploitative freak shows — just a great venue with a crowd willing to check them out. Burd also makes it a point to center generosity within his brand, often hosting charity benefits throughout the year for LGBTQ causes. His events are regularly low-priced or cover-free and feature a nice line-up of acts that comes in all colors, genders, shapes and sizes.

It’s not often you attend an event that makes you feel smarter and sexier simultaneously — that is, until you’ve been to one put on by Timaree “HoneyTree EvilEye” Leigh. The doctorate-holding sex expert has successfully merged both her brains and beauty to create socially conscious events that explore the mind, body and soul seamlessly. Honeygasm, Agitated!, DTF: Darryl and Timaree Fun House and several of her burlesque shows have packed the houses of Frankly Bradley’s and Toasted Walnut. When embarking on a HoneyTree EvilEye event, be ready to be seduced — and stay to be enlightened.

Undeniably the hardest working queer DJ in Philly, Dame Luz has given us some of the most legendary dance parties in the city. Those sold-out Holy Trinity (Beyonce-Nicki Minaj-Rihanna) parties you often hear about? That’s her. Those “Tribute” parties that feature music from your favorite artist? That’s also her. And those wildly popular “Summertime” ’90s throwback parties at FringeArts? That’s her as well. Whether she’s at the Dolphin Tavern, FringeArts or a hot music festival, Dame Luz is spinning fiercely on the 1s and 2s while giving us the all-inclusive space we’ve always dreamed of.

Stro Kyle is the top LGBTQ events producer because he isn’t just giving the community a fun time, but also building a movement that’s making an impact. While the success of a typical LGBTQ event is measured by attendance numbers and social hype, Stro Productionz has been waging a different war. As Gayborhood bars have been working to improve their diversity efforts, his weekly events have provided the ultimate escape for people of color looking for an alternative. Indigo Nights, Beards N Queers, SuperDope, The Revenge of the Dance Hall and many other events he’s produced have incorporated eclectic themes and an overall inclusive atmosphere that’s unmatched in Philly. There’s never been another local show-runner who’s built a legit production that’s large enough to fit “hipsters, queers, hip-hop heads, weirdos, rebels, beardgangs and wildchilds” all in one setting. That’s a victory in and of itself.