Both Grossman and Democratic candidate Larry Krasner made a pitch for support at the union's headquarters yesterday. 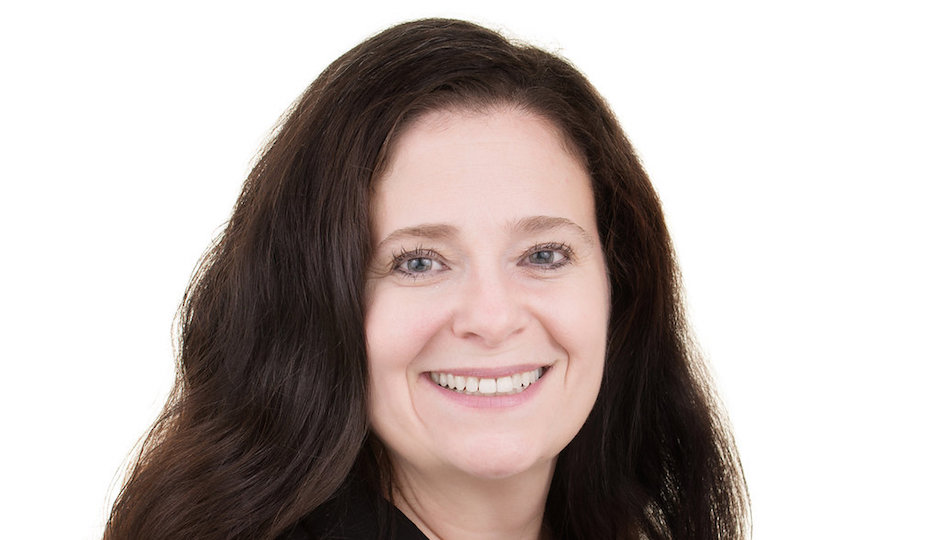 The announcement follows an event Tuesday at the Fraternal Order of Police Lodge 5 headquarters in Northeast Philly, where both Grossman and Democratic DA candidate Larry Krasner vied for the union’s endorsement.

Grossman, a prosecutor for more than two decades, reportedly spoke for 10 minutes Tuesday and faced no questions from union members, who voted for her unanimously.

She is the only Republican candidate in what was (prior to the Pa. primary) a pool of left-learning aspirants. Her platform is fairly moderate and includes supporting cash bail and civil asset forfeiture.

Grossman said she’s “proud and honored” to receive the endorsement.

I am proud and honored to announce that I have received the endorsement of @FOPLodge5! #Beth4Phila #Beth4DA

Larry Krasner and the FOP

Relations had been rocky between Krasner and the union after the progressive civil rights lawyer secured his party’s nomination in May.

That month, president of FOP Lodge 5 John McNesby called Krasner “anti-law enforcement” after word spread that Krasner’s supporters bashed the FOP and denounced police corruption during chants at the candidate’s victory party. The two later made peace during what McNesby called a “productive” meeting that “cleared up some misconceptions,” according to Philly.com.

Despite the reconciliation, an endorsement was unlikely for Krasner, whom union members questioned Tuesday about his opposition to the death penalty and his stance on police transparency. McNesby told the Inquirer that those two issues gave the union pause.