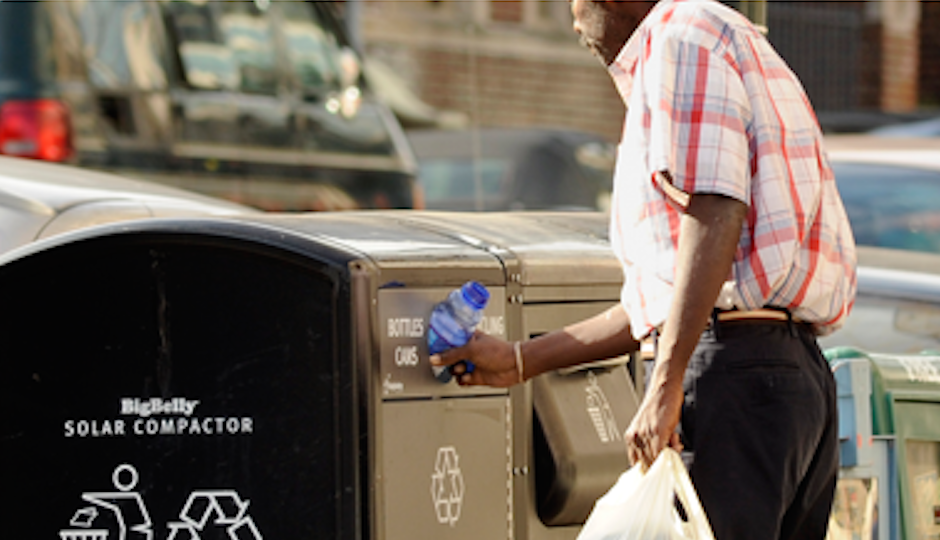 Philadelphia City Council approved a tentative deal to bring 275 new trash compactors to Center City on Thursday and all we can say is it’s about damn time.

Outfitted with foot pedals, the new garbage cans will be provided to the city free of charge in exchange for advertising rights under the yet-to-be-finalized contract, the Inquirer reports. The agreement also calls for the restoration of 125 existing solar-powered trash compactors already in place.

Here’s hoping that BigBelly’s new cans are better than the dogshit ones that the city has foolishly sunk millions of dollars into. You know which cans I’m talking about. They’re the really terrible ones downtown – always packed to the brim and totally disgusting. You have to pull the same handle touched by every homeless wanderer the night before to throw something out. Ring any bells?

Can you believe that City Hall paid $4.5 million for just short of 1,000 of those poor excuses for garbage cans? And it’s not just the cans themselves, either. We’re paying $132,000 annually for their hi-tech companion software, which is designed to alert the Streets Department when trash needs to be collected. Of course the system has been down since January, leading City Controller Alan Butkovitz to call it “practically useless” in a release issued by his office on Thursday.

Factoring in maintenance costs associated with how often the BigBelly solar cans break down, Butkovitz estimates that the city has spent roughly $6.5 million on them since their debut in 2009. That is an absolute disgrace, even more so when considering the fact that sanitation crews collect from the solar cans (each costing $3,700) at exactly the same rate as wire baskets ($100).

City Hall initially boasted that the BigBelly solar cans would save $13 million in personnel costs over the course of a decade. Too bad the actual savings has been $6.4 million, according to Streets Commissioner Carlton Williams.

“The city purchased expensive technology in an effort to operate more efficiently and effectively,” Butkovitz said in the release. “Our report indicates the city wasted that opportunity over the last eight years by not utilizing the technology or properly monitoring the expensive trash cans.”

Giving us free trash receptacles is the least that BigBelly can do after stealing our money for so long. Maybe this is one of those “if it ain’t broke, don’t fix it” lessons that our technology-crazed society needed to learn. Seems like in this instance a trash can costing $100 works just as well as the more “advanced” $3,700 version. But hey, that’s just me.