When and Where (and How) to Avoid I-76 This Week

A major improvement project will begin along a highly traveled section of the highway – meaning commuters are in for more traffic, delays and congestion than usual. 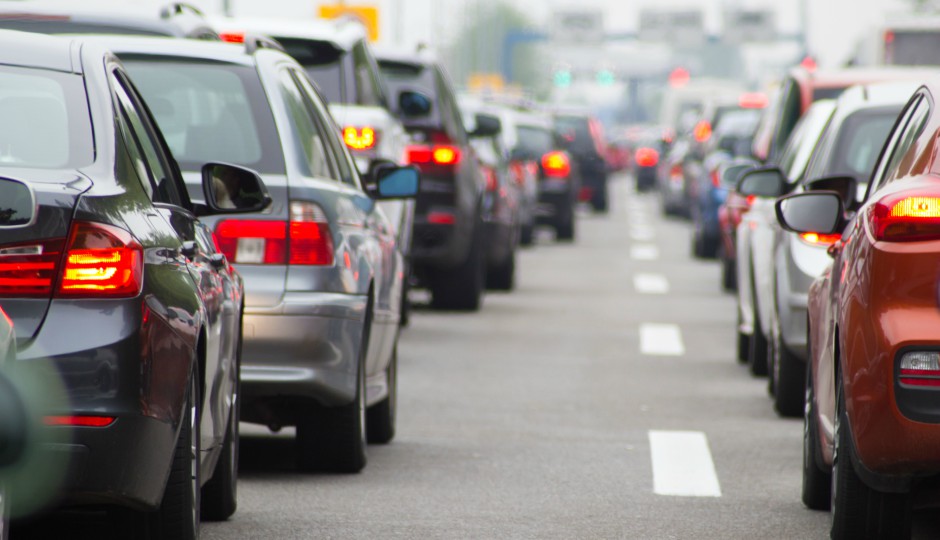 Here’s the good news: I-76 is getting repaved!

If you use the highway to travel through Montgomery County between I-476 and City Avenue, expect a smoother commute (literally, at least) this fall, thanks to a major improvement project.

And now for the bad news: Until then, construction could make driving through that stretch the Schuylkill Expressway a nightmare. Starting this week, PennDOT will begin the process of milling, overlaying and rehabilitating existing pavement (as well as installing new guide rails and rumble strips and repairing and replacing damaged traffic signs).

That means delays and congestion are even more inevitable than usual. PennDOT is advising commuters to use alternate routes or allow extra time when traveling through work areas.

Preliminary operations kicked off today. Here’s what to expect throughout the rest of the week:

Starting June 26th, motorists can expect daily overnight lane closures from 9 p.m. to 5 p.m. Sundays through Thursdays. On Fridays and Saturdays, expect lane closures between 9 p.m. and midmorning the next day.

The construction project is expected to wrap up this October. Until then, you might want to consider some alternate routes – including Conshohocken State Road (Rte. 23), Ridge Avenue or Henry Avenue (which connect to I-476 via Ridge Pike).

Best of luck out there!