Can Iceland Really Be All That Great?

We sent our resident contrarian on the first nonstop flight from Philly to see if the island nation is worth the trip. 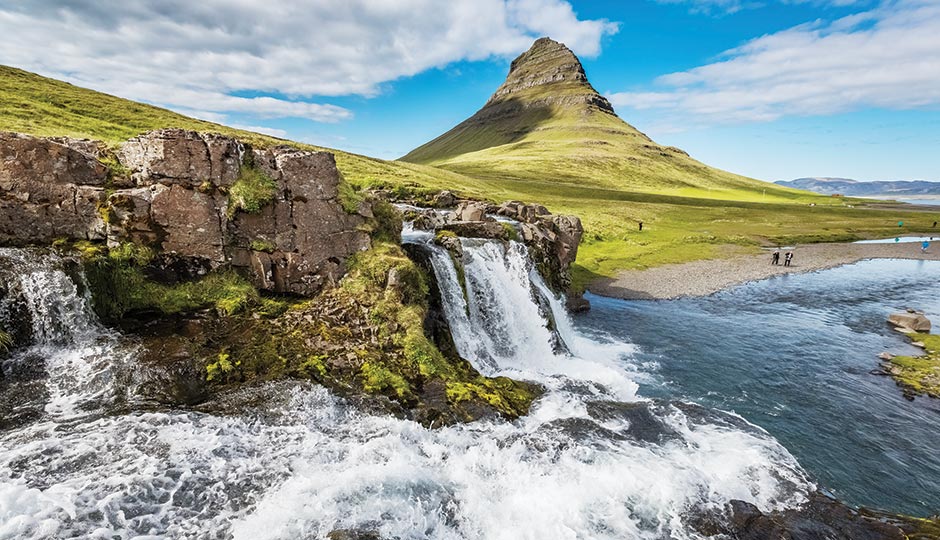 I’ve developed a reputation over the past 15 years at Philly Mag. Nicer folks call me … opinionated. Others use words I won’t repeat in mixed company. I like to rant. I’m a contrarian. So I was a bit perplexed when Icelandair invited me to be the only journalist on its inaugural nonstop flight from Philadelphia at the end of May.

Iceland has become one of the most in-vogue travel destinations in the world, shifting its number one industry from fishing to tourism overnight. It’s become so hip that it’s had some anti-hipness backlash, including from Deadspin, which recently chimed in with the snarky headline “Oh, You Went to Iceland? Amazing.”

I was more than ready to hate Iceland. Except … I loved everything about it. Okay, well, almost everything.

Let’s get this out of the way at the onset: Iceland is expensive for the U.S. traveler. The good news: The exchange rate is such that you move the decimal point two places to the left to figure out the cost in dollars. Easy. The bad news: That means your standard 1,800-krona gin and tonic sets you back $18. Souvenir-type stuff is so ridiculously pricey that I bought the Iceland fridge magnet my cousin longed for on Amazon instead. (Don’t tell her.)

But other than that, Iceland gets my rarely earned endorsement.

After an easy five-and-a-half-hour nighttime flight from Philly — when I wrote this, you could still score round-trip tickets for $400 — you arrive in Reykjavík, the capital, in time for breakfast. 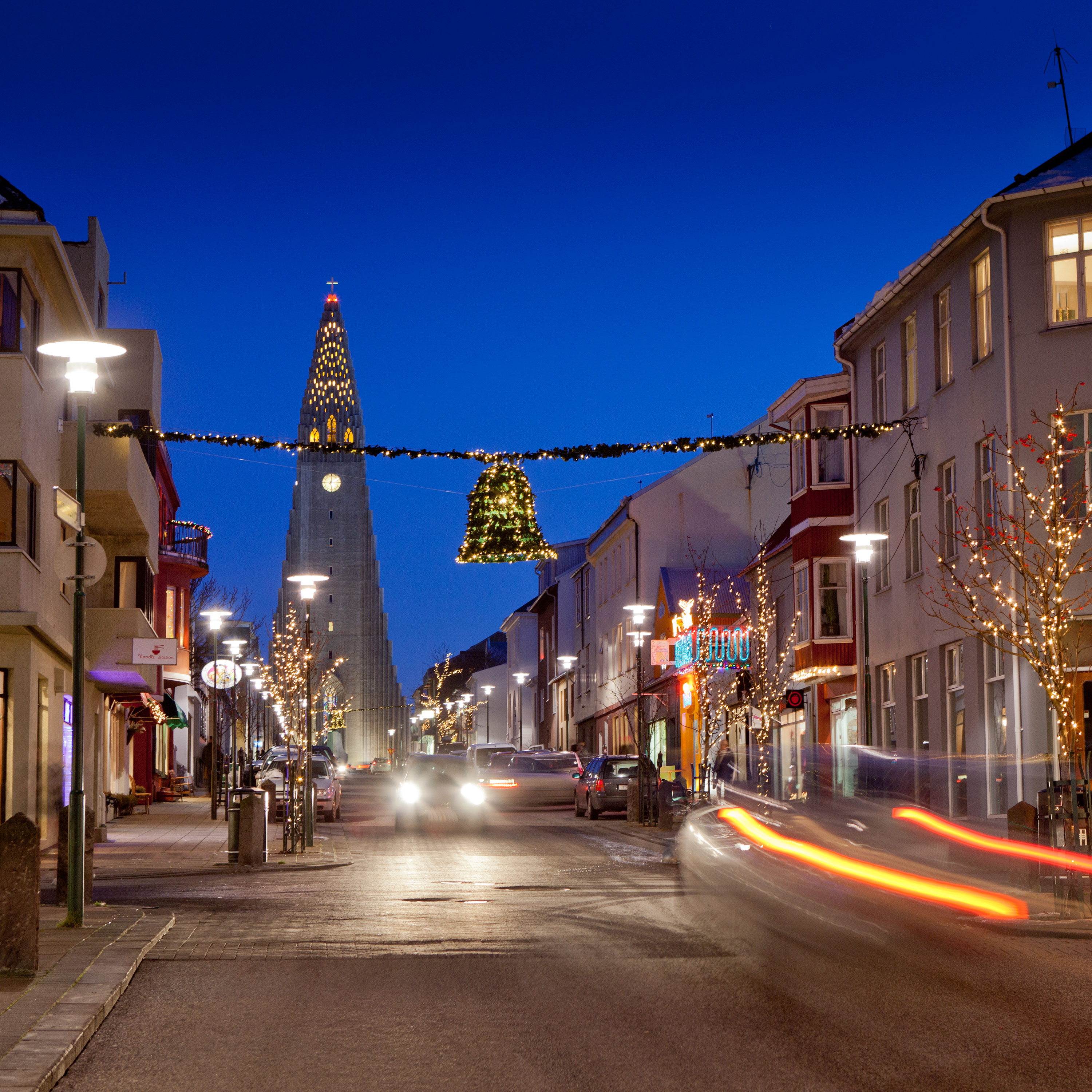 It’s a charming European city with about a 10th the population of Milan: small, perfectly walkable, and, considering that temperatures almost never push past the 70s, an antidote to our miserably humid summers.

I stayed at Icelandair’s comfortably modern Reykjavík Marina hotel, right on the North Atlantic, where you can watch cruise ships and fishing vessels sail into harbor.

Just outside the hotel’s doors, on the waterfront, you’ll find a fish-and-chips truck that sells cod caught that morning. It will positively ruin you for any other fish-and-chips.

For more refined fare, there’s no shortage of options, from trendy Italian-Nordic tapas spot Mat Bar to the hardest table to get: Dill, which just earned Iceland’s first Michelin star. Wherever you dine, order fish, fish and more fish. And the horse, if you want hate mail from your PETA friends.

Ready for a rager? Stay in Reykjavík over the weekend. It’s … insane. Some bars don’t close until 6 a.m. There are, like, 21 hours of sunlight daily from May through August. A Reykjavík Saturday will make your 20s in New York City seem like a Baptist revival. This party truly don’t stop.

If it’s a more relaxing experience you seek, spend your weekend touring the magnificent Icelandic countryside, with its volcanic craters, black sand beaches, and towering fjords and glaciers. Pure splendor. 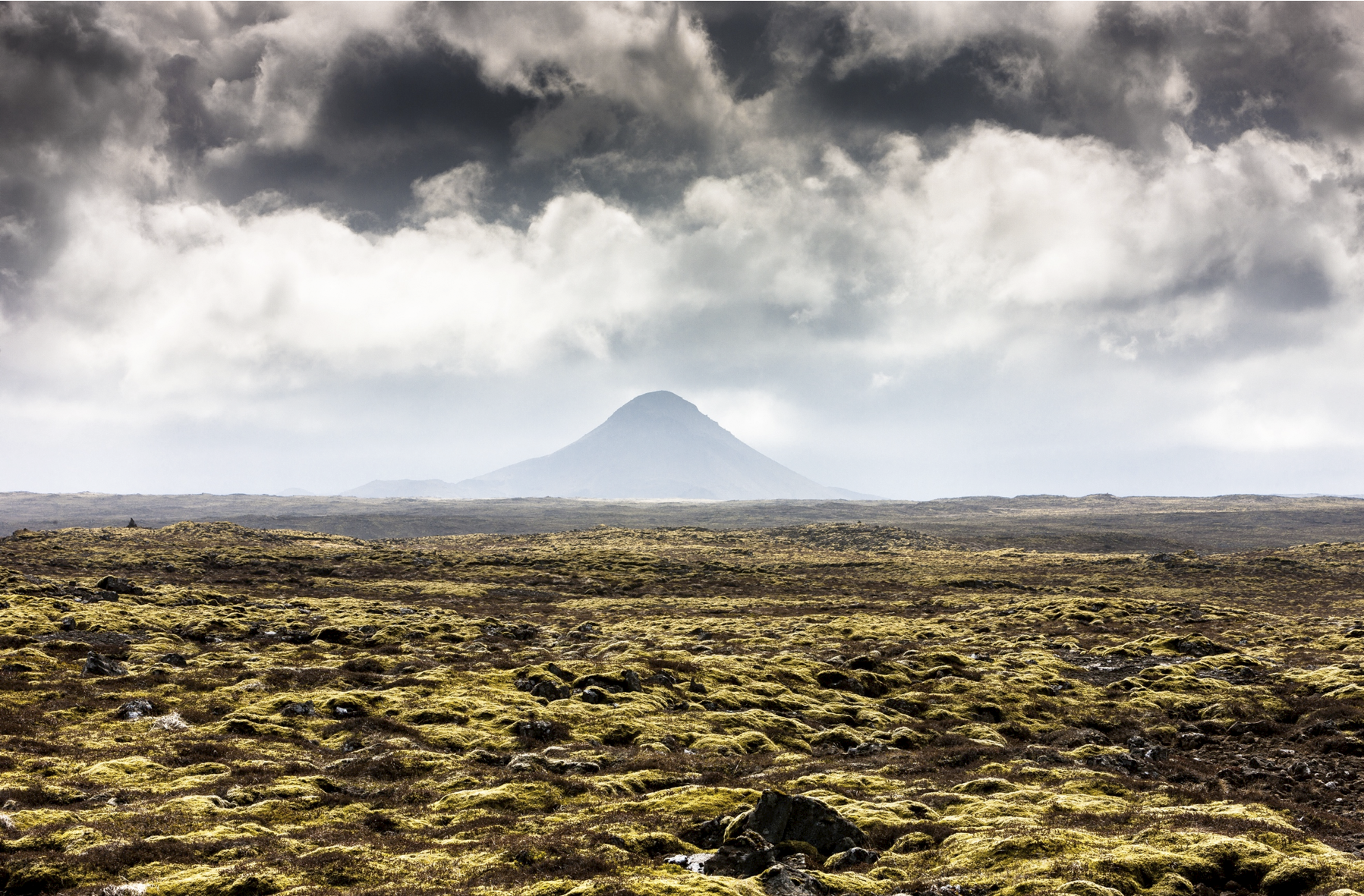 I spent 13 hours in an SUV with a private guide from East-West Tours, which rightly promises “a slow drive, amazing landscapes, hidden spots and perfect photo moments.” This is one time I’d recommend a guided tour over independent travel. Just make sure you wear hiking shoes and that your layers include a waterproof jacket — lots of wind and rain.

Before your return flight — you’ll leave at 5 p.m. and arrive at 7 p.m. — restore tired muscles at a geothermal spa. The most famous one is the Blue Lagoon — that’s where the Kardashians go — but there are plenty of others where regular Icelanders — and Björk! — turn up. Spend half a day soaking, people-watching and chilling out. After all, reality is only six hours away.

Published as “Can Iceland Really Be All That Great?” in the July 2017 issue of Philadelphia magazine.