We chat with the rising civic leader about his political pursuits and being out in the local black professional scene. 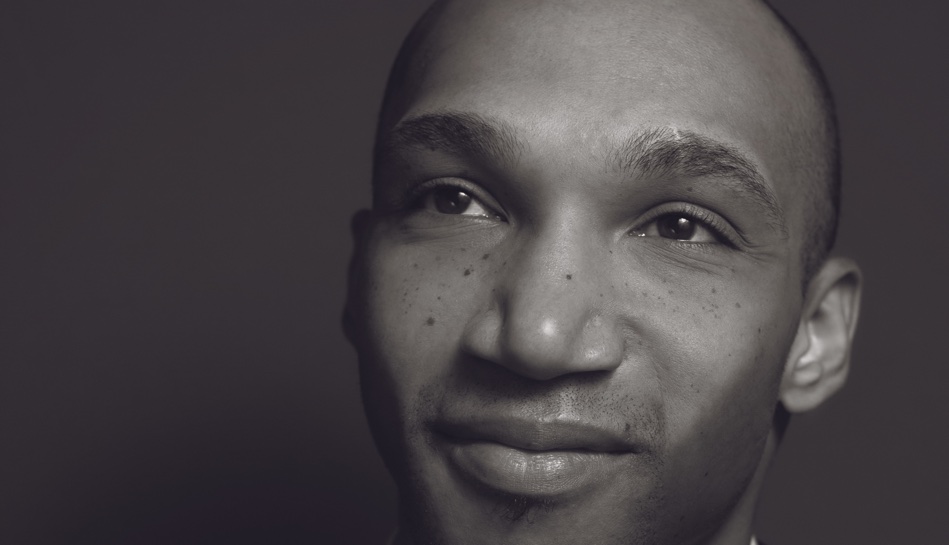 Alex Deering is a Democratic committee member in Philadelphia’s 16th Ward, Division 6. We spoke with the rising civic leader about his political aspirations and being out in the black professional scene.

Tell us a little bit about yourself.
I initially became passionate about policy and political activism while attending a training with the Children’s Defense Fund and the Freedom Schools program. I was strongly influenced by the energy and excitement of the whole movement and then was moved by the stories of the population of students we were sent to help educate. My group of servant leaders were sent to a correctional facility for youth in Washington, D.C. That was where I really was exposed to the stories and effects of the trauma that underserved communities were going through. After leaving, I continued to pursue avenues where I could help combat these issues, advocate, and make some change. I went back to school and completed an associate’s degree. I also completed a fellowship for the Chancellor’s office in D.C., and then moved to Philadelphia to continue my education. While here in the city, I have worked on several campaigns on on the state and local level. I have also interned for a congressional campaign.

You are an openly black gay man in a field that doesn’t often hear about your experiences. What are the unique barriers black gay professionals face in the city?
In my experience, I think the silent insecurity of straight people being labeled by association. So many straight people fear being labeled. It’s already difficult to navigate as a black person — people do not want to add to their struggle.

How do you navigate the political scene being your true self?
I find that there are still some who believe that being gay is sort of a weakness. I just do my best to maintain an even temperament and be an example that breaks the stereotypes people have about LGBTQ people. We are a diverse community, and I think people need to see that. I do my best to educate and be understanding of people as they navigate adjusting to someone who is unapologetically open with their sexuality. Now, I am not a professional at it, and I am still learning how to navigate. I have only been in this extremely open space for about a little over a year, but I realize that it was the best and most freeing decision I have ever made. It also has emboldened me to be open with my feelings and conscious about the people who are around me consistently.

You’ve recently spoke at an Equality Coalition rally for Pride month on recognizing the importance of not hiding both your black and gay identity. What have you learned the most from others within the LGBTQ community since then?
I don’t think I can hide my black identity, but I have learned so much about gender and sexuality. It is such a broad spectrum to learn. I have also grown to admire the fight and the resilience of my Trans brothers and sisters in the struggle. They inspire me. The community in Philadelphia is so strong and vibrant. It has shown me the value of being one’s authentic self. I don’t think people understand the power of being yourself and how much it empowers others to do the same. Having positive examples of people living their truth gives someone who may be in the closet an image of what an open successful life can look like. It allows them to visualize themselves doing the same.

What do you think it will take to help bridge the gap between communities of color and the LGBTQ community?
Positive images. I think fear is one of the biggest issues parents face when they are dealing with accepting a gay child. They think their child will go through unnecessary pain, isolation and struggle. No one wants that for their child, especially a child of color who has a host of other issues to deal with in this world. If we are able to show people that being LGBTQ isn’t an automatic sentence for struggle, I think people would not resist it so much and be more accepting.