The legislation comes about a month after 18 Penn State students were charged in the death of sophomore Timothy Piazza. 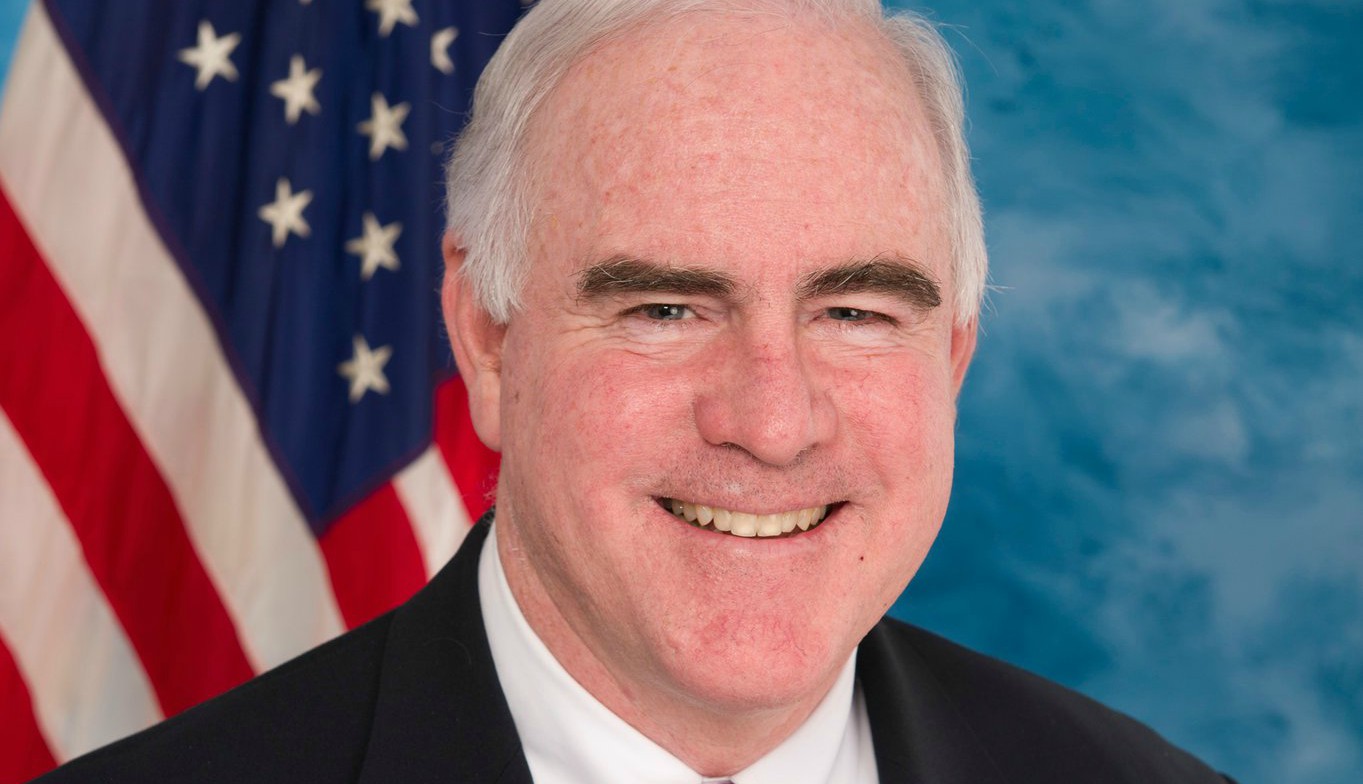 Pennsylvania Congressman Patrick Meehan introduced a bill on Thursday that would crack down on hazing on college campuses nationwide.

The legislation, called the Report and Educate About Campus Hazing Act, would provide a federal definition for hazing and require colleges to disclose incidents on annual crime reports. It’s co-sponsored by Congresswoman Marcia Fudge, a Democrat from Ohio.

The legislation’s introduction comes about a month after 18 students at Pennsylvania State University were charged in the death of Timothy Piazza, a sophomore who died from injuries he sustained in February while drunk at Beta Theta Pi party. Piazza, a pledge, was pressured to drink large amounts of alcohol at the party. He fell multiple times and shifted in and out of consciousness throughout the night. Students slapped him and poured liquid on him but did not call for help for 12 hours after his first fall.

“Each year, college students across the country are subjected to dangerous incidents of hazing, the tragic death of Penn State student Timothy Piazza being just the latest example,” Meehan, a Republican from Delaware County, said in a statement. “The first step in combating this problem is understanding just how prevalent it is on campuses. By requiring colleges and universities to report hazing as part of their annual crime reports, we can both better understand the extent of the problem, and encourage administrators to partner with students to reduce risky behavior.”

A national study on hazing from 2008 sampled 11,000 college students and found that 55 percent of them had experienced some form of hazing – and that 95 percent of those students never reported hazing to school officials of authorities.

Meehan’s bill would add hazing to the current list of misconducts/crimes that universities are required to report under the Clery Act. It would force schools that participate in federal financial aid programs to disclose incidents in the Annual Security Reports, report statistics of referrals for discipline and arrests specific to hazing, and implement a hazing education program for students.

In addition, it would provide the following federal definition for hazing:

Any intentional, knowing or reckless act committed by a student, or a former student, whether individually or in concert with other persons, against another student, and in which both of the following apply:

(a) The act was committed in connection with an initiation into, an affiliation with or the maintenance of membership in any organization that is affiliated with such educational institution.

Other organizations that support the bill include the Clery Center for Security on Campus, the North-American Interfraternity Conference and the National Panhellenic Conference.