LISTEN: What’s the Next Step in Philly Marijuana Reform?

And why former U.S. President Barack Obama is Exhibit A for the misinformation put forth about marijuana, all in the latest episode of our “Pushback” podcast. 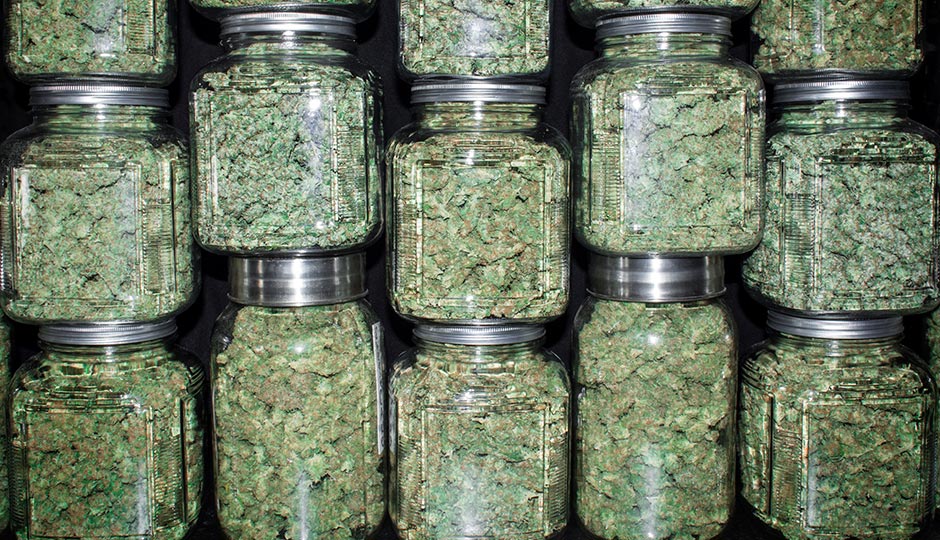 The latest episode of “Pushback,” the podcast co-produced by Philly Mag and WURD, is now available. Listen and subscribe to the podcast on iTunes, or check it out below.

If you’re one of those people who say that marijuana negatively impacts your brain to a degree that it affects mental recall, well, I suggest you spend a few minutes with Chris Goldstein — you might just reconsider. Listen to him unspool the history of marijuana, its roots in Philadelphia dating back to the Founding Fathers, and how pot has become a civil rights issue, and you’ll wonder how anyone could believe in those negative impacts. Goldstein, a scruffy white guy in his 30s, can recite centuries’ worth of the facts of advocacy and prohibition around marijuana as if he had been born knowing them.

Equally knowledgeable in the space is journalism professor Linn Washington, who, along with Goldstein, facilitates a course at Temple University titled “Marijuana in the News.” The duo are the guests on the most recent episode of “Pushback,” a social-justice podcast produced and distributed by Philadelphia magazine and WURD Radio.

Of the two of them, at least curently, Goldstein has been the face most associated with the politics of pot in Philly. After all, it was he and others who lobbied then-City Councilman Jim Kenney to decriminalize marijuana; and it was he (and others) who in April of this year, at a warehouse in Frankford, were caught up in high-profile police raid executed by officers in the narcotics division.

“I’ve taken on marijuana legalization as my movement,” says Goldstein, who doesn’t shy away from controversy, in the podcast.

In the first of two episodes in Pushback’s “Politics of Pot” series, you’ll learn what actually happened during the raid from Goldstein, an eyewitness; why, according to Washington, former U.S. President Barack Obama is an “Exhibit A” for all the deliberate misinformation put forth about marijuana; and how economic policy could be the next step in marijuana reforms in Philadelphia.