His mom says he was high on synthetic marijuana. 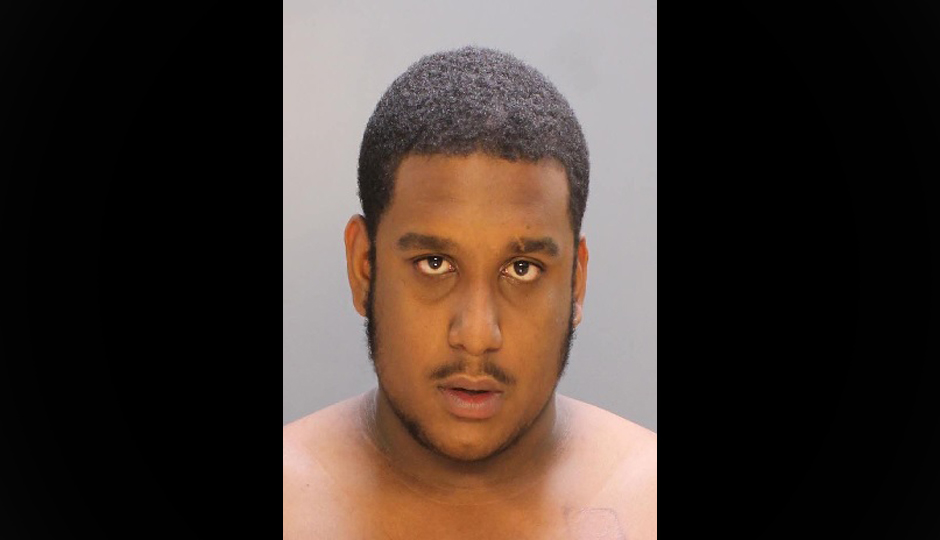 Philadelphia police arrested an Olney man and charged him with the attempted murder of his 7-year-old sister on Wednesday morning after officers inexplicably found him in the back of a patrol car at the 35th District.

The surprising arrest began with the discovery of 18-year-old Simere Alford’s young sister, who was found unresponsive by their mother in the basement of the family’s home on North American Street at about 1:10 a.m. Wednesday. Police say the girl’s mother reported that she last saw her daughter in bed before finding her with a plastic bag covering her head.

An officer already on the scene administered CPR on the child and she was eventually revived at Einstein Medical Center. She has since been transferred to St. Christopher’s Hospital for Children, where she was put on life support and remains in extremely critical condition.

Alford’s mother initially called 911 to complain that her son took her car without permission. Police say she reported that she was having trouble with him lately. The victim was discovered when Alford’s mother went inside to look for her vehicle registration for the responding officer.

The woman told officers that Alford – high on synthetic marijuana – barged into her room sometime after midnight and demanded her keys. The car was later found abandoned at the corner of Third and Champlost streets after crashing several times, Capt. Mark Burgmann, commanding officer of the Special Victims Unit, told reporters at a news conference.

Burgmann told reporters that Alford said he “did something stupid” when he was found sitting in a unlocked police car in the lot for the 35th District around 11:30 a.m. Wednesday. He’s been charged with a slew of offenses including attempted murder, aggravated assault and unlawful restraint.

Alford’s bail has not yet been set.