In the nick of time, Gov. Tom Wolf is expected to sign a bill that would bring the state up to date with federal identification standards. 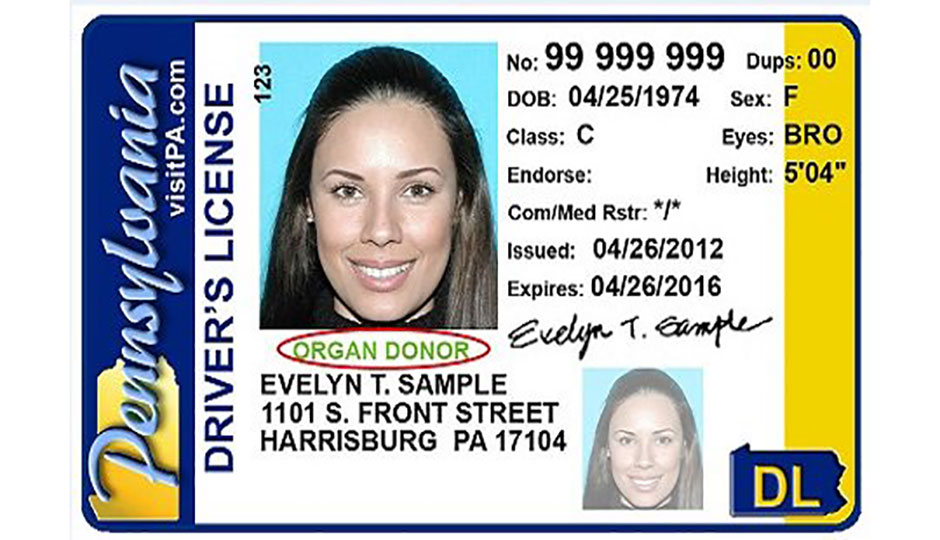 The state House approved legislation yesterday that is expected to bring Pennsylvania up to date with federal identification standards.

In a 190-1 vote, legislators passed a bill that would allow residents to upgrade state IDs to comply with the REAL ID Act, which, passed in the wake of 9/11, requires state driver’s licenses to meet federal safety and validation requirements.

Pennsylvania is one of several states that have yet to implement a program that would allow residents to comply with the federal requirements – but the bill, which is now in Gov. Tom Wolf’s hands, would change that, and Wolf is expected to sign the legislation.

The bill’s full approval would come just in time: the Department of Homeland Security issued a June 6th deadline for the state to meet federal ID standards (though the department has actually granted the state extensions since 2008 – which is a lot of extensions). If the state failed to put a program in place by then, stat driver’s licenses would not function as valid forms of ID at airports and federal facilities starting in January of 2018.

The bill passed by the House yesterday would repeal a 2012 Pa. law that prevents the state from altering ID cards to comply with federal requirements – which was passed to prevent what legislators saw at the time as an overreach of the federal government.

Under the new bill, you’d still have to get your license updated to use it to fly domestically – which will probably involve a trip to the DMV. We’ll update you on that if/when a new program is officially in place.