Tau Kappa Epsilon was already temporarily suspended amidst a sexual assault investigation – which university officials say is unrelated to the recent sanction. 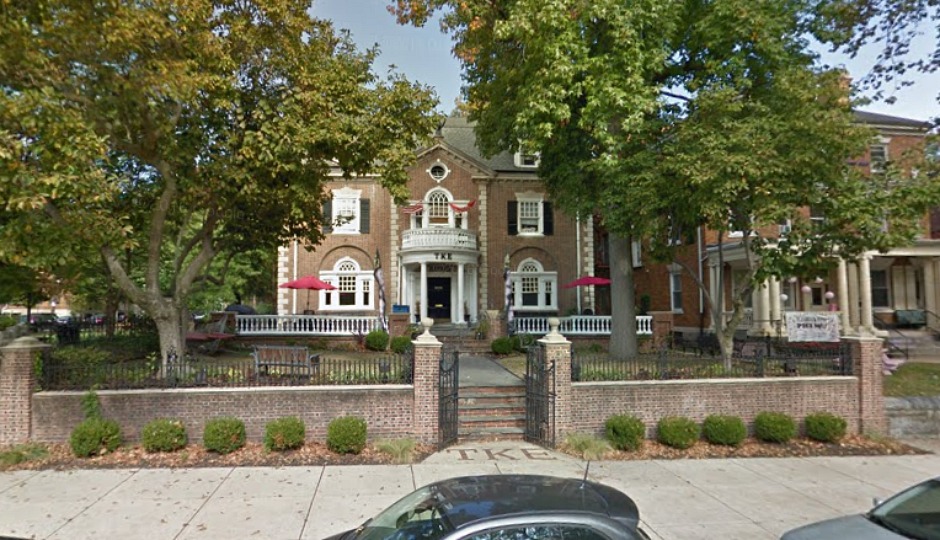 A Drexel University fraternity has been suspended for five years.

Tau Kappa Epsilon, located at 3421 Powelton Ave., was already temporarily suspended earlier this month amidst a sexual assault investigation. Drexel officials say the five-year suspension is unrelated to the sexual abuse allegations and is instead a result of the fraternity’s disregard of the school’s alcohol policy.

In a statement, the university said it made the decision “after considering the chapter’s risk management deficiencies.”

“Drexel values its fraternity and sorority community and recognizes the positive impact membership can have on the individual experiences of students and the esprit de corps of the University,” the statement read. “It is unfortunate when any student organization loses recognition at the University.”

All privileges and benefits of the fraternity have been revoked, and members must cease all operations and evacuate the house by June 17th. The fraternity has until June 2nd to appeal the suspension.

The sexual assault investigation is ongoing. According to the university’s daily crime log, three rapes were alleged to have occurred at the fraternity between April 28th and May 18th.

Another Drexel frat, Pi Kappa Alpha, is also under investigation following a sexual assault allegation made earlier this month.