Reports of abuse at Pi Kappa Alpha come two weeks after the university suspended another frat – Tau Kappa Epsilon – amidst an investigation. 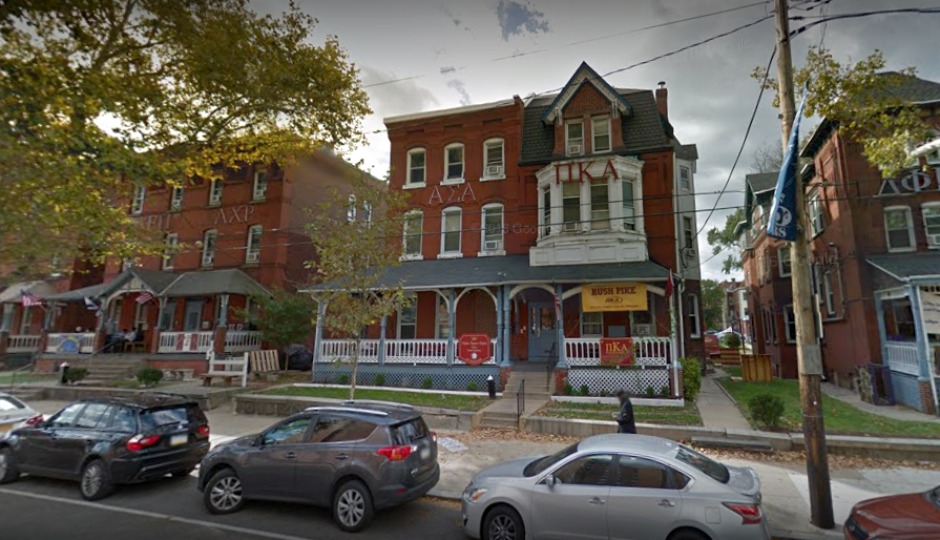 A little more than a week since Drexel University suspended a fraternity amidst a sexual assault investigation, a second frat is allegedly being probed for a reported rape.

Campus police told 6ABC that the alleged incident at Pi Kappa Alpha, located at 210 N. 34th Street, was reported this past weekend. No other details have been offered.

Officials said earlier this month that the suspended Tau Kappa Epsilon, known as TKE, is the location of two reports of sexual assault incidents alleged to have occurred between April 28th and May 4th. The fraternity, which is located at 3421 Powelton Ave., is reportedly cooperating with investigators.

The university addressed the sexual assault reports at Tau Kappa Epsilon in a statement earlier this month.

“Drexel University Police and the Office of Equality and Diversity are working with University officials on a coordinated investigation,” the statement reads. “Drexel does not tolerate sexual harassment or misconduct, in any form, and adheres to all federal, state and local requirements for intervention, crime reporting and privacy provisions related to sexual misconduct.”