"West Philadelphia is a long way from the Cannes Film Festival." 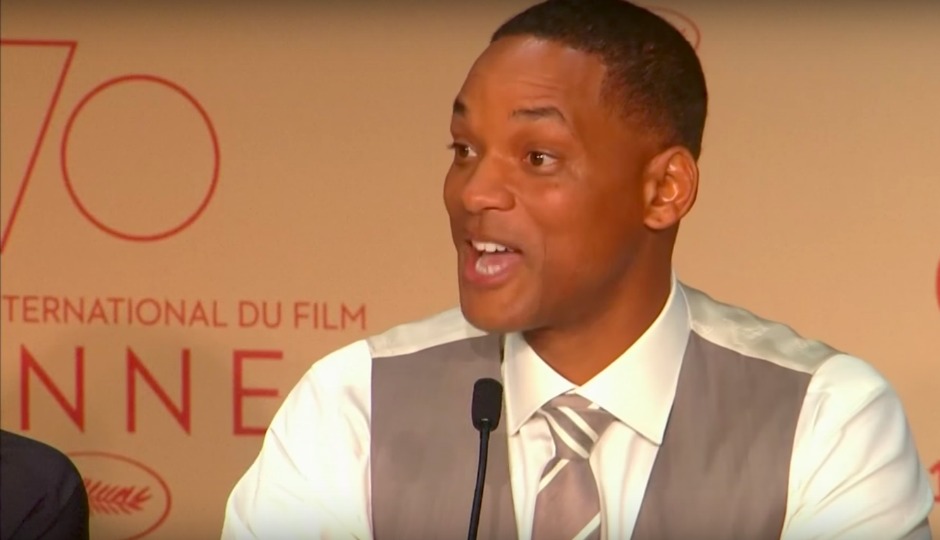 Will Smith is apparently having more fun than anyone else at the Cannes Film Festival.

The West-Philly born and raised rapper/songwriter/producer/Grammy-winning actor was among nine people chosen to jury this year’s film festival – and when reporters asked him how he was feeling about the opportunity, he gave Philly (and Fresh Prince) a shoutout.

Smith will have to watch and judge two to three movies a day at Cannes. Other jury members include Jessica Chastain, Paolo Sorrentino, Maren Ade, Gabriel Yared, Park Chan-wook, Agnès Jaoui, Fan Bingbing and jury president and director Pedro Almodovar (who Smith apparently sparred with about the importance of Netflix).

As far as we’re concerned, the festival is lucky to have him.