The fight broke out after school Monday near the Market Frankford Line's Erie/Torresdale station. 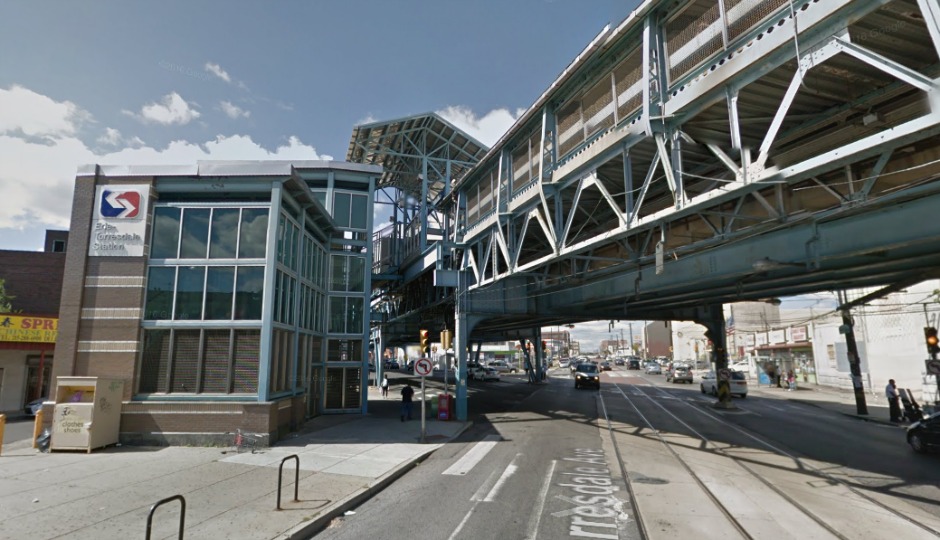 Three teenagers were arrested in a Monday afternoon SEPTA brawl that left at least one police officer injured.

The fight occurred around 3:30 p.m. near the Market Frankford Line’s Erie/Torresdale station, located in the city’s Juniata Park neighborhood.

Inspector Ray Convery told Philly.com that two teenagers were arrested in connection to the police officer’s injuries, while a third was arrested nearby after allegedly taking another officer’s baton.

SEPTA officials say teens made plans to gather at the MFL station on social media, according to 6ABC.

Following a high-profile teen fight in March, SEPTA police announced plans to ride all trains in Philadelphia between 3 and 7 p.m. in effort to crack down on after-school violence. At the time, SEPTA Police Chief Thomas Nestel III said “school dismissal time has become a period for youth violence,” and that police see organized fights occur “nearly every day.”