“Stop Lighting Money on Fire”: DA Nominee Larry Krasner on His Plans for the Office

A day after winning Philly’s Democratic primary, Krasner continued to speak out against the death penalty and mass incarceration. 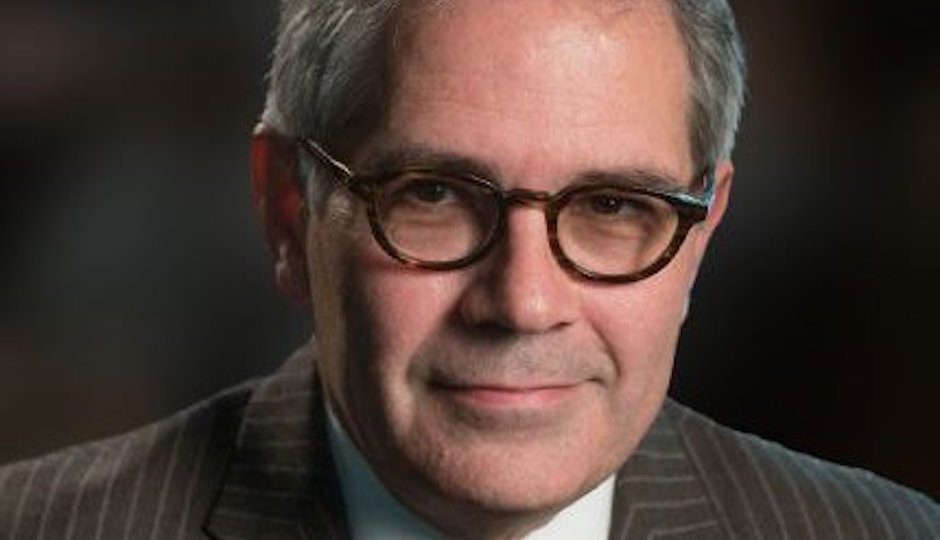 Democratic district attorney candidate Larry Krasner, whose progressive platform inspired the highest Philadelphia voter turnout for a DA primary since 2001 and earned him a nod from U.S. Sen. Bernie Sanders, laid out his vision for the future of the DA’s office on Wednesday.

At a press conference in Center City, Krasner said that in his first 100 days in office he plans to address the same issues that sat at the forefront of his campaign. On the agenda for day one: The office will immediately stop seeking the death penalty in cases of first-degree murder. “The death penalty issue is easy,” said Krasner.

Another top priority, said Krasner, will be to review sentencing guidelines and expand diversionary programs to address Philadelphia’s mass incarceration problem and alleviate what he called a “drastic misallocation of resources.” His ultimate intent, he said, is to improve the quality of public education in Philadelphia: “Stop lighting money on fire,” he quipped, referring to funding spent on mass incarceration. “We’re taking money away from things that can actually prevent crime, like public education.”

Krasner dismissed concerns, voiced by those leery of his background as a criminal-defense and civil-rights attorney, that his stances might lead to practices that favor criminals. “In an election, it’s in the interest of some candidates to turn the other candidates into cartoon characters,” said Krasner. “You take an obligation to seek justice and uphold the Constitution. That is what I’ve done consistently here, and that’s what I will be doing as district attorney.”

Krasner said he agrees that the crime policies emerging from the Trump administration and the Jeff Sessions–led U.S. Department of Justice likely contributed to his win. “There are going to be a lot of candidates, across the country, who look like the opposites of Donald Trump and Jefferson Beauregard Sessions,” said Krasner, insisting that his victory will be one of many for progressives. “Where there is a will and there is a team, there is a way to progress.”