It's yet another loss for Philadelphia's rickety Democratic machine. 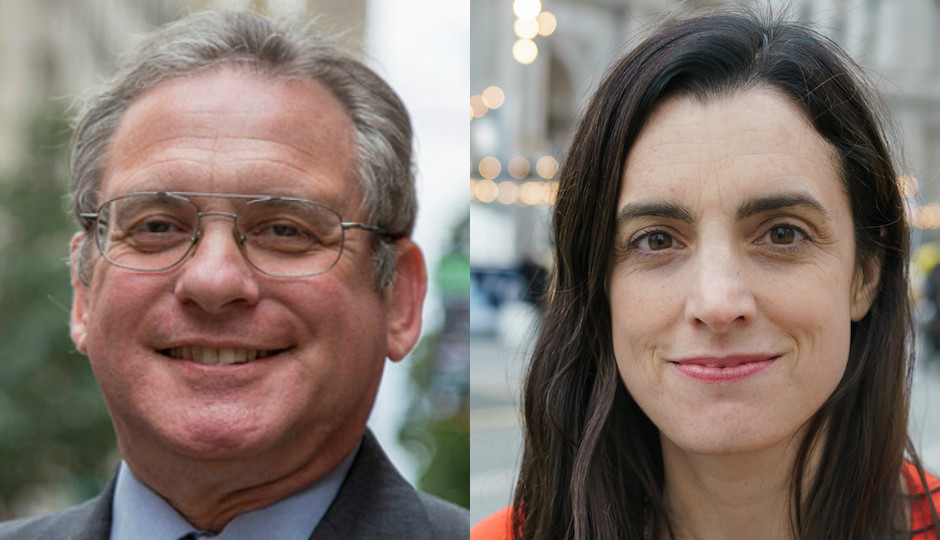 Rhynhart’s success in the primary election is yet another sign that the power of the city’s Democratic machine is waning. Butkovitz, a ward leader and decades-long politician, was endorsed by the local Democratic Party.

It was Butkovitz’s race to lose in other ways, too. In addition to being the incumbent, he should have benefitted from the fact that only about 17 percent of registered voters came to the polls: It’s typically easier for the Democratic machine to control the outcome during off-year elections in which few people vote. The city controller’s race is often called a “committeeman’s election” for this reason.

But Rhynhart, who worked as Mayor Jim Kenney’s chief administrative officer and former Mayor Michael Nutter’s budget director, put up a good fight. Her campaign aired TV advertisements and had nearly $175,000 on hand at the end of the second fundraising cycle. She also won endorsements from former governor Ed Rendell, the Black Clergy of Philadelphia & Vicinity, Laborers’ District Council, and the Philadelphia Inquirer.

This isn’t the first time that Philadelphians have shown an interest in fresh blood — and a distaste for machine Democrats — in recent years. In 2016, voters unseated then-Congressman Chaka Fattah and then-state representatives Mark Cohen, Tonyelle Cook-Artis and Lynwood Savage. In 2015, voters showed the door to incumbent Council members Wilson Goode, Jr., Ed Neilson and Dennis O’Brien — and rejected former Republican Councilman Frank Rizzo, Jr.’s attempt to revive himself as a Democrat.

In her campaign, Rhynhart specifically invoked Butkovitz’s ties to the Democratic machine, saying that he avoided or delayed investigations because they were politically inconvenient. Butkovitz strongly rejected those claims, saying that he had stood up to such Democrats as former sheriff John Green. Rhynhart also promised during the election to save taxpayers millions of dollars and make the controller’s office more transparent.

Rhynhart may have been aided by the fact that district attorney candidates Larry Krasner and Joe Khan drew out some young voters. At least a couple of the DA campaigns also handed out sample ballots that endorsed Rhynhart. A poll conducted on behalf of Rhynhart’s campaign a few weeks before the primary showed her trailing Butkovitz by only 3 percentage points.

If Rhynhart wins the general election against Republican Mike Tomlinson as expected, she will be Philadelphia’s first female city controller. At 42, she will also be one of the younger elected officials in the city, which currently has a thin bench for new leaders.