Who Is Tom MacArthur, and What Did He Do to Rile Up South Jersey?

The Republican congressman gave new life to the GOP’s goal to replace the Affordable Care Act. 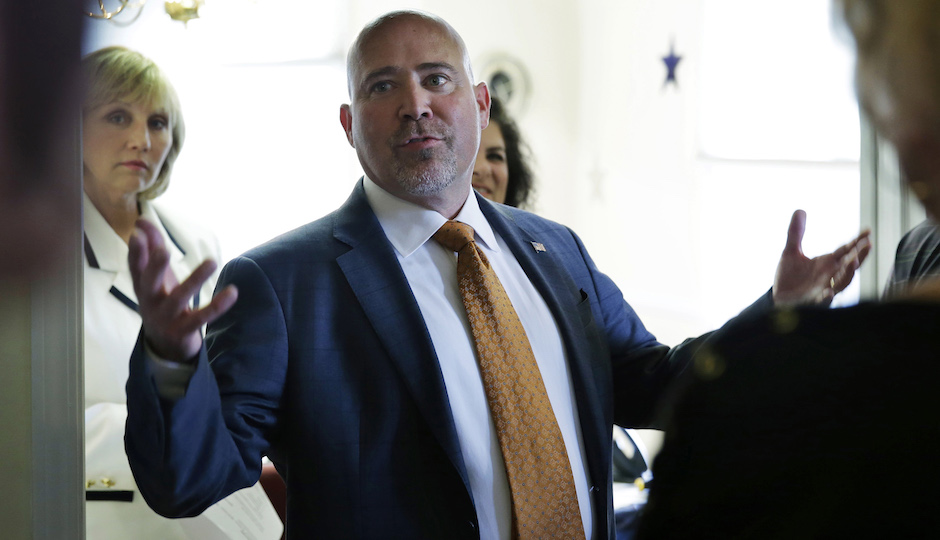 At a town hall meeting held on May 10th in the heavily Democratic township of Willingboro, New Jersey, U.S. Rep. Tom MacArthur was the object of scorn. Willingboro is part of the Republican’s territory as the representative of New Jersey’s 3rd Congressional District, but MacArthur may be the most unpopular man in the region right now.

It’s all because of an amendment he introduced to legislation designed to repeal and replace the Affordable Care Act, which ruffled feathers across party lines after its language was influential in the House’s narrowly passage of the bill on May 4th — without any support from Democrats, who all voted against it.

MacArthur’s amendment allows states to waive provisions in the ACA that were established to ensure that insurance was affordable for citizens with preexisting medical conditions and others that require insurers to cover certain “essential” benefits like maternity care and pediatric services.

The nonpartisan Congressional Budget Office said the initial version of the bill would result in 24 million Americans losing their health insurance within a decade. Critics of the current legislation – which has not yet received a CBO score – have questioned whether states would recoup enough money to make coverage affordable.

Following the bill’s passage, MacArthur participated in a three-hour session with Democratic constituents in an attempt to ease any anxiety they may have been feeling.

Instead the event escalated into a heated free-for-all between the crowd and MacArthur, with each trading barbs on facets of the second-term congressman’s amendment, President Donald Trump and even MacArthur’s deceased young daughter.

MacArthur was one of only two congressional Republicans from New Jersey to back the legislation, out of five in the state. The Republican-led Senate is expected to write its own version of the bill in the coming weeks.