Municipoll surveyed 651 prospective voters citywide ahead of the May 16th Democratic primary. 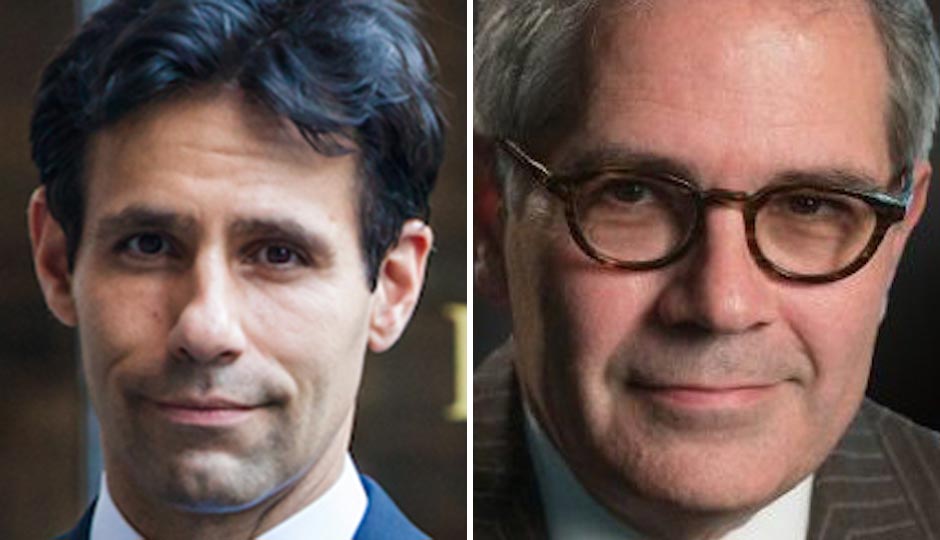 A poll commissioned by Democrat Joe Khan and conducted on May 11th shows that the district attorney candidate is tied with criminal defense lawyer Larry Krasner at 20 percent of the vote in the upcoming primary election.

“Our momentum in the polls reflects our strong grassroots support,” said Khan in a release. “Philadelphia deserves a progressive prosecutor as District Attorney, and with morale in the D.A.’s office at an all-time low, the men and women serving as prosecutors to keep our city safe deserve a leader who has supervised prosecutors and investigations. As a career criminal defense lawyer who has never prosecuted a single case, Larry Krasner is not the right candidate for the job.”

On behalf of the Joe Khan for District Attorney of Philadelphia campaign, Municipoll queried 651 “likely Democratic primary election voters” and found that 22 percent of the electorate remains undecided. The results were released Friday.

When asked for their second choice would be, 22 percent of prospective voters chose Khan – tops for any candidate. Michael Untermeyer was next with 15 percent, while “undecided” remained the most popular selection at 23 percent.

Khan is the leading vote-getter among women, at 21 percent, while more men prefer Krasner, who leads in that category with 21 percent.

Also worth noting: Khan is leading among black voters, at 22 percent. Krasner is right behind him at 20 percent, while Tariq El-Shabazz, the only African-American candidate in the race, is polling at just 12 percent – good for fourth in that grouping.

Municipoll says its clients in Pennsylvania have included “Congressman Brendan Boyle, Philadelphia FOP Lodge 5, the PA Democratic Party, Kilkenny for Montco Sheriff, and many legislative candidates.” Their survey has a margin of error of +/- 3.99 percent in 95 out of 100 cases.

The District Attorney’s primary election takes place on Tuesday, May 16th. Current District Attorney Seth Williams is not seeking a third term as he faces federal corruption and bribery charges.