Can you guess which states they're fleeing to? 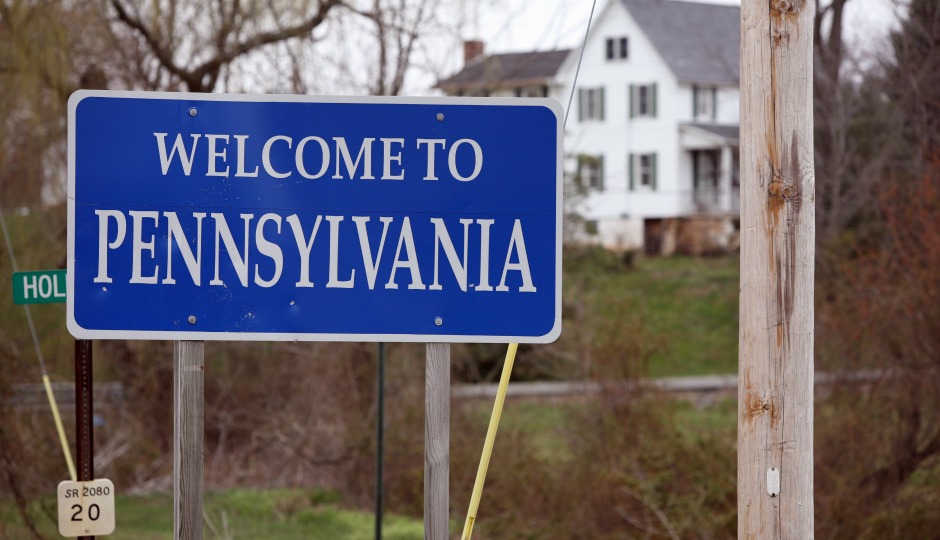 A new study from the Pennsylvania Independent Fiscal Office claims the state may have a problem retaining its educated millennials.

The IFO’s monthly trends report claims student debt might be a facilitator: the state ranks second in the nation for student debt, with Pennsylvania graduates seeing an average debt level of about $34,798. Many college-educated millennials who leave the state are former students who move home after graduation.

According to the IFO, young adults with a college degree are most likely to move from Pennsylvania to California, New York, North Carolina, New Jersey or Maryland. But interestingly, New York and New Jersey see higher inflows of educated millennials – which could be attributed to their higher tax rates and less affordable housing markets, the IFO claims. 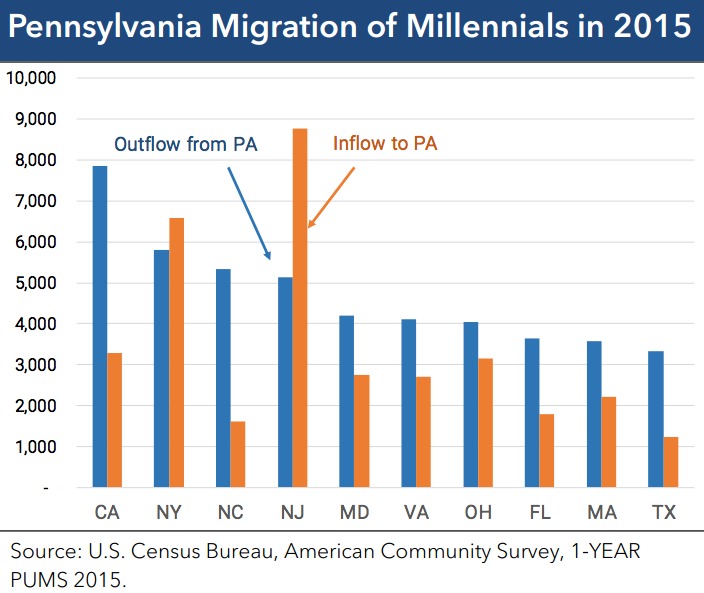 “Despite the tendency for individuals with a higher education to move to urban or coastal areas, this inflow could reflect a new trend of graduates in search of a lower cost of living, which can be found in Pennsylvania,” the study reads.

According to the report, 9 percent of educated millennials who leave Pennsylvania have an associate’s degree, while 58 percent have a bachelor’s degree, 26 percent have a master’s or doctoral degree and 7 percent hold some other professional degree. Those who obtain higher educations are more likely to move to urban areas or southern or costal states.