Meet the Activist Who Protested Mazzoni With an HIV Meds Strike

We spoke with former Mazzoni Center staffer Abdul-Aliy Muhammad on their extreme measure of resistance — and its swift, victorious end. 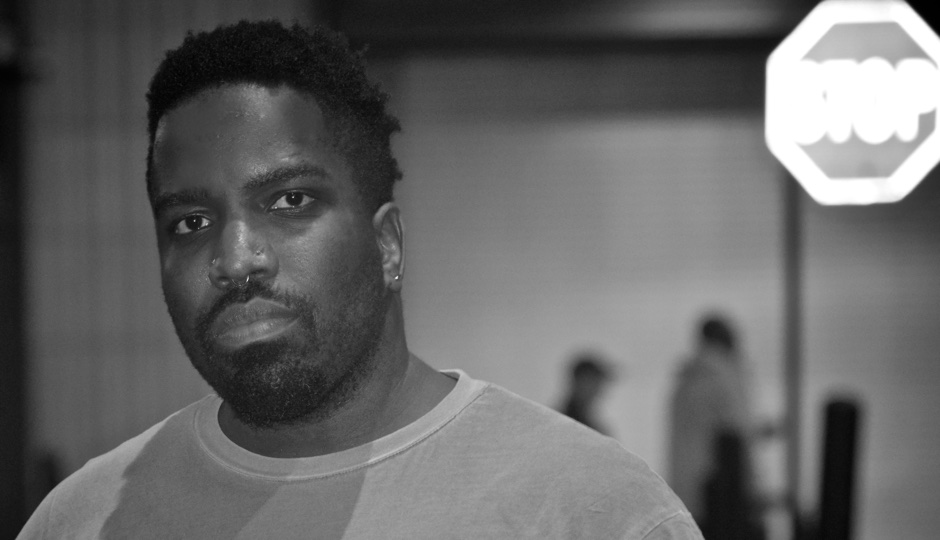 Last Friday afternoon, after Mazzoni Center’s board of directors publicly reaffirmed its support of CEO/executive director Nurit Shein following a walkout by half of the nonprofit’s 138 full-time staffer members over concerns with her leadership, former Mazzoni employee and patient Abdul-Aliy Muhammad publicly vowed to refuse their HIV medication until she stepped down.

Just three days later, on Monday morning, Mazzoni announced a huge leadership shakeup — both Shein and board president Dr. Jimmy Ruiz had resigned. The organization has not commented on the reasons behind the board’s decision, but it would be hard to believe that Muhammad’s stance — which had already begun to gain national attention — had no part to play in the outcome.

The Philadelphia-based queer activist and co-founder of the Black and Brown Workers Collective, who worked at Mazzoni from 2008 to 2013 and again from 2015 to 2016, first announced their protest on social media:

Muhammad then continued to document each following day online:

G Philly reached out to Muhammad on Sunday afternoon to interview them on what led to this extreme form of resistance and how they wanted the community to respond to the concerns being raised at Mazzoni. Here is that interview in full, with an update in response to Monday’s events.

What provoked this extreme measure of resistance from you?
As a Black Queer Poz person in the United States of Oppression, I have to resist, fight for my humanity and others all while trying to survive and not die from unwavering targets on my back. In the U.S. and globally there are penalties for Blackness. As someone who is “dark-skinned,” Muslim-raised, positive, and queer, I don’t know any other experience than resistance. I’ve had to fight to minimize impacts on my life since I was born.

This was not easy to do. I resist the narrative of martyrdom, so I wrestled with myself on this. I spoke to people close to me, to doctors and other medical providers. I know my body and my health status, and thought and concluded that this is a useful form of resistance and a show of solidarity with Mazzoni Staff. I want to amplify and make it clear to people the gravity of the violence that Mazzoni Center’s leadership has perpetuated against community and staff. Mazzoni Center is just a typification of the culture and practice of paternalism. Mazzoni Center does not see its constituent population as fully human. Mazzoni is operating like a corporation and therefore deliverables, funders, and legacy are placed as valuable, while made-vulnerable staff and patients deal with with sexual assault, cycles of poverty, and increased surveillance because of poz, trans*, and disabled identities.

What similar actions like this have you seen in other social justice movements?
When I think of similarities between my resistance and that of other poz revolutionaries, I can’t help but be reminded of Zackie Achmat, who started the world’s first drug strike. I stand on his shoulders.

Can you explain the health side-effects of skipping your antiretroviral medications?
So, a little bit about my particular HIV: I’m healthy and undetectable. I don’t have any resistance medicinally speaking. I was adherent to meds previous to stoppage. I fully suspended meds when I began the strike. I’m OK.

What responses from the community have you gotten for doing this?
The reactions vary from reluctant support to outright anger about the decision I made. People in their ways find words of support, but it impacts me as acts of control, manipulation, and outright violence. In the world where there is HIV-related stigma, people don’t know how to support poz community. They either shame you into taking meds or call you predatory for not controlling your viral load. I was told that I could look like a patient on the film Philadelphia if I didn’t take my meds. These frameworks that people work from reminds me of what is wrong with white supremacy and its conduit, capitalism: Within these constructs, people really believe they own you. They tell you that your life belongs to others and you must think of them first. Denying autonomy is probably the worst form of violence ever! I know that family, friends, and lovers are scared, and that’s OK. I ask them to turn their attention on the leadership of these organizations and elected officials to stop Nurit and other institutions from continuing to harm those made vulnerable by oppression.

Given that you have now put your body on the line, what actions would you like others to take in addressing the grievances being raised at Mazzoni Center?
I demand the full dismissal of the board of directors. I demand the firing of Nurit Shein as CEO. I stand in full support of staff that have made it clear that a national search should take place to replace Nurit.

What is the overall desirable outcome you hope for?
What’s desired is a complete overhaul of Mazzoni’s leadership as a signal to the rest of the city that bad deals, nepotism, and anti-Blackness will no longer go unchecked as long as the Black and Brown Workers Collective is present. We won’t sit anymore, because when we rise, so does the community.

After Mazzoni announced the resignations on Monday, Muhammed told G Philly that they were back on their medication and sent the following statement:

This is what collective liberation looks like. I am honored to stand with so many people from front-line staff to medical providers and case managers. I salute G Philly for all the work you do, and want to take a moment to uplift Shani Akilah, the creator of the Black and Brown Workers Collective — they work tirelessly even when sick and pregnant to confront white supremacy, they are my hero. I want to salute the creator of The Gran Varones, Louie, who inspires me, and I am in awe at the courage of Dr. Vicky Borgia, and Anthony Leon for taking this on in the form of resistance at the recent all-staff meeting. I will continue to do the work until my community asks me not to.

This is truth manifested. Nurit Shein has ended her violent reign. Dr. Winn has been disallowed to be directly violent to staff and patients. Board president Jimmy Ruiz is no longer able to decline oversight. I stand firm in the truth and power of community.