Earlier this week, a Breitbart article criticized the organization's policy as "discrimination based on skin color." 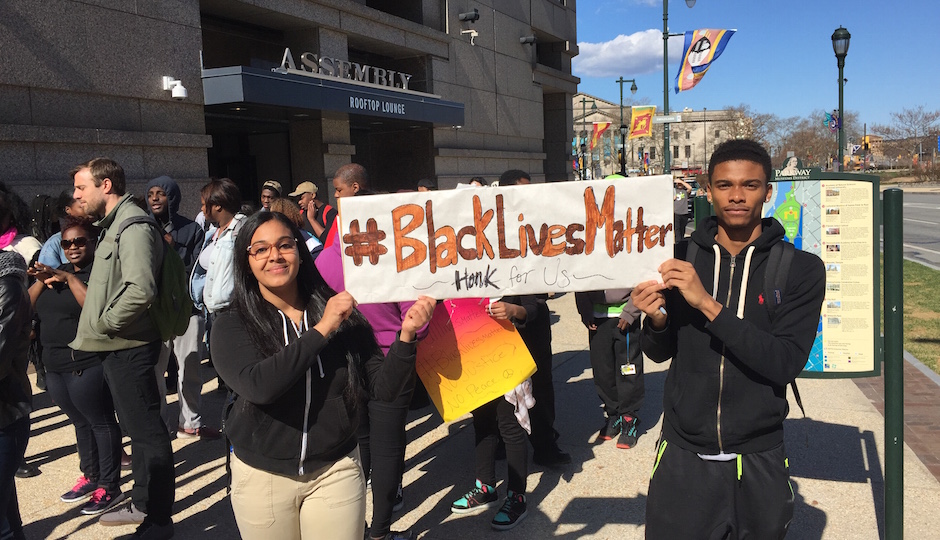 Black Lives Matter Philly, Pennsylvania’s official chapter of the national organization, was thrown into the spotlight this week after Breitbart published a story with the headline “White People Banned from Black Lives Matter Meetings in Philadelphia.”

Brietbart Writer Ben Kew accused BLM Philly of enacting a “policy of discrimination based on skin color.” The story picked up steam after several other conservative news sites covered it.

In a statement released yesterday, BLM Philly defended its stance, stating that members “are unapologetically Black and believe having Black only spaces – where Black people can come together to strategize, organize, heal and fellowship without the threat of violence and co-optation – is an important part of Black liberation.”

BLM Philly invites those who “identify as a member of the African Diaspora” to its meetings. But the organization has repeatedly stated that anyone can support its movement – in various ways.

Some have jumped to the defense of BLM Philly, criticizing those who have suggested that the group needs to justify its policy.

It is a shame that @BLMPhilly has to explain how they handle their meetings TO ANYBODY!
As my Mother Said "Go MIND YOUR OWN DAMN BUSINESS" https://t.co/jgQ9nNPkXi

I support @BLMPhilly and I hope your meeting is not only successful but reaps benefits & rewards beyond imagination. #UdoU #PplCouldSayNada

@BLMPhilly these are just distractions, and worst of all sometimes our own people can't find the value in Black space. Keep working!

Notably, groups that want BLM to open to all races at all times are usually closed to BLM's work on race. https://t.co/Vk26CkhK41

The group, which vowed not to address the issue after today, will speak to “Reality Check” host Charles Ellison on 900am WURD tonight at 5:25 p.m.

Feel free to continue debating among yourselves, but we actually need to focus on liberating Black Philadelphians & Black people everywhere

After today, we will no longer address, discuss or respond to how we are structured as an org. We have work to do. We'll be #onWURD later

Check out the 800-word statement released by BLM Philly.