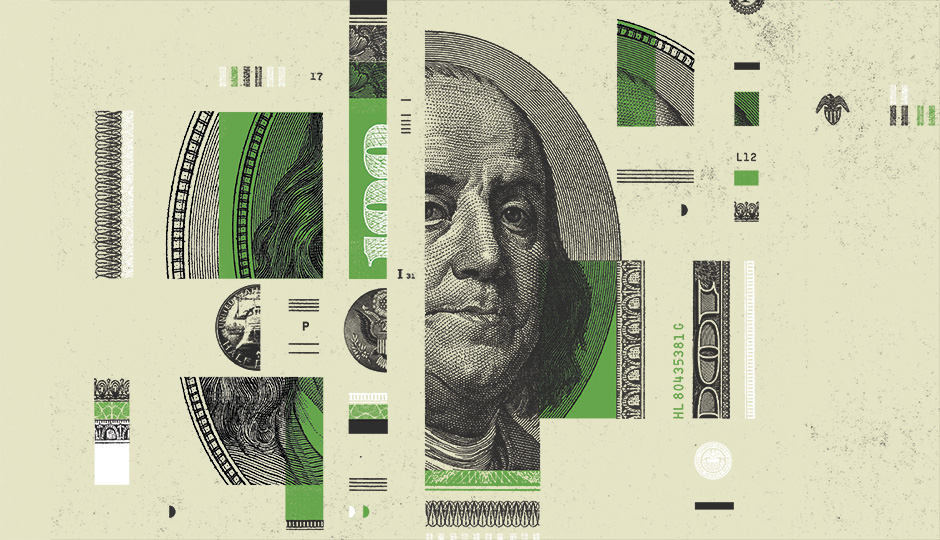 As the American economy (the world!) has changed over the past few decades — what with the recession, the millennials, a tech boom, the Uber effect and so on — our own personal economies have transformed right along with it. Pretty much everything having to do with money — how we’re making it, how we’re spending it, how we’re saving it (or not), even how we think about it — has changed. Well, except for this: We still want to know about other people’s money; we still want more of our own; and, for better and worse, it still makes the world go ’round. (Right, President Trump?)

So here, we take a wide-lensed look at the current state of cash in Philadelphia, from the jobs that are bringing it, to the people who are making it, to the worries that are giving us ulcers … and everything else affecting our bottom lines in 2017. And yes, we also sneak a peek at the neighbor’s bank account. (How did he afford that Lexus?) — Edited by Christine Speer Lejeune

The 30 Top-Paying Jobs in Philadelphia Earning Over $100K

What are the best-paying jobs in the Philly region right now? Exactly how much are lawyers raking in these days? Your kid’s orthodontist? Your CEO? Who’s due for a raise, what’s the common man making, and what jobs will be worth the most in the next decade? Here, answers to those questions … and more. Read more »

From Jim Kenney to Brian Roberts: What Philly’s Biggest Names Make Each Year

In case there was ever any doubt, yes, it pays to be a union boss in this town. Here’s a look at the annual compensation (including, in some cases, bonuses and perks) of other Philly bosses, ballers, players — and a few regular Joes. Read more »

A mother of two, 43, lives in Center City  with her husband, who’s in finance. Read more »

A rental agent, 47, is married with two kids in a dual-earner household in Center City. Read more »

A 28-year-old works at a law firm and moonlights as a waitress while raising a toddler (with another on the way) in a dual-income Berks County home. Read more »

The New Frugality: Inside Philly’s Buy Nothing Movement

When buying nothing is everything. Read more »

Fresh ways to build your wealth in 2017, from expert money managers. Read more »

Boomers vs. Millennials: How Differently Do They View Money?

We found one of each and asked them. Read more »

Now and Then: A Snapshot of Philly’s Finances

How do the spending habits of today’s Philadelphians compare to those of previous generations? Here, a snapshot of where our money has gone and is going … as well as a look at how we compare to the rest of the country. Read more »

First published as “Money in Philly” in the April 2017 issue of Philadelphia magazine.