A 28-year-old works at a law firm and moonlights as a waitress while raising a toddler (with another on the way) in a dual-income Berks County home. 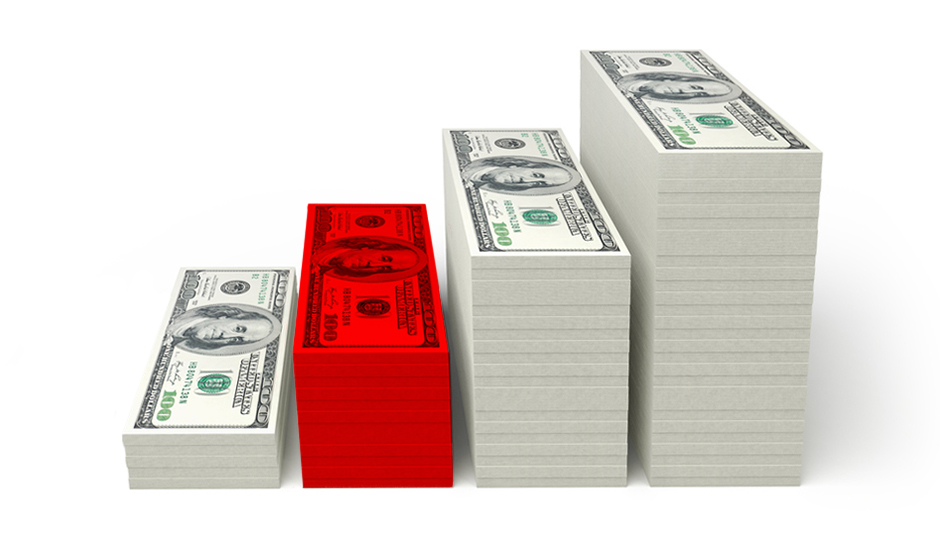 Growing up in Montgomery County, I remember my parents telling me, “You need to pay your bills, and you need to pay them on time, because they’ll follow you.” But it’s hard to understand the concept of credit until you need to get a place to live or a car to drive. Looking back, I wish there had been a high-school course that was mandatory, just like child development, about the ins and outs of credit.

I got a crash course after high school. I went off to college, but I didn’t really know what I wanted to study. After my second year, I dropped out, not thinking that when you’re not in school, your student loans kick in. My parents didn’t pay for anything, and I didn’t have scholarships or grants. Now those loans are biting me in the ass.

My boyfriend and I live out in the sticks. We don’t have Comcast or Verizon out here; we have some teeny-tiny company that I don’t remember the name of. Our major expenses are groceries, rent and car payments. Luckily, we’ve been able to avoid daycare. He works as a restaurant manager, which allows for changeable hours, and I’m able to bring my not-quite-two-year-old to my day job at a relative’s law office. When I go to my second job as a server, usually my mom or sister will look after my daughter.

Neither of us grew up endowed. He was one of nine kids raised by a single mom; I lived in a one-income middle-class household. I feel like my parents were more frugal, whereas I’m more of a spend-now-figure-it-out-later type of person. We’re still able to eat healthy. We still manage to go on vacations, even if we’re pinching the wallet. Last year we went to the beach, just the three of us, for four days. Beforehand, we packed food, to avoid eating out. And this year, I think we’re going to do a staycation, with activities like going to the zoo and swimming in relatives’ pools.

Having another baby is scary, scarier than the first one. The first one, you don’t really know what you’re getting into. This time, I know how expensive it is. They’re so little, but they have so much stuff.

If I made a few thousand more dollars, I would put half in savings, and the other half I would put toward my debt. If I could just work on my credit, I would save more month to month, because what I pay in interest because of having bad credit is part of why I’m hardly able to save anything.

With the second baby on the way, it’s about to get more complicated. But we’ll find a way. We always do. It’s kind of far away to start thinking about schools, but I considered it when we moved out to Birdsboro. Right now, anything like private school or Catholic school wouldn’t be in the budget. But who knows what could happen in five years?

— As told to Malcolm Burnley