An administrative coordinator, 41, is a single parent raising three children in South Philly. 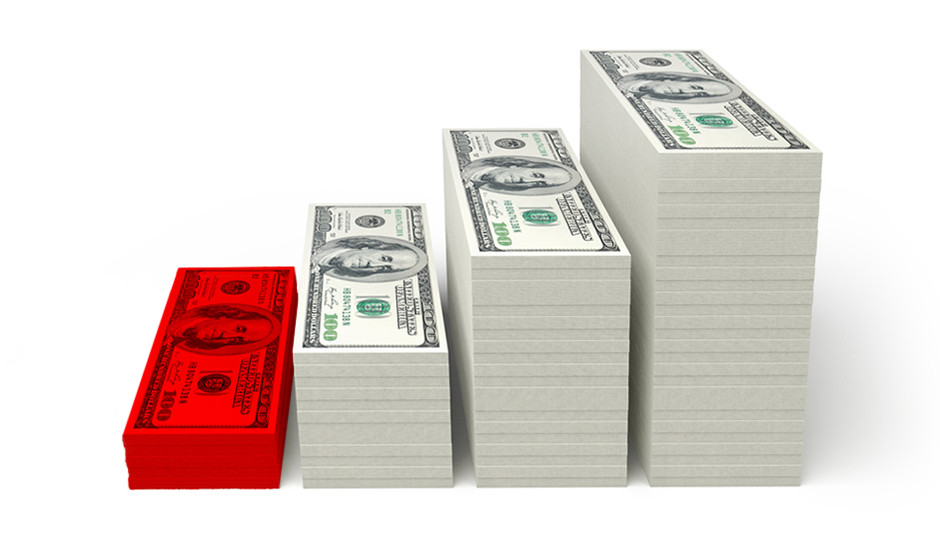 As an adult, it’s interesting to look back on my family’s financial situation growing up. If there were money concerns, my father and mother, a patient-transport assistant and a certified nursing aide, respectively, never struggled in front of my three brothers and me. I was raised in South Philly, and I can’t recall ever being told we didn’t have the financial means for me to participate in sports or after-school activities. It was a comfortable upbringing.

I didn’t attend college, but my parents helped me financially in other ways after high school. When my children were born, they helped with child care and gave me money from time to time. Now, my son is 18 years old and goes to Kutztown University, where, luckily, he pays in-state tuition. He didn’t always know he wanted to go to college, so I didn’t save for it. He received financial aid, and then I took out a loan, which he’s also on, for the remaining portion. I help him apply for as many scholarships as possible. Seeing how much it costs to attend college nowadays, I’ve already started saving for my daughters, ages nine and 13.

My children’s quality of education is important to me. I send both of my daughters to Catholic school because the local public school isn’t great. There are additional costs, like uniforms, but the tuition isn’t that bad. Plus, they offer an affordable after-school program for my youngest daughter that lets me pick her up at 6 p.m. after I get off work.

I’ve been in my current job for five years but have held similar positions most of my adult life. I’d like to make more money, of course, but I try to take it day by day. It would be easier to not have to worry about putting aside enough money for bills throughout the month. I’d prefer to pay all of them on the first of the month and then use the second check to have a little fun. On the rare occasion there is money left at the end of the month, I might get my hair done or buy an outfit online, where I can search for a deal.

I have very little debt — maybe $150 from unpaid bills I blew off when I was younger. I’m trying to clean that up by putting a little toward those when I can. I save for retirement through my 401(k) at my company, but I also try to save on my own with a separate account. My biggest financial concerns are general monthly expenses, like cell-phone bills, utilities and groceries. There are three of us on my family plan, but my youngest daughter will need a phone next fall, because her older sister won’t be at school with her. Groceries are a killer, but I do have strategies to offset that. I shop only twice a month and buy in bulk at BJ’s Wholesale Club, or I’ll go to the Walmart Supercenter because they’re cheaper than the supermarkets near me.

I want to teach my children the importance of being financially independent and cutting costs when it’s possible. If I were a person who smoked cigarettes and was putting money toward those every day, that would absolutely be an expense I would cut. I used to frequently eat out for lunch, but I completely stopped. I’ll use vacation days and stay in Philadelphia, but it’s been years since I’ve vacationed outside the city. My kids know that if there’s something they want and I won’t pay for it, they can put aside money and buy it themselves. It’s about saving when you can and working hard so you don’t need to depend on other people.

— As told to Marina Lamanna