Joe Biden: I Could Have Beaten Donald Trump

A lot of us are wondering "what if?" right now. But Biden said one thing stopped him from running. 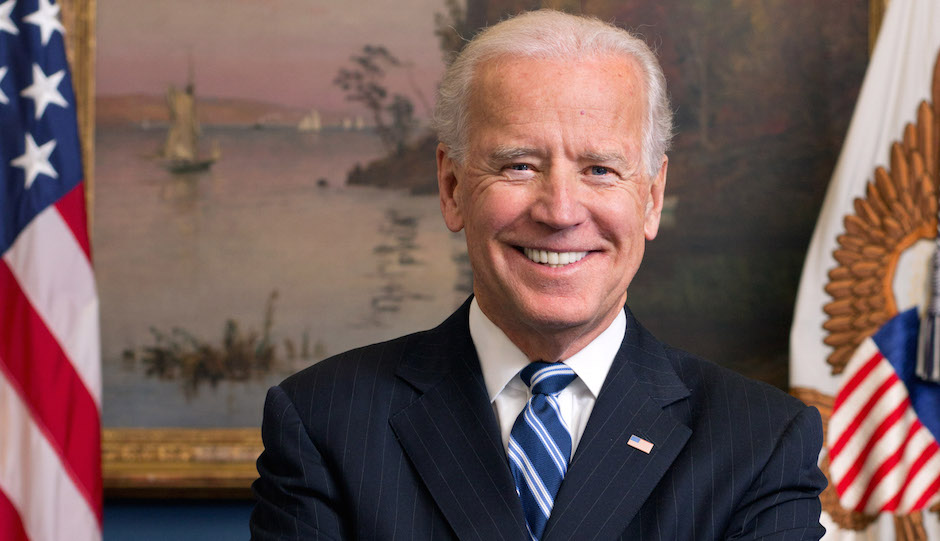 Former vice president Joe Biden said he could have beaten President Donald Trump had he run for election.

The comments came during Biden’s appearance at Colgate University on March 24th. Shortly after Biden delivered a speech to students, university president Brian W. Casey asked him, “Did you ever think, what if? Any regrets that you didn’t run?”

“I think I could have won,” Biden said. “I had a lot of data. I was fairly confident that if I was the Democratic Party nominee, I had a better-than-even chance of being president.”

One thing came in the way of that, Biden said: the death of his son, Beau Biden, a 1991 University of Pennsylvania graduate and promising politician, who Biden lost to brain cancer in May of 2015.

“I lost part of my soul,” Biden continued in the interview. “The press began to think I was playing a game, but I couldn’t tell them about my boy. He wanted me to run. … My son Hunter, my daughter Ashley, my wife, all thought I should. I didn’t. At the end of the day, I just couldn’t do it.”

“No man or woman should announce for president of the United States unless they can look the public in the eye and say, ‘I promise you I am giving 100 percent of my attention and dedication to this effort,'” he added. “Do I regret not being president? Yes. Do I regret not running for president, in light of everything that was going on in my life at the time? No.”

If there’s any reconciliation for those who are also wondering “what if?” right now, at least Philly will get to see a lot more of Biden as a result of his decision: Throughout the past few months, he announced that he’ll teach at Penn, lead the university’s Penn Biden Center for Diplomacy and Global Engagement and chair the National Constitution Center.