Report: Philly Is One of the Unhappiest Places to Live

Our emotional and well-being rate really dragged us down. 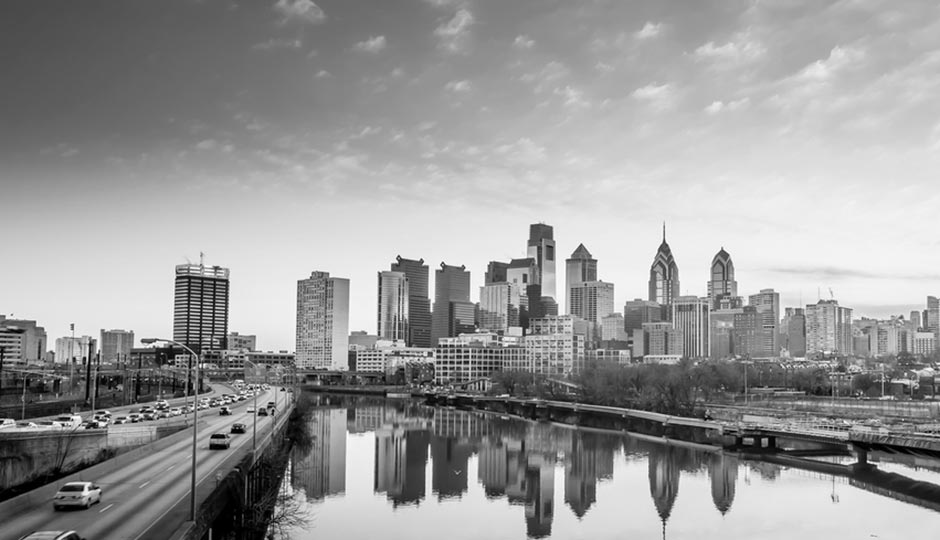 A new report from WalletHub claims Philadelphia is one of the unhappiest places to live in 2017.

The report, which was released last week, analyzed three factors: emotional and physical well-being, income and employment, and community and environment. Philadelphia ranks 139th out of 150 of the country’s largest cities, according to WalletHub.

That’s the worst ranking of the area’s major cities. Washington, D.C., on the other hand, scored an impressive 10. New York placed 70th, while Boston scored 55th, and Baltimore got 130th.

On the bright side, Philly did beat Newark, New Jersey – which ranked 141st. Fremont, California got the number one spot. Detroit came in last.

The report considered various factors in each of the three categories. Elements like life expectancy, depression and suicide rates as well as obesity and heart disease affected a city’s emotional and physical well-being rate, which constituted 50 percent of the city’s overall rating. The income and employment category included factors like poverty rate, unemployment rate and commute time – and it comprised 25 percent of the rating. Community and environment, which consisted of factors like volunteer rate and parkland, also constituted 25 percent of the overall rating.

Philly ranked 142nd in the emotional and well-being category and 122nd for income and employment. Its community and environment rank – 77 – was a little more impressive.

For more information on the study, visit WalletHub’s website.