Will This Clean Up Philly’s Pothole Problem?

The mayor has called for a $174 million increase to the paving budget over the next six years. Philly commuters know it's overdue. 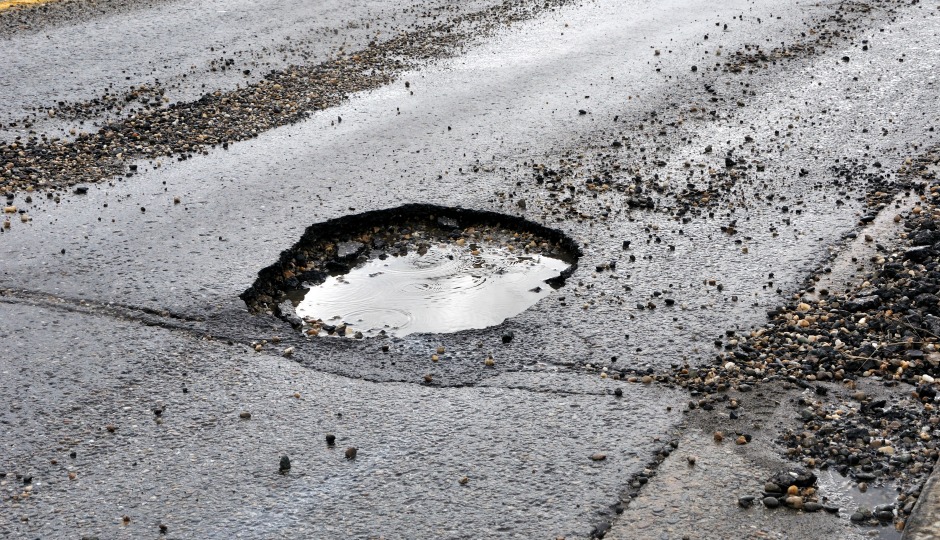 Mayor Jim Kenney unveiled his budget address last week, and one aspect might stand out for Philly’s bikers, joggers, walkers and drivers: the mayor called for a $174 million increase to the paving budget over the next six years.

That’s a notable increase, seeing as the city allotted just $21 million for resurfacing in this year’s budget. If approved, that funding could bring Philly commuters – or anyone who’s ever had the misfortune of stumbling upon one of Philly’s potholes – some much-needed relief.

PlanPhilly reports that the funding could afford the city an additional repaving crew. As it currently stands, Philly has just one repaving crew, equipped with 34 employees and some heavy machinery, like a tri-axle truck and hot asphalt roller, the news organization reports.

The goal is for the city to eventually employ three repaving crews, which would allow for the Streets Department to fix about 130 miles of the city every year, according to PlanPhilly. That means neighborhood streets would get repaved every 15 years.

As pothole season approaches, it might be nice to get optimistic. And don’t forget – if there’s a particularly intimidating pothole in your neighborhood, the city has three business days after a report is filed to fix it.