Arrest Made in Series of Bomb Threats to Jewish Centers

The man accused of the crime, Juan Thompson, is a disgraced ex-reporter fired for making up sources. The FBI says he’s a “copycat.” 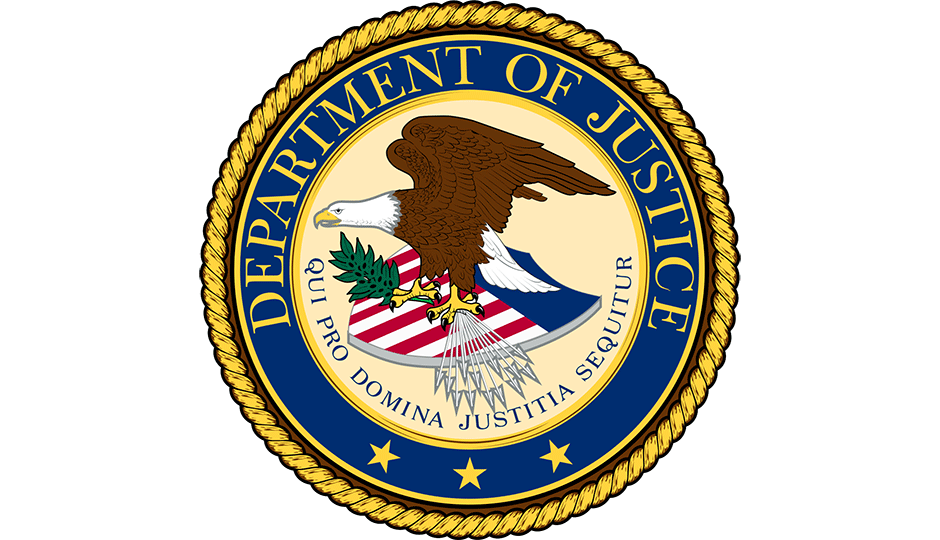 Authorities today announced an arrest in some of the recent bomb threats directed at Jewish community centers. U.S. Attorney Preet Bharara announced that Juan M. Thompson, a 31-year-old ex-reporter who was fired for making up sources, had been arrested in St. Louis.

“Everyone deserves to be free from fear and discrimination based on religion, race, or ethnicity; that is fundamental to who we are as a nation,” Bharara said in a statement. “Together with the FBI and the NYPD, we have been investigating the recent threats made on Jewish Community Centers in New York and around the country. Today, we have charged Juan Thompson with allegedly stalking a former romantic interest by, among other things, making bomb threats in her name to Jewish Community Centers and to the Anti-Defamation League. Threats of violence targeting people and places based on religion or race – whatever the motivation – are unacceptable, un-American, and criminal.”

Thompson has been charged with cyberstalking and making bomb threats to various JCCs under the woman’s name. NBC New York reports he is considered a “copycat,” and is only known to be responsible for eight of the threats.

In January and February 2017, Thompson appears to have made at least eight JCC Threats as part of his campaign of harassment against Victim-1. For instance, on or about February 21, 2017, the Anti-Defamation League (“ADL”) received an emailed threat at their midtown Manhattan office, which indicated that “[Victim-1’s name and birthdate] is behind the bomb threats against jews. She lives in nyc and is making more bomb threats tomorrow.” The next day, the ADL received a phone call claiming that explosive material had been placed in the ADL’s midtown Manhattan office.

“The defendant allegedly caused havoc, expending hundreds of hours of police and law enforcement resources to respond and investigate these threats,” New York City Police Commissioner James P. O’Neill said in a release. “We will continue to pursue those who peddle fear, making false claims about serious crimes. I’m grateful for the collaboration between the NYPD detectives, FBI agents, and prosecutors whose cross-country investigation led to this morning’s arrest.”

The criminal complaint identifies eight threats Thompson allegedly made in the name of the woman he was stalking and in his own name, in an attempt to implicate the woman. None were among the threats made to Philadelphia-area JCCs this week.