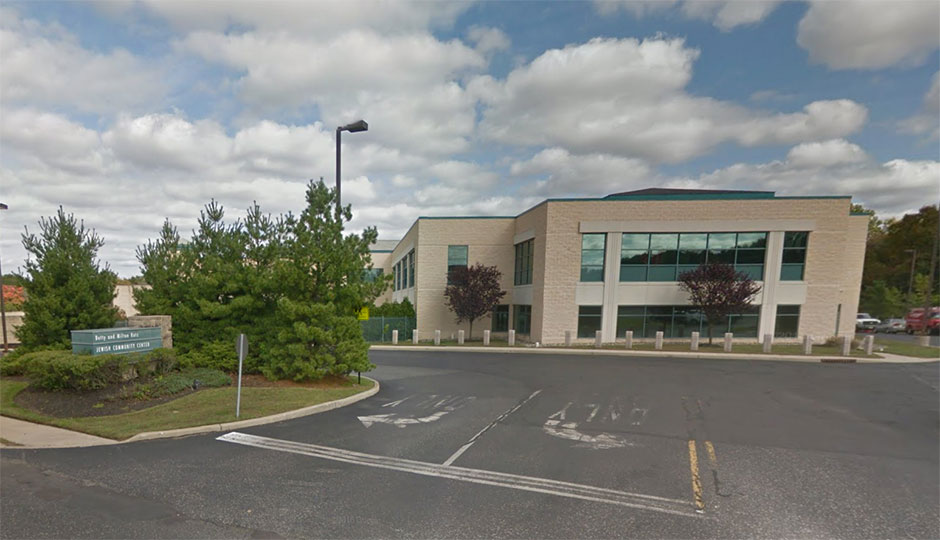 The Katz JCC in Cherry Hill (via Google Street View)

Another wave of bomb threats called in to Jewish Community Centers took place this morning across the country, with several local JCCs being evacuated.

My friend works at one of the Jewish Community Centers evacuated due to threats today. pic.twitter.com/OiRtWjaiSS

The Katz JCC in Cherry Hill, New Jersey, was evacuated this morning. Cherry Hill Township Police went to the scene. 6 ABC is reporting that the Perelman Jewish Day School in Wynnewood also received a bomb threat.

In Wilmington, the Siegel JCC was evacuated. ABC 27 reports Jewish community centers in both York and Harrisburg were evacuated today after threats as well.