Report: PennDOT Commits to Spending $100M for I-95 Cap

That $225 million park the city wants to put over I-95 in Center City has picked up a big additional funding commitment. 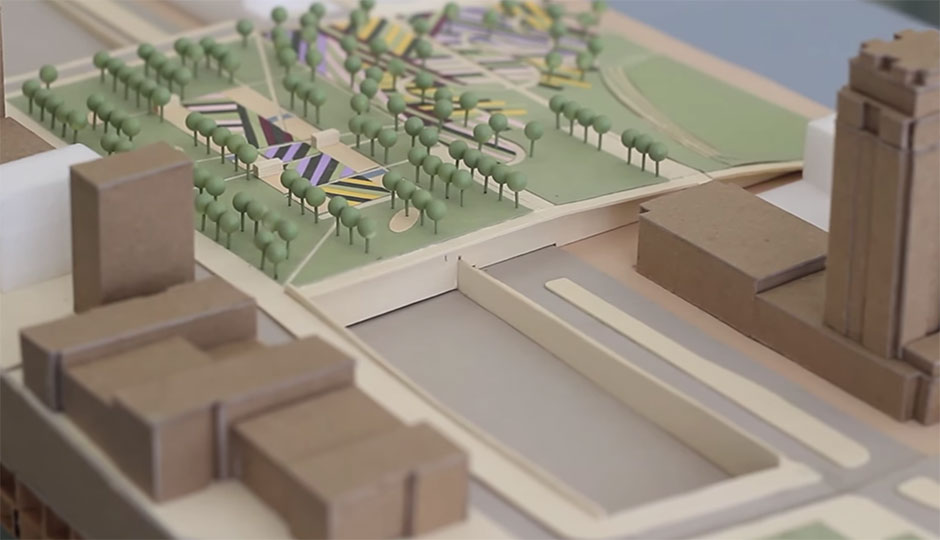 PennDOT has committed $100 million to the plan to cap I-95 in Center City, Billy Penn is reporting.

In today’s budget address, Mayor Jim Kenney called for $90 million in city funding over six years to cap I-95 in town and create a park between Chestnut and Walnut streets that would allow a greater connection between Center City and the Delaware waterfront.

The total cost for this plan to cap I-95 and create a park over it is about $225 million. With $90 million from the city and $100 million from PennDOT, that leaves just $35 million in additional funding (presuming the project actually costs $225 million). Kenney has said that money could come from private funding.