The beach town's cracking down. 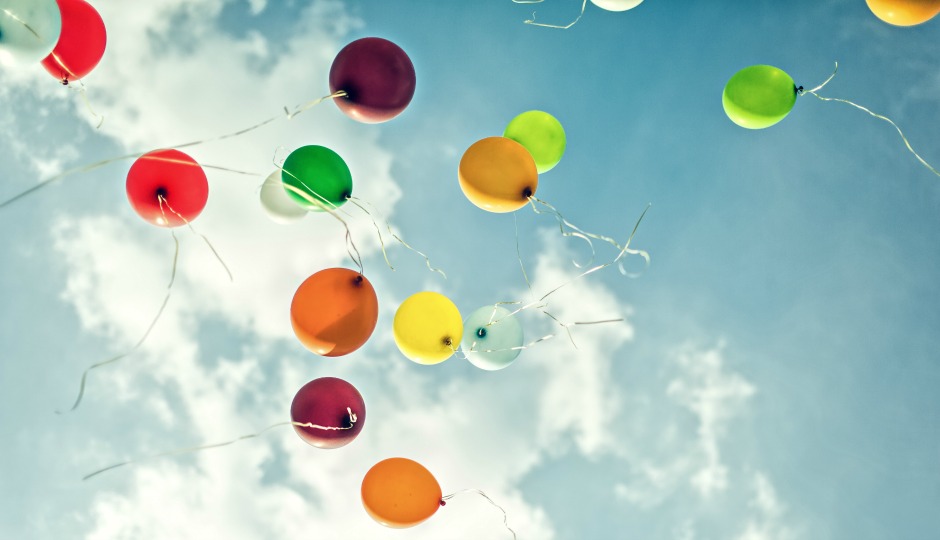 You might already know not to feed seagulls in the Jersey Shore town – unless you want to end up in jail. As of last summer, beachgoers who feed seagulls in Atlantic City could face a $500 fine and up to 90 days in prison.

This week, the city passed a law that cracks down on people who release balloons into the sky, according to the Press of Atlantic City.

That’s right. It might seem like fun and games, but to Atlantic City and environmentalists, it’s dangerous: the balloons eventually pop, fall to the ground and pose a threat to the birds and sea creatures that try to eat them.

The ordinance, approved unanimously by Atlantic City Council this week, bans the release of any helium balloon. Other Jersey Shore towns, like Longport, Margate and Ventnor, have passed similar laws.