A ground stop ended earlier this morning, but passengers are still reporting delays and cancellations. 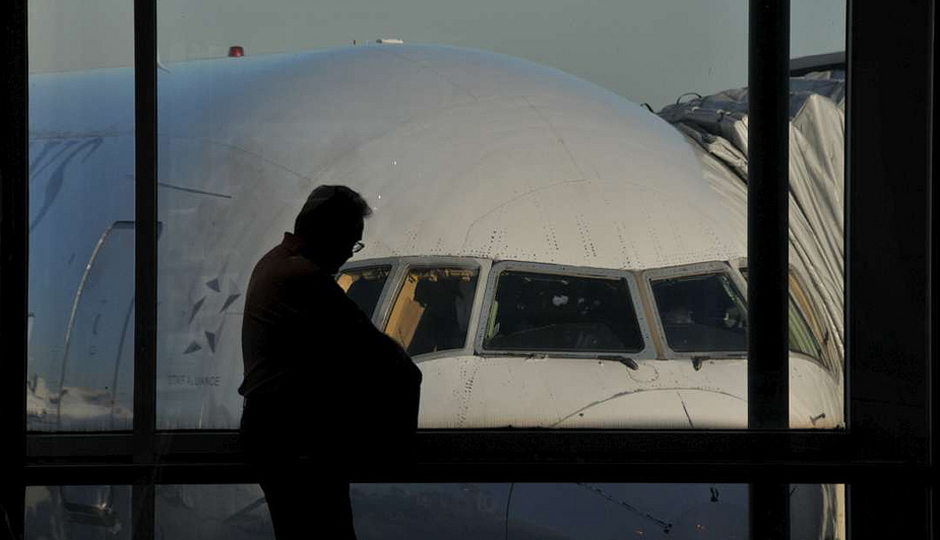 The problems, which were resolved around 8 a.m. this morning, occurred after a planned power outage that lasted between 1 a.m. and 4 a.m. It took the airline four hours to fully restore service after the outage.

Flights were prevented from heading to Philadelphia during the ground stop. Delays and cancellations are to be expected throughout the rest of the day.

.@AmericanAir flights are operating at PHL but some cancellations and delays are reported. Check flight status with @AmericanAir

This is the best the American Airlines check in counter has looked all morning… check your flight status @NBCPhiladelphia pic.twitter.com/CmeNlUtlxO