Kenney: Christie Is the Biggest Loser in the Country 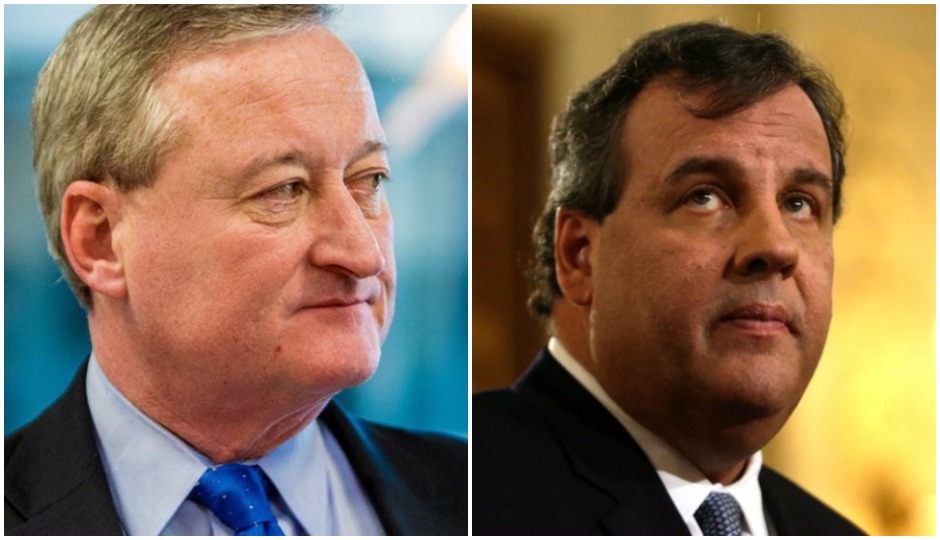 Needless to say, the Phillies and their fans – and Philadelphians, generally – weren’t happy about it.

Who would you rather punch in the face, Chris Christie or Jerry Jones?
That's a real question @975TheFanatic asked listeners today. (CC won)

Turns out Mayor Jim Kenney wasn’t so happy either. Kenney had some fierce words for Christie this morning – also on SportsRadio 94.1 WIP.

“I just kind of feel sorry for the guy,” Kenney said to host Angelo Cataldi. “He’s got the biggest ‘L’ on his forehead of anybody in the country.”

And that’s not all – Kenney also called Christie “the most unpopular governor in the state of New Jersey in history” and said Christie is “bitter and has nowhere to go. Who’s going to hire him? What corporation would take him on based on all the nasty things he said and the confrontations he created. I just think he’s done.”

Christie’s been all over the news lately. During a New York sports talk radio show yesterday, the New Jersey governor said that President Donald Trump made him order meatloaf during a Valentine’s Day dinner at the White House.

“This is what it’s like to be with Trump,” Christie reportedly said to co-host Craig Carton. “He says, ‘There’s the menu, you guys order whatever you want.’ And then he says, “Chris, you and I are going to have the meatloaf.'”

Social media users went crazy with that one.

A true friend would order the meatloaf to eat Chris Christie.