The bottom line: Enjoy them while you can. I received several tips that the rainbow crosswalks at the corner of 13th and Locust looked like they had been vandalized. That’s not the case: There’s been a series of utility work that has transformed the intersection into something of a mess, just like any intersection would look during utility work.

To be frank, many readers from the Philly LGBT community didn’t like the notion that the crosswalks, even after a touch up, would “gradually fade away,” but that’s the facts. This was solidified after I took a few shots of the intersection during the current utility work: 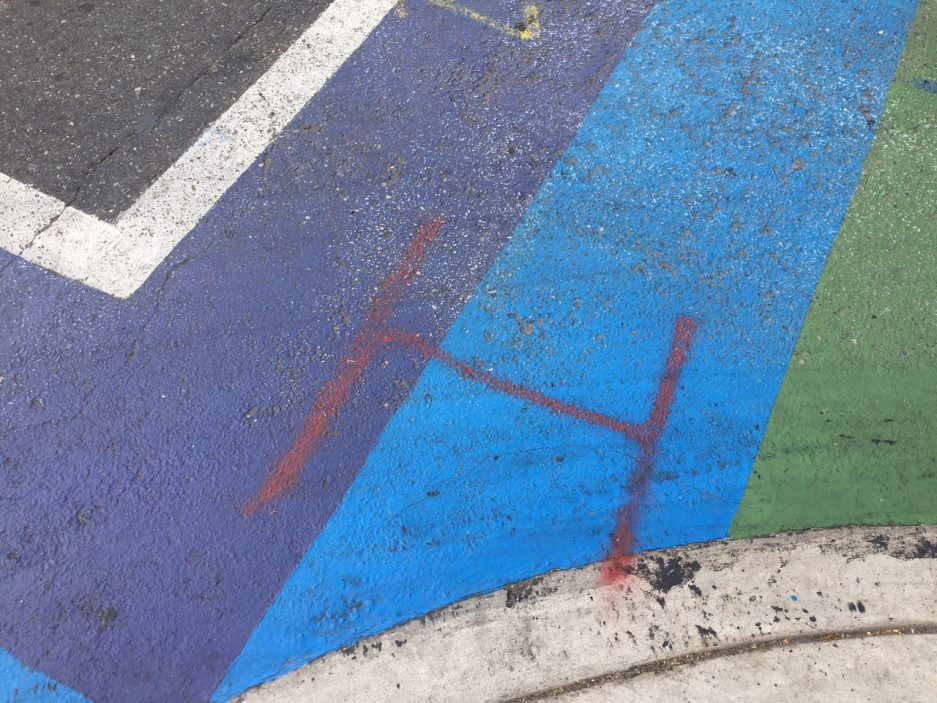 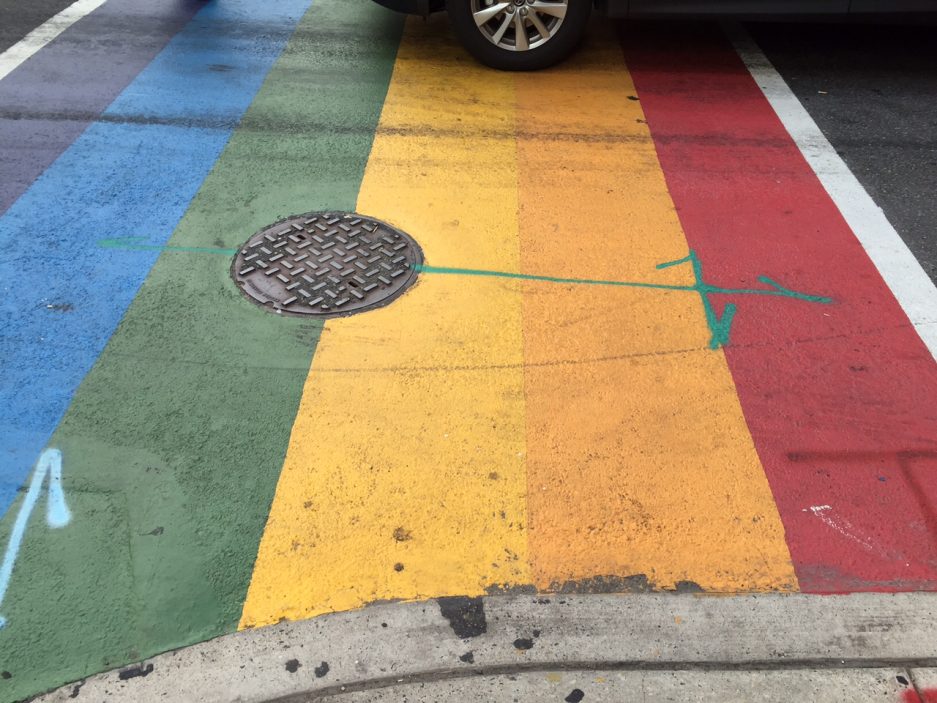 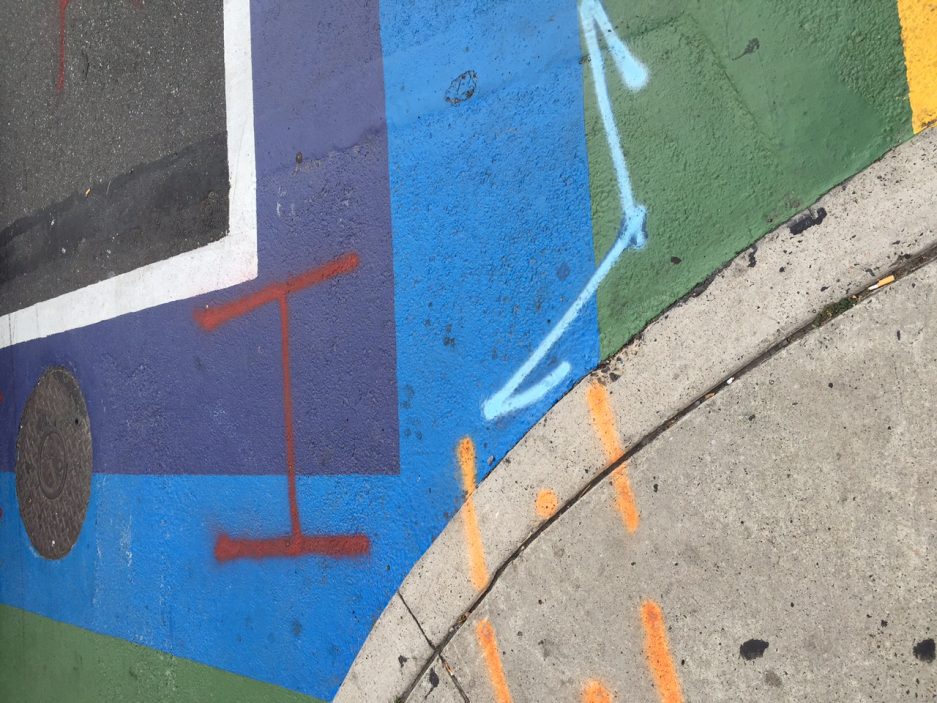 She also added, “We emphasize that these crosswalks, even with the touch-up and application of a sealer on July 3, were intended to be a temporary treatment. We expect that rain, snow and ice removal, construction activity, and normal wear and tear will significantly degrade these markings within a year.”

In short: Enjoy them while you can.