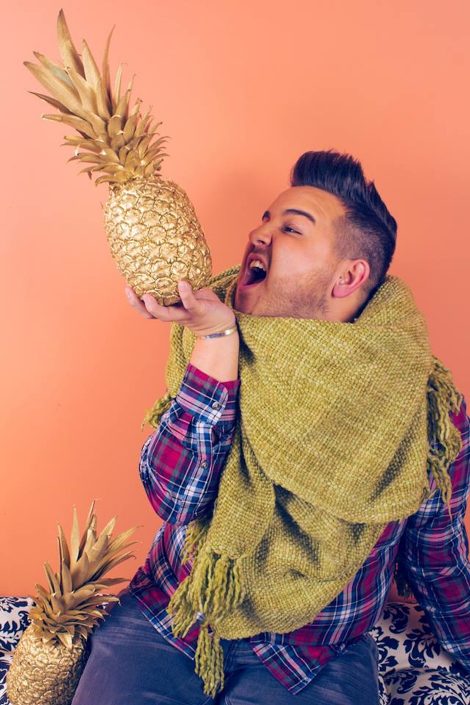 Hi! I'm Josh! I am an event planner by day and one of the Philadelphia Community Managers for The Welcoming Committee by night, and also sometimes other parts of the day. In addition to the very crush-worthy men I've chosen for this week's MCM, I love Beyonce, Chinese food, Netflix, and decorative throw pillows. I'm also a pretty enthusiastic fan of toast. Fun fact: I like trying new products in my hair as an exercise in faux spontaneity before quickly reverting back to my OCD-ridden rituals. K, that's enough about me. Without further ado, here are the MCMs! 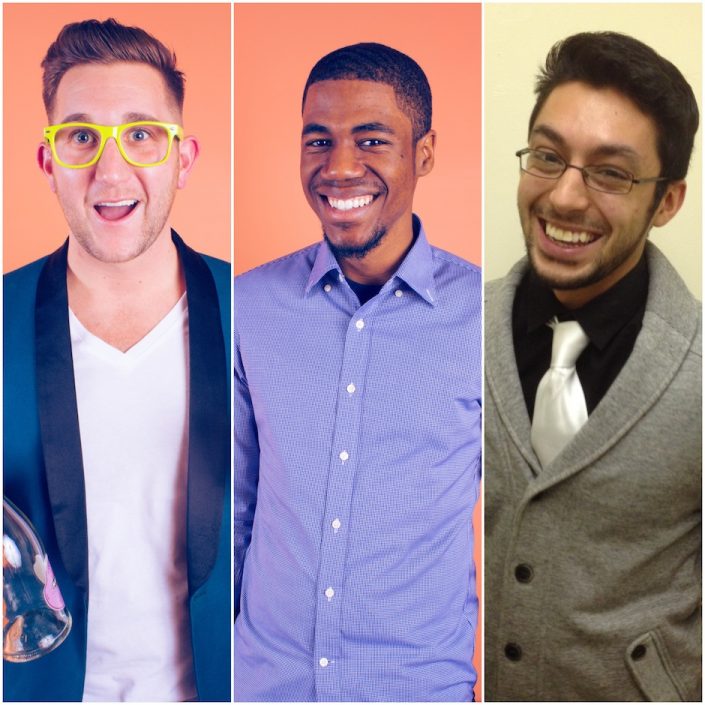 The Men of The Welcoming Committee

Mike Rocchi, JeVon Hatcher and Sebastian Ramirez (from left to right) have stolen my heart, and quite frankly, I don't want it back. These three gents are currently on TWC's Philly Corps are are three of the most energetic and welcoming people I've ever met. Mike has a quick wit and spontaneous nature. If you're going on an adventure, Mike will come with you and I love that about him. JeVon is quite often one of the smartest people in the room but is so humble you'd probably never know. If you don't believe me, just go read some of the commentary on his Facebook wall. He is astute, funny, and a great dancer, so like, yes please! Last but not least, Sebastian is the closest thing to a ball of pure delight I've ever found. His energy is contagious, he is an amazing friend, and follows through on what he says he is going to do, which is a quality I could not love more in a person. I am so lucky to have gotten to meet all three of them through TWC and even luckier to be able to call them all friends. 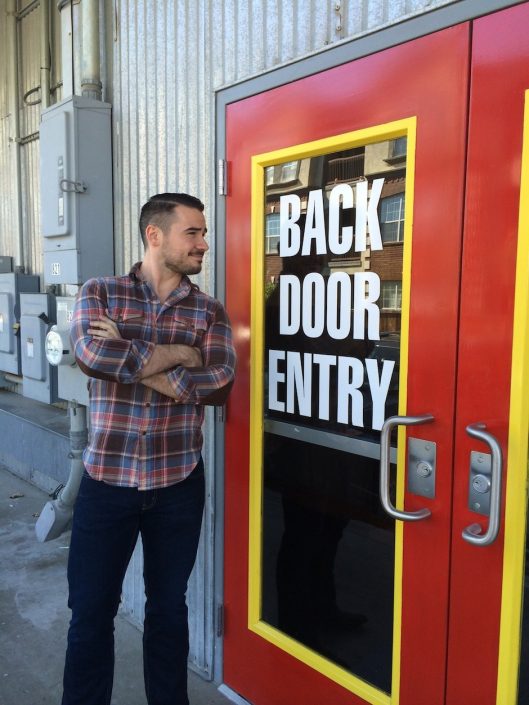 I met Greg very briefly at an OutFest brunch this past October. It wasn't until a month or so later, however, that we really connected as friends. Cut to us sitting in Woody's on a random Sunday alternating between 'Would You Rather' and 'Never Have I Ever.' If memory serves me right, that night also led us to Wendy's where we shared some nuggets and a burger (this wouldn't be the last time a scene like this happened). Ever since I've enjoyed Greg's company, whether it's going out going out here in Philly, or heading up to Vermont for a ski trip with The Welcoming Committee. Greg has a boyish charm, a winning smile, and an infectious laugh that make it hard not to find yourself crushing over him. 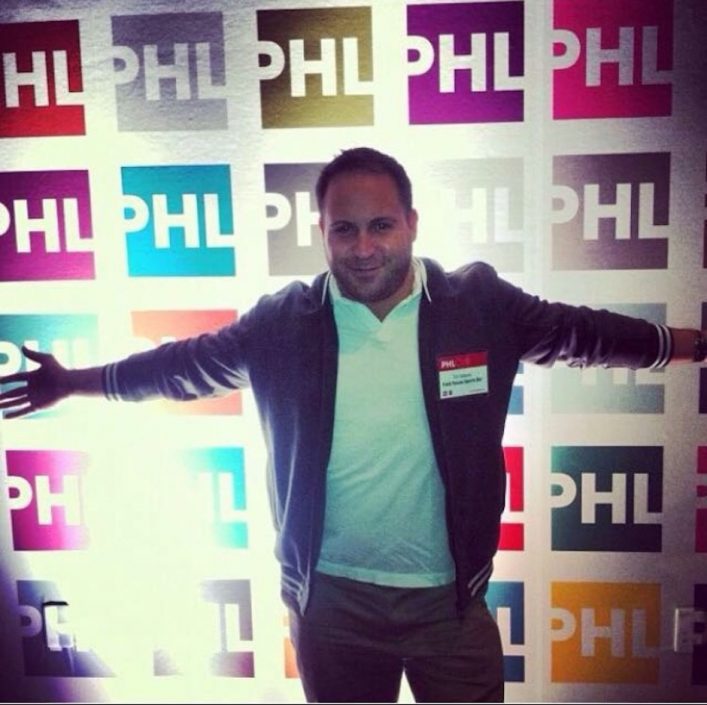 As you can tell from Tim's picture, he is pretty mousey and doesn't have much personality at all. If you don't know me (or Tim) that well, let me clarify, what I just said was a big fat lie. If Philadelphia was a marquee sign, Tim would be the brightest bulb. Even though his sense of humor and effervescence give me a run for my money (a competition that neither of us shy away from) he is without a doubt my favorite person to stand next to in a room: He knows everyone and gives the best introductions! Tim is nice, generous, always down for a good time, and always has a breakfast meat ready for me when I need a late night snack at his apartment. He's also doing this beard thing recently that's just really working for me. How could you NOT have a crush on him? 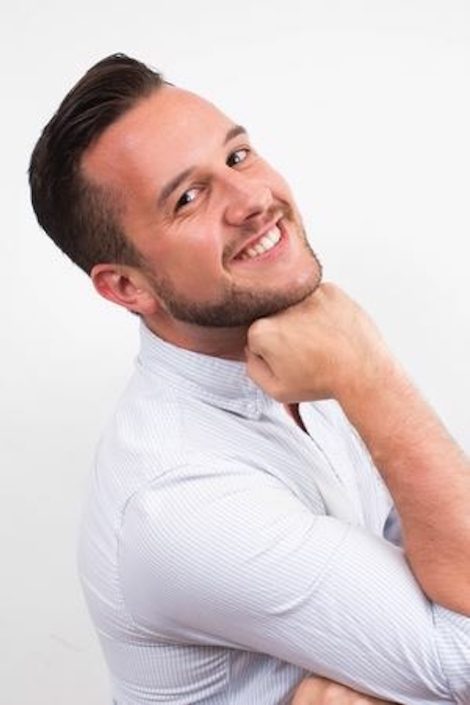 Christian and I met through my work at UPenn, but didn't actually become friends until the magic of The Welcoming Committee sprinkled pineapple dust on our lives. I remember in one of our first real conversations I asked if him and I were destined to be 'frenemies', to which he replied "No, I think we might be real friends." Well, lucky for him I had thawed out my heart that morning and he was able to tug on the one emotional string I have hiding in there. Ever since, it's been phone calls that last way too long about absolutely nothing, and jokes about sewing ourselves together so we never have to be apart. Christian is smart, well-dressed, poses well in pictures and like...sure whatever, he's good looking. Aside from all that, his love for honey mustard matches my own and that is VERY important in a person. 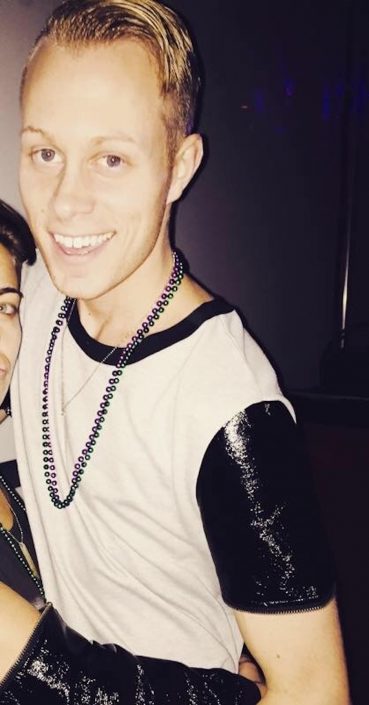 In what seems to be the general motif of this post, I met Kevin through The Welcoming Committee (not mad about it). He was the Community Manager when I joined the Corps and my love for him was instant. After I put aside my hate for the fact that he can eat whatever he wants and still be the most flawlessly skinny bitch in the room, I am completely obsessed with his ability to make me laugh, pick up a joke and run with it (especially the dirty ones), and even from hundreds of miles away in Boston *tear* still manage to keep up with each and every one of his friends as if he was still here. Kevin is a pure ray of sunshine in every way imaginable, and one day when I cut myself in half, I am going to borrow all of his clothes. 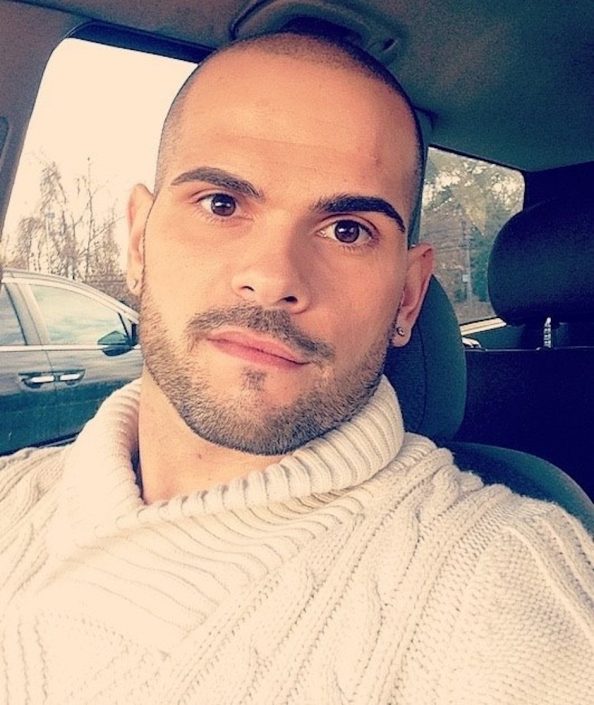 I've known Nick for almost 4 years and met him when he was still straight (I know, LOL). The day I met Nick was the worst day of my life and I've regretted it ever since. Just kidding. I'm just doing the thing where you say mean things to start a fight with someone right before they leave you to make it easier for them to leave. In two weeks, I'll be losing Nick as he moves to Ft. Lauderdale so he can selfishly pursue a career opportunity and not invite his best friend Josh to go with him. As I try to get over how rude that, I'll think about how in the time we've known each other he's become one of my closest friends. He is someone I've relied on as a shoulder to lean on (literally, he's usually around when I find myself in heels), a person to talk about anything with, and most importantly, a person I can binge eat chicken wings and watch Parks and Rec with. He's a good guy with a heart almost as big as his nipples. All jokes aside, I will miss him dearly when he's gone. 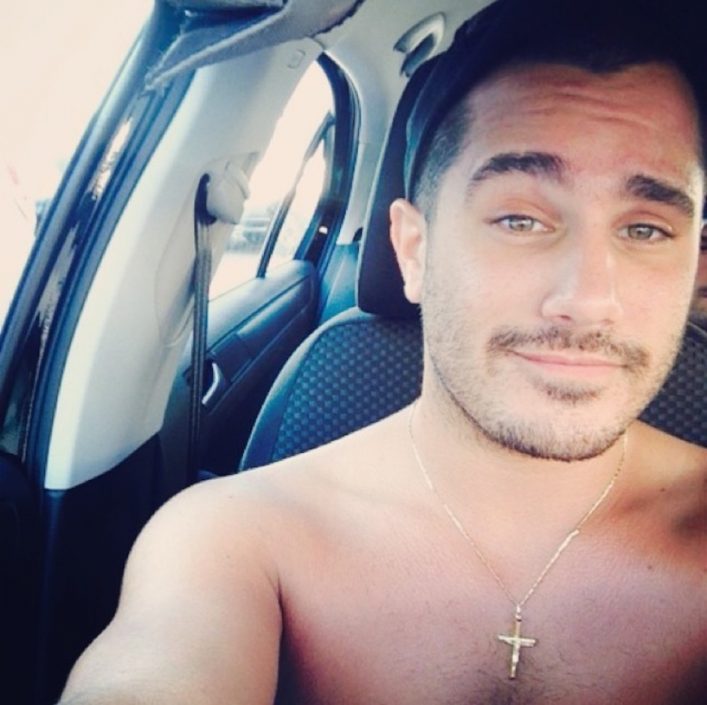 Mike and I also met just about 4 years ago. I started texting Mike the day after I met him, we had inside jokes in minutes, and almost 4 years later, virtually nothing has changed. When he isn't telling me to shut up (even if I'm not saying anything) Mike is usually quoting Will and Grace with me, brainstorming good mash-ups of 90's pop songs that we can spin at our fake job as world-class DJ's, eating, or laughing at one of the routinely funny things I say. Mike is also part of TWC Philly's current Corps and can be found at any of our events welcoming people and/or taking pictures of them to post on our social media sites. Mike is funny, fun to be around, and usually has a few extra quarters to throw my way for laundry which is a very desirable trait. I've heard rumors and rumblings that Mike is cute. Mike has been the friend in my life I didn't really know I needed, but I am so happy to have found. I can count on him for anything, unless it's reaching something on the top shelf 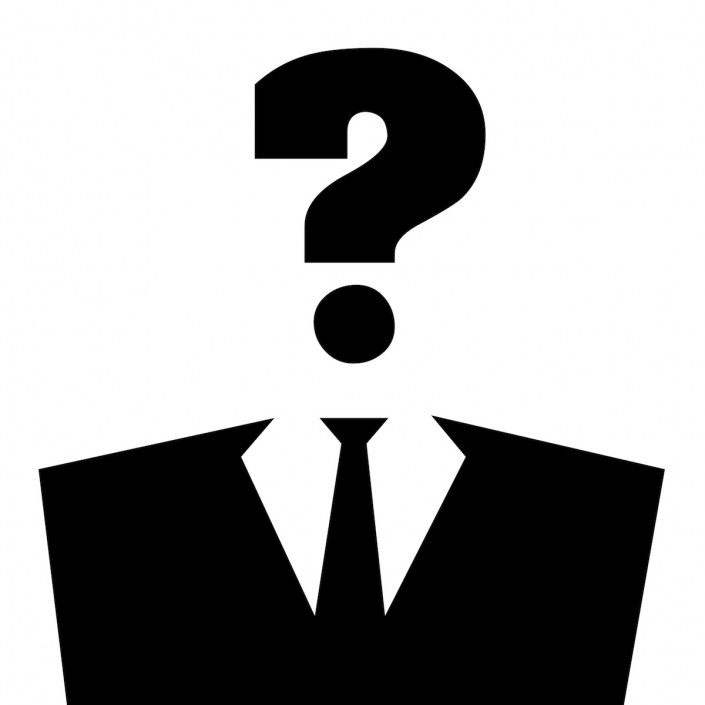