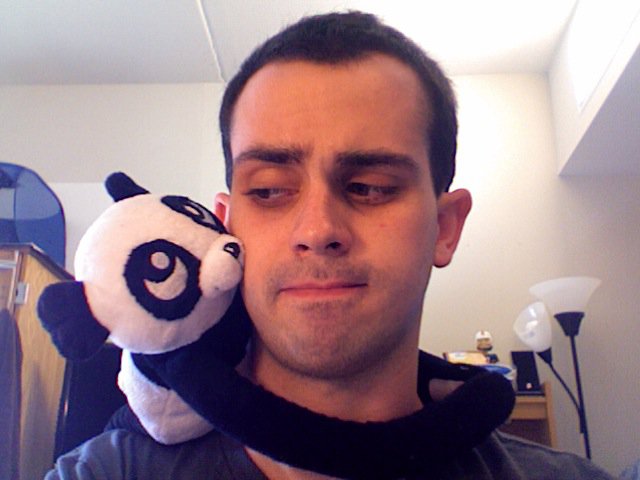 Yeah, that’s right. I’m doing a Man Crush Monday. Those of you who know me may not have seen that one coming. For those of you who don’t know me, I’m Chris Blondell, writer, occasional comedian, Tabu barback, and all-around wonderful person. You’re probably asking yourself: "What kind of guy does a wonderful lad like Chris like?" Well, sit down, Felicia, I’m about to tell you. Here are my local picks for Man Crush Monday. 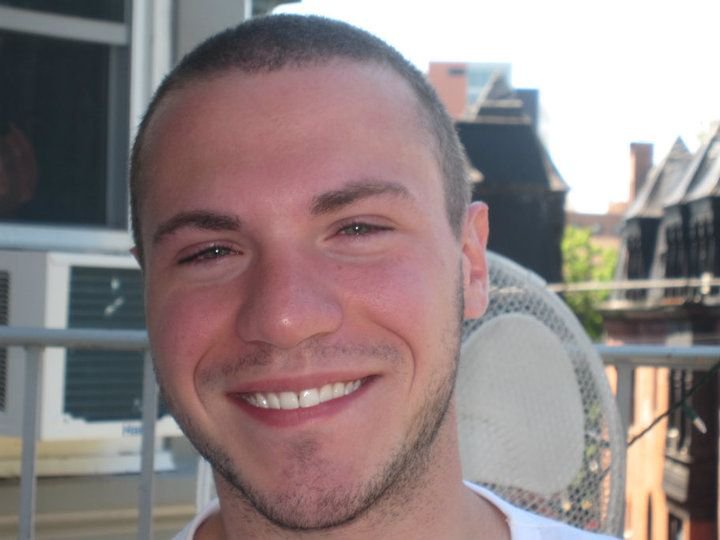 Only a handful of you Gayborhood frequenters may know Shaun, and that’s probably because he spends a lot of his time writing and recording music. I’ve been friends with Shaun for almost seven years now, and he’s always been the same relaxed, carefree guy with seemingly no worries. All last year, Shaun has spent most of his time in a recording studio working on his upcoming EP or album or whatever he wants to call it, two songs of which, he and I are trying to turn into a totally sweet music video. Stay tuned for Shaun, you’ll be hearing a lot more of him soon. 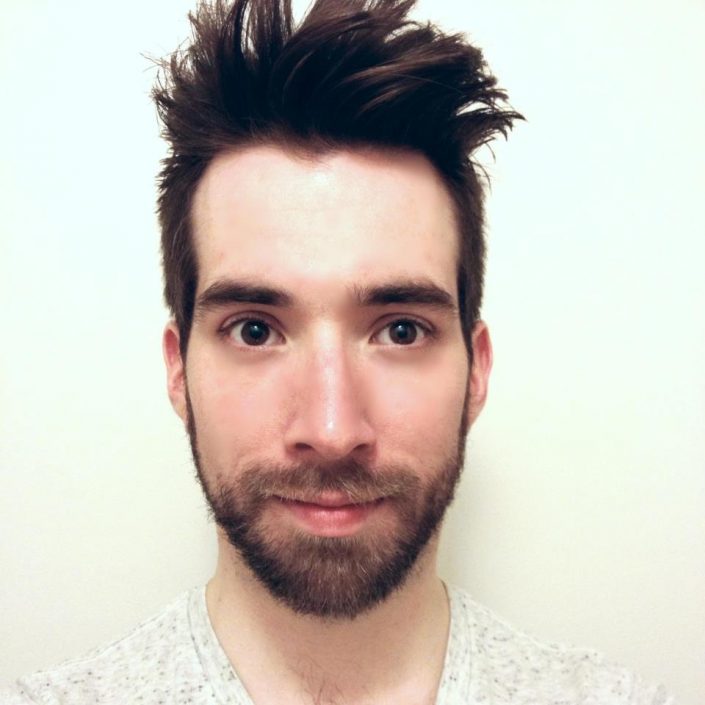 Michael and I were both in The Last Laugh, a comedy competition that not enough people came out to see (you know who you are). And while Michael and I aren’t particularly close, he’s always been remarkably friendly and consistently hilarious. You can check him out at almost any open mic across the city. 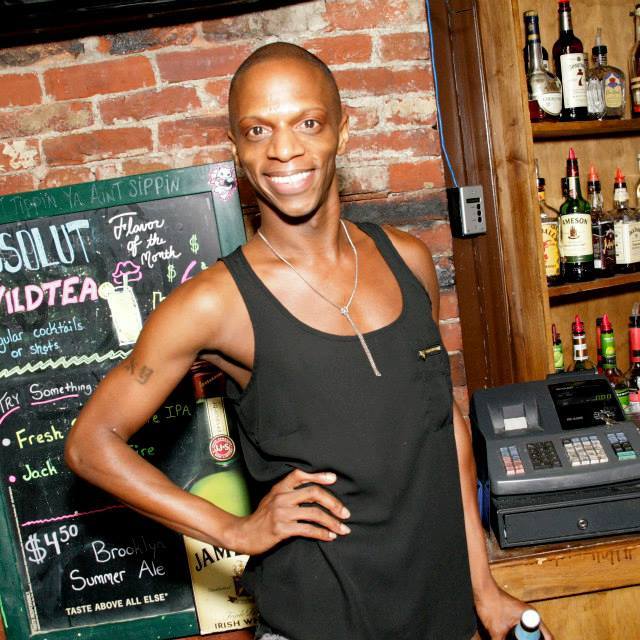 There is no one more unforgettable than Ms. Ty, who I’ve worked with at Tabu for over two years now. We all know Ty, and we all know why he’s on here (he’s a supermodel, duh), but I’m putting Ty on here because he may be the single most compassionate (and brutally honest) person I’ve met. No matter what shit you’ve gone through, no matter what stupid mistakes you’ve done, Ty will always be there to tell you that you’re beautiful, and that you’re a supermodel. Not quite the supermodel he is, but you get what I’m saying. 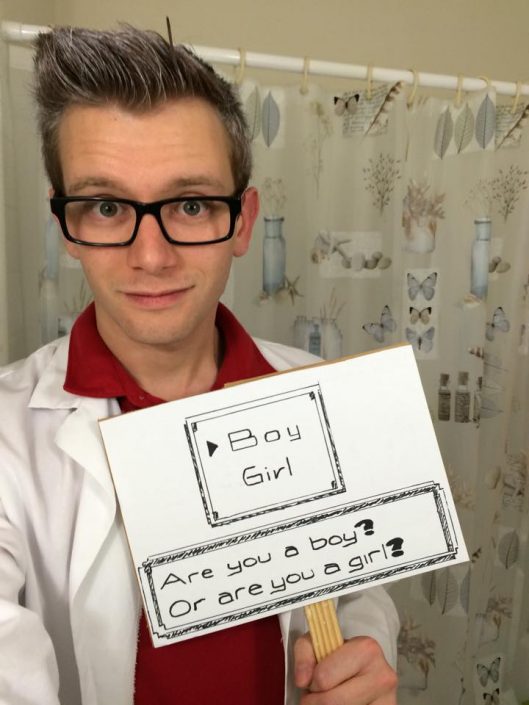 This total dorkface is one of my favorite people, and has one of the best first names ever (prove me wrong). I’ve known Chris for some years now, but haven’t really gotten close with him until recent years. He’s hands-down the single most fun nerd I’ve ever spent a night drinking with. If you’re a Doctor Who, or Civilization V fan, you best step up and talk to Chris Motherf&*%ing Knight. 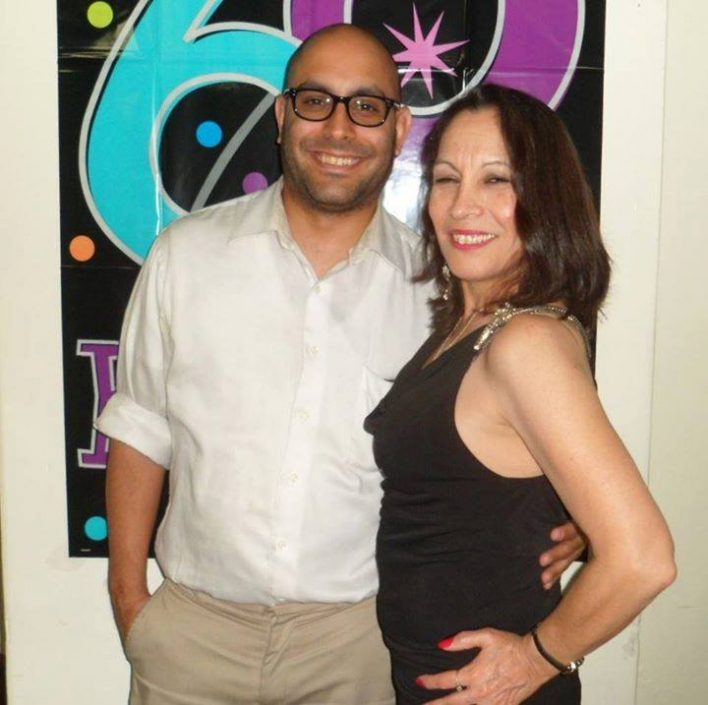 Most of us know what Sam has gone through in recent weeks. And it totally sucks. And not just because violence has been a consistent problem in the Gayborhood in the last year or so, but because it couldn’t have happened to a nicer guy. However, that’s not why I chose Sam. I chose Sam because he is without a doubt the most generous person I know. To give you an example, I was talking with Sam and Freddy Shelley offhand about how I need more clothes, that I have no color diversity, and that I’m frustrated with my selection (I know, total #gayboyproblems right?). I didn’t think anything of it. But the next day, Sam shows up with a bag of clothes he doesn’t wear anymore and says, “Here’s some color for your wardrobe. I think these will fit.” I never expected clothes, I never expected anything, but here Sam was with some clothes I’ve now fit into my regular rotation. And this isn’t the only time I’ve personally experienced Sam’s generous nature. For Sam, generosity is like breathing, he can’t not do it. If you don’t know Sam, or don’t know him well, seek him out and have a conversation with him. It’ll be one of the more memorable conversations of the day with one of the sweetest, most unselfish people you’ll ever meet.