Philadelphia Gay News Publisher and longtime LGBT activist Mark Segal and his husband, Jason Villemez, hosted their annual holiday party, but this year the party doubled as a wedding reception to celebrate their recent nuptials.

The soiree was packed as usual with all walks of life—from politics, business associates, and influencers—enjoying a delicious spread and catching up with friends. The highlight of the evening was when former Governor Ed Rendell, Congressman Bob Brady, Mark Segal and Jason Villemez joined the Philadelphia Gay Men’s Chorus on a rendition of “Jingle Bells.”

See my photos of the evening below. 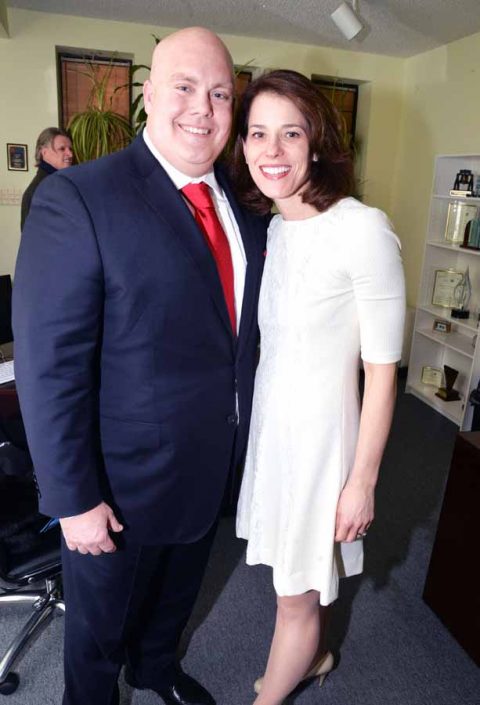 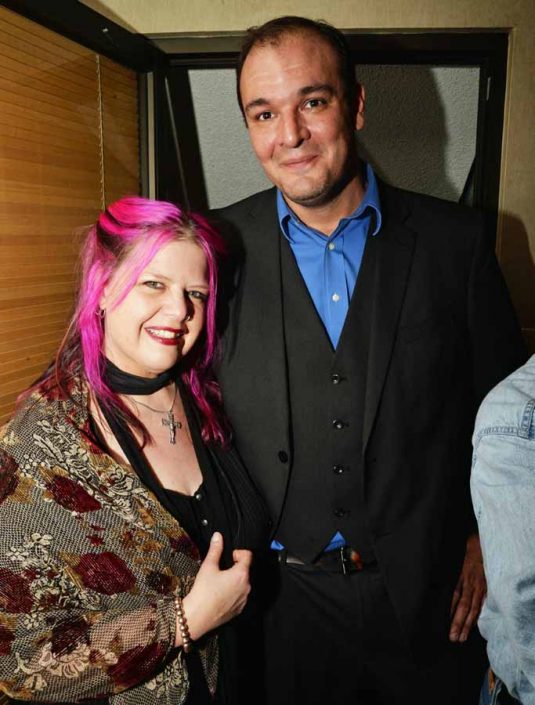 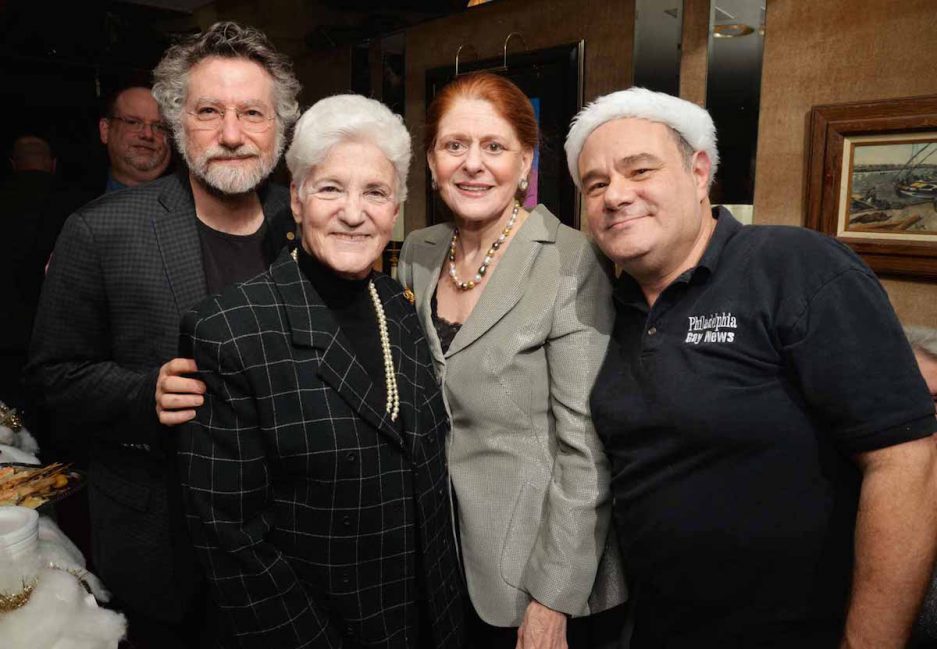 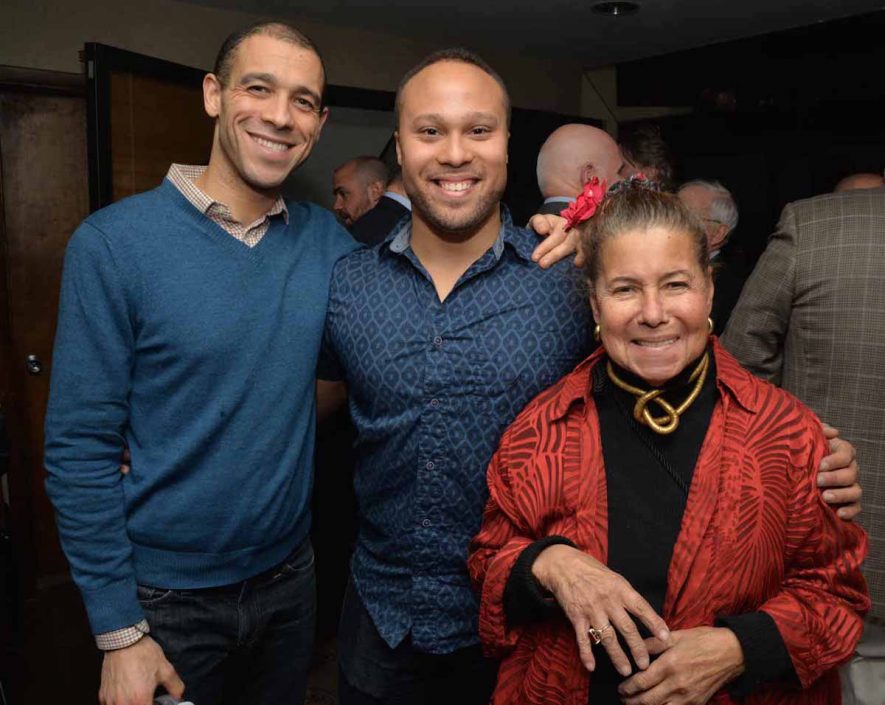 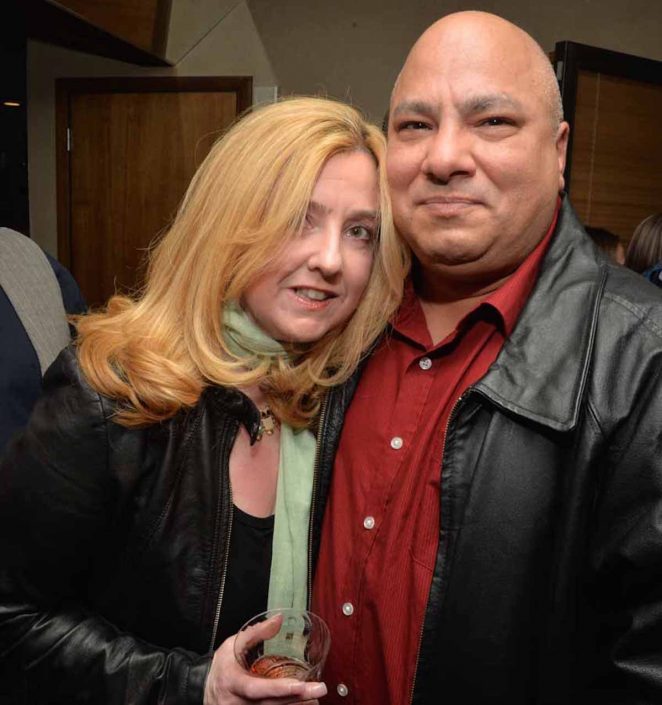 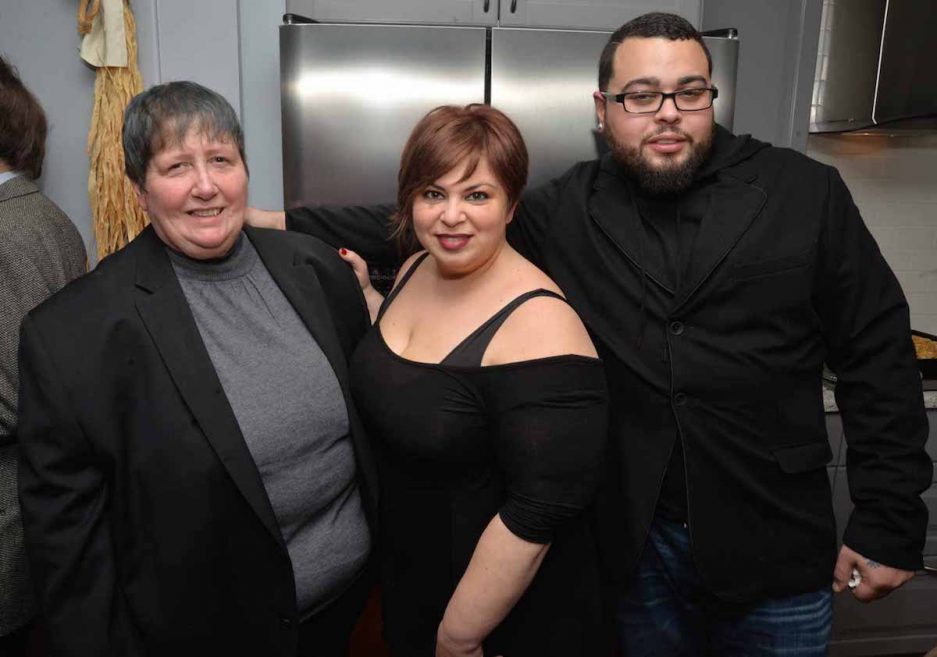 Philly Pride's Franny Price with Christine and Carlos Mark, who catered the evening. 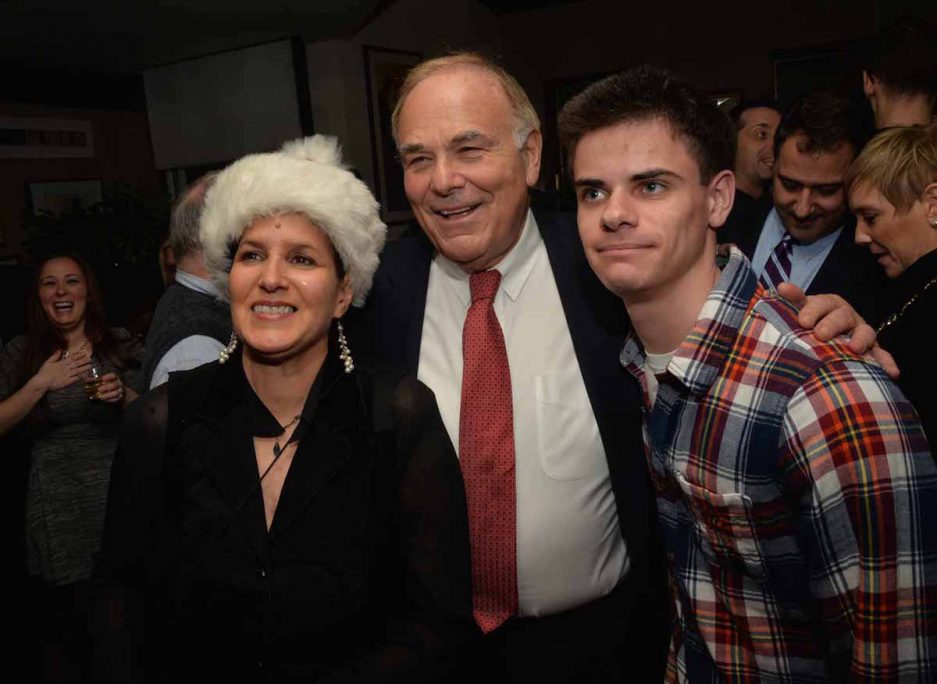 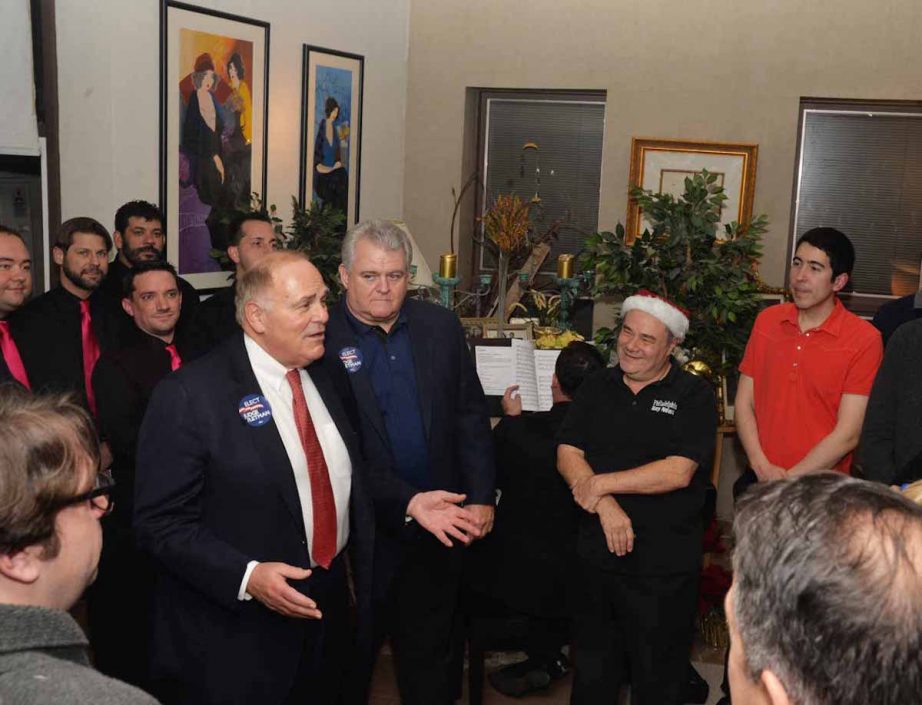 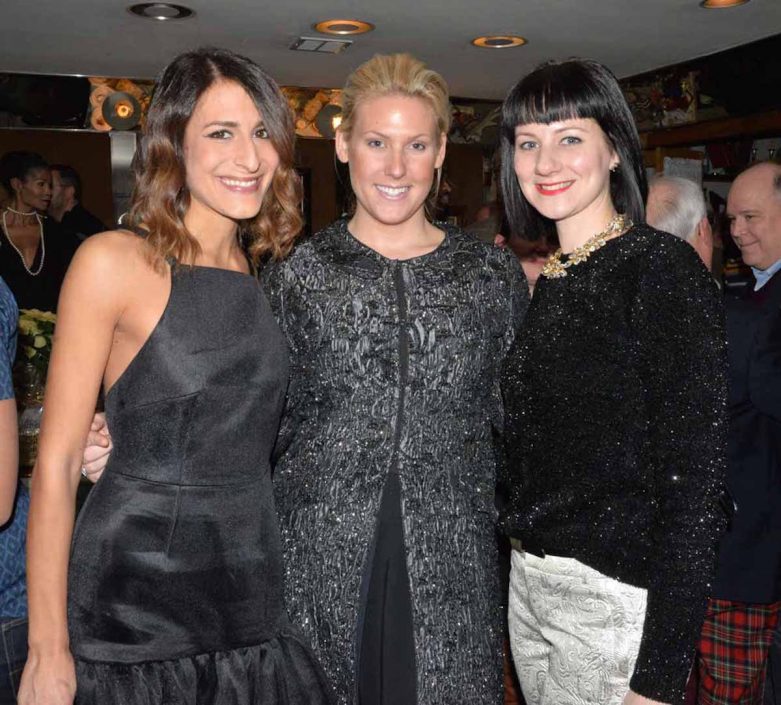 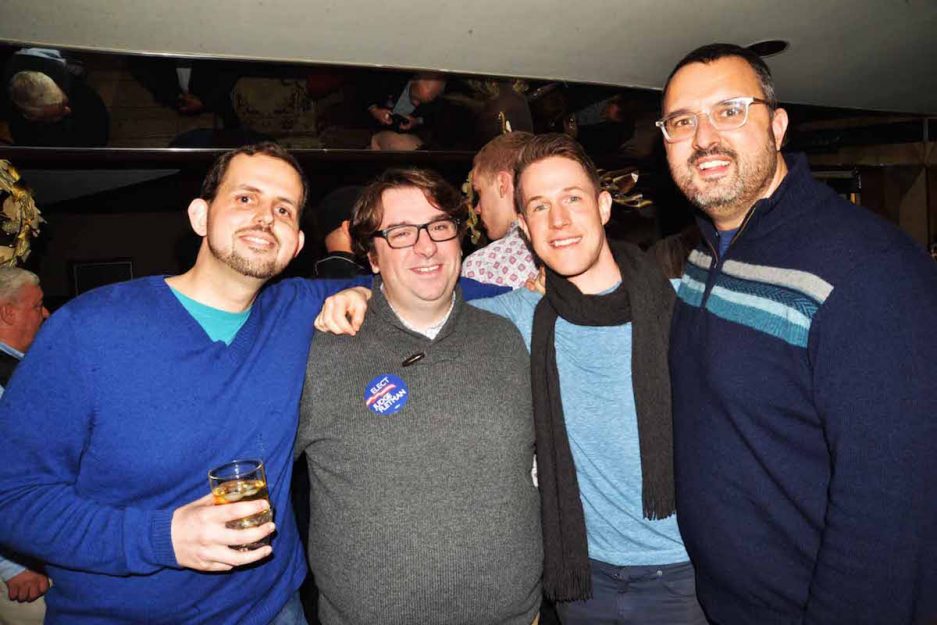 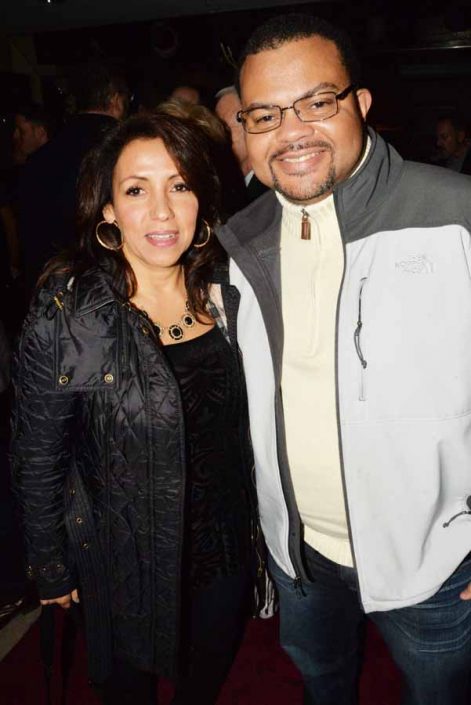 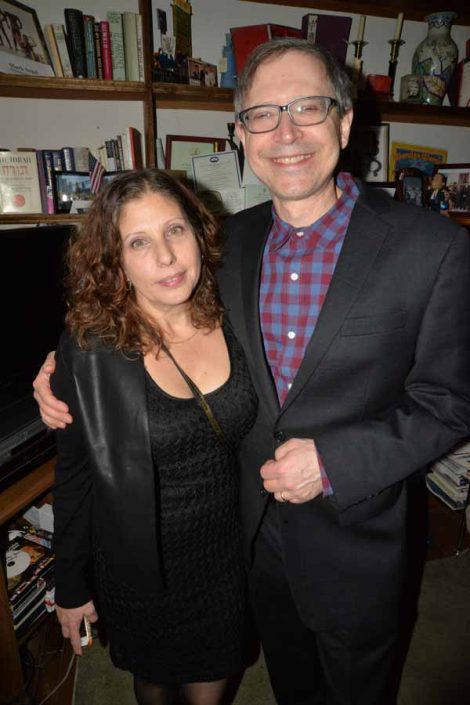 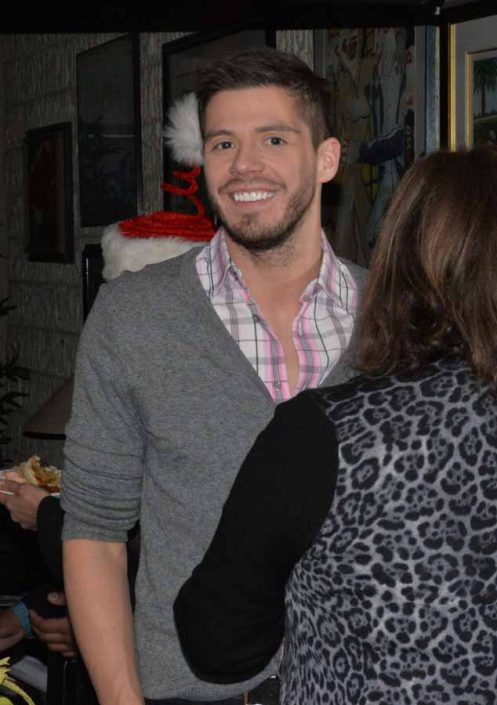 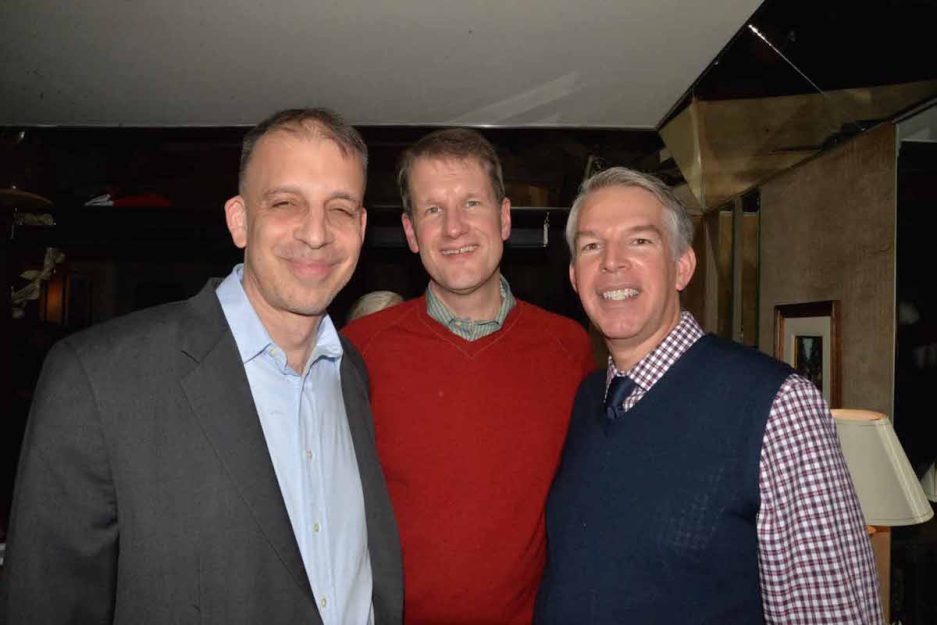 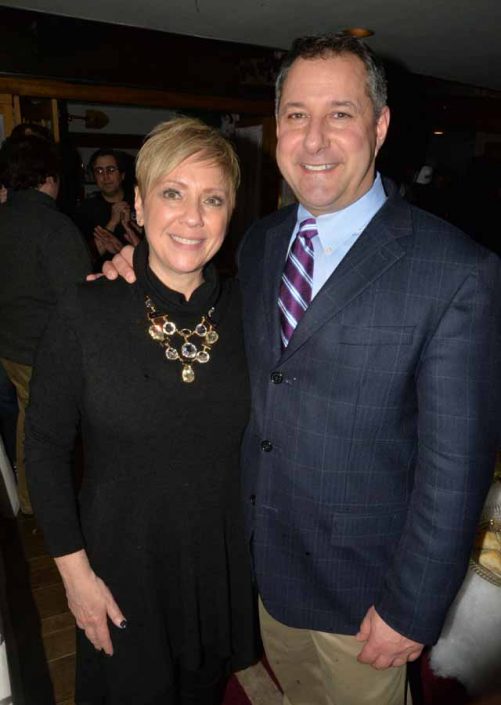 Donna DeRose, city commissioner and Christopher Mallios, who's running for Judge in 2015. 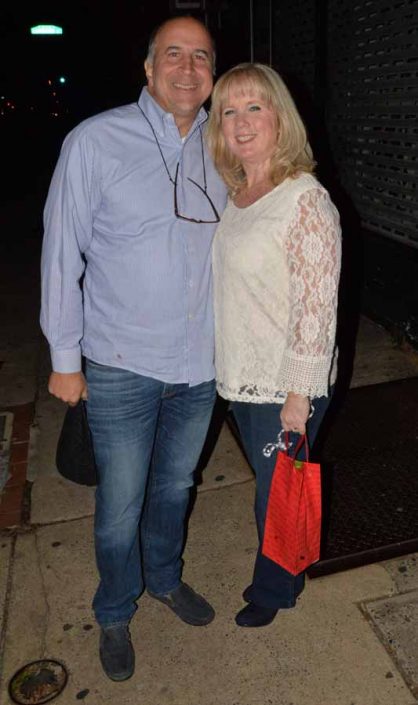