6 Gay Things to Do in Philly This Week: Songbird Finale, Drag Wars 4 Begins, a Craigslist Dating Experiment and More

The best of what's happening this week in #GayPhilly. 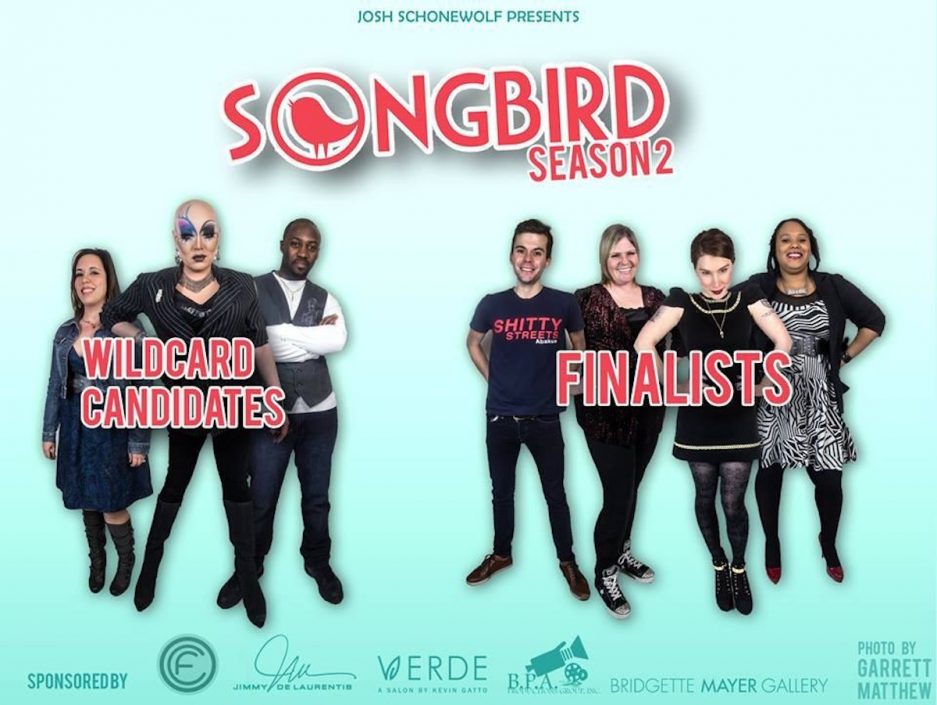 After 14 weeks of singing, the second installment of Josh Schonewolf's Songbird competition comes to an end tonight with the final four contestants, and a "wild card" pick who has the chance to swoop back in for the prize. The finalists are Larisa Bunch, Kate Faust, Dan Callahan, and Lisa Parks. The wild cards? The Goddess Isis, Jovan Chaney, and Diva DeCosta. (How can someone named diva not win this whole damn thing?) Schonewolf tells me that each person has been asked to prepare four songs of their choice. From those performances judges Robert Drake, Keith Stiles, Lobstar Bisque and Songbird 1 champ Jo Stones will choose "The Best Singer in Philly." Good luck to all! Tuesday, June 17th, 9 p.m. (doors), 10 p.m. (show), Tabu Lounge and Sports Bar, 200 South 12th Street. 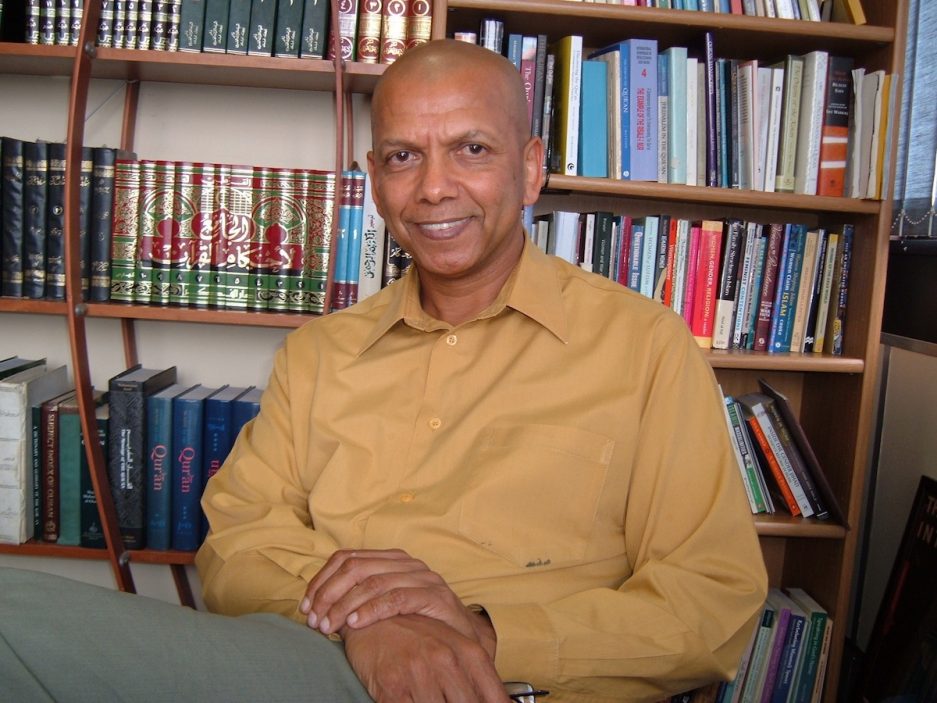 As part of its monthlong series of AIDS Education Month events, Philadelphia FIGHT is hosting this biggie, which brings in more than 1,000 folks for an afternoon to learn about the latest in HIV prevention and care. Discussions at the daylong summit will revolve around "the life experiences of people living with HIV to better understand how to provide meaningful support and end stigma. Workshops like "Condoms of the Future and "Sex Work and the Cyber City" will bring "the most widely discussed topics around the world about how to end the AIDS epidemic to Philadelphia," as well as highlight "the important work being done locally to imagine a world without AIDS." Speakers for the afternoon include Farid Esack (pictured), a professor in the study of Islam at the University of Johannesburg, and an active member of Positive Muslims, an organization in South Africa that serves people who are HIV-positive. Wednesday, June 18th, 8 a.m.-5 p.m., free (though registration is encouraged), Pennsylvania Convention Center, 13th and Arch streets. 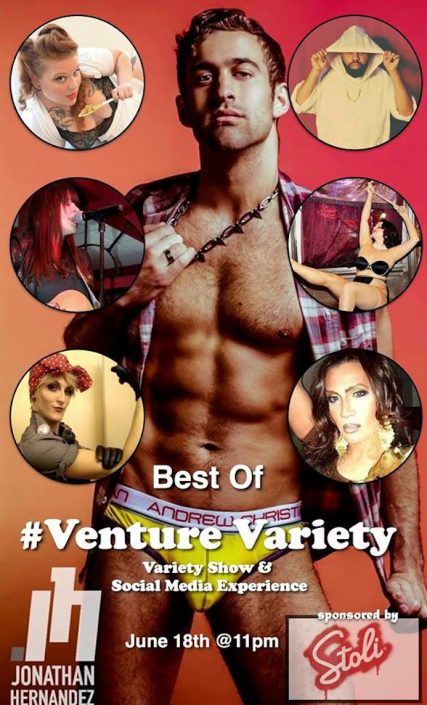 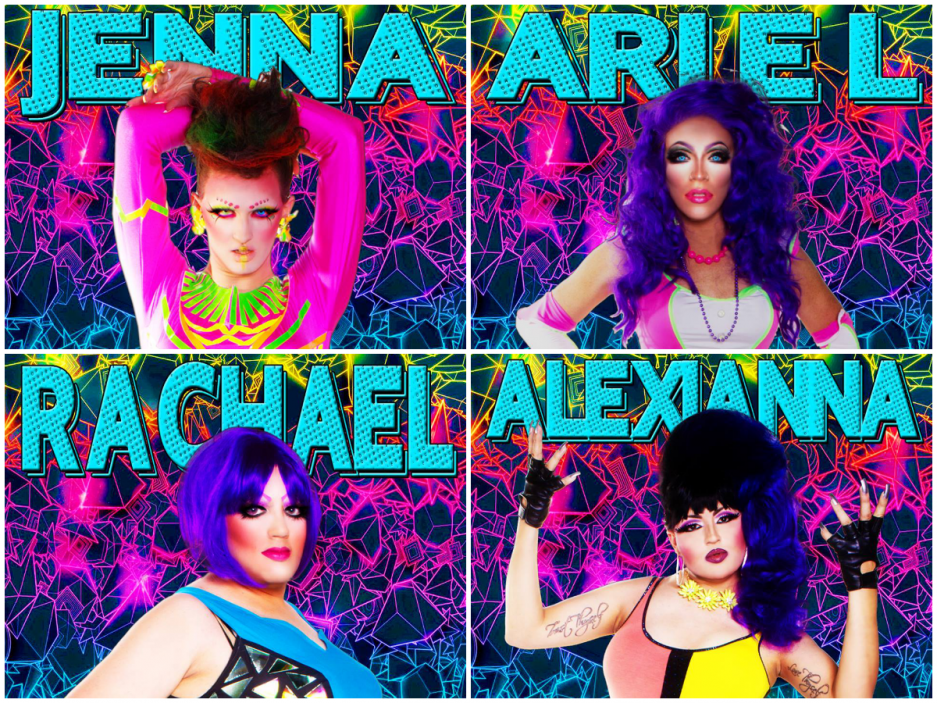 The fourth cycle of the local competition to find Philly's Next Drag Superstar kicks off this week with queens vying for the 15 contestant spots. This Thursday drag hopefuls like Mistor Fahrenheit, Pretty Girl, and Ariel Versace will pull out all the stops to entice one of the three mentors (Aeryanah Von Moi, Bev, and Brooklyn Ford) to choose them to be on their team. Creator — and RuPaul's Drag Race alum — Mimi Imfurst says she expects this to be the best season yet, one that's full of outside-the-box challenges and even an Andrew Christian Pit Crew. Winners will receive a gag-gle of gifts, like $1,000, a supply of Rockstar Wigs, makeup from Vanity and Glamour Cosmetics, and, let's face it, if you have aspirations of being on Drag Race one day, it doesn't hurt to sashay in front of one of its former contestants. Start your engines, ladies. May the best woman win! Thursday, June 19th, 10 p.m. (doors), 11 p.m. (show), Voyeur, 1221 Saint James Street. 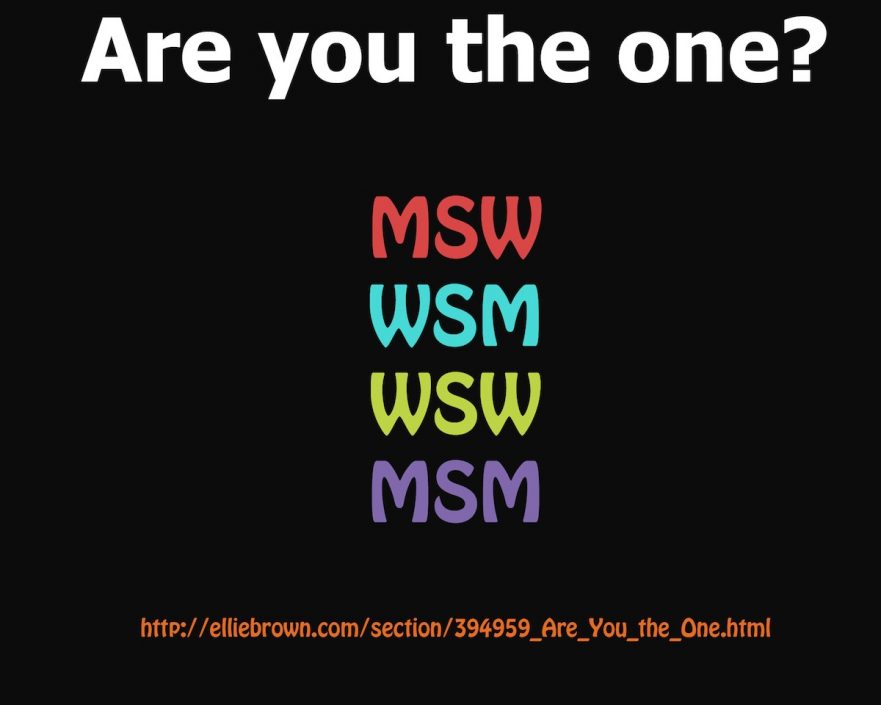 Are You the One?

Philly artist Ellie Brown presents Are You the One? as part of this year's SoLow Festival. The concept is rather intriguing: She posted four identical "looking for love" entries on Craigslist, one for Men seeking Women, one for Women seeking Men, one for Men Seeking Men, and one for Women seeking Women. All the responses have been recorded in an identical voice, and will be presented online for your listening pleasure. The experimental piece asks the question, "Will the responses for 'the one' vary depending on who is responding, or is it just that we are all looking for love?" Available now through Monday June 30th. To listen, click here, and then click on the different icons to here the responses. So far there are 75 different answers! 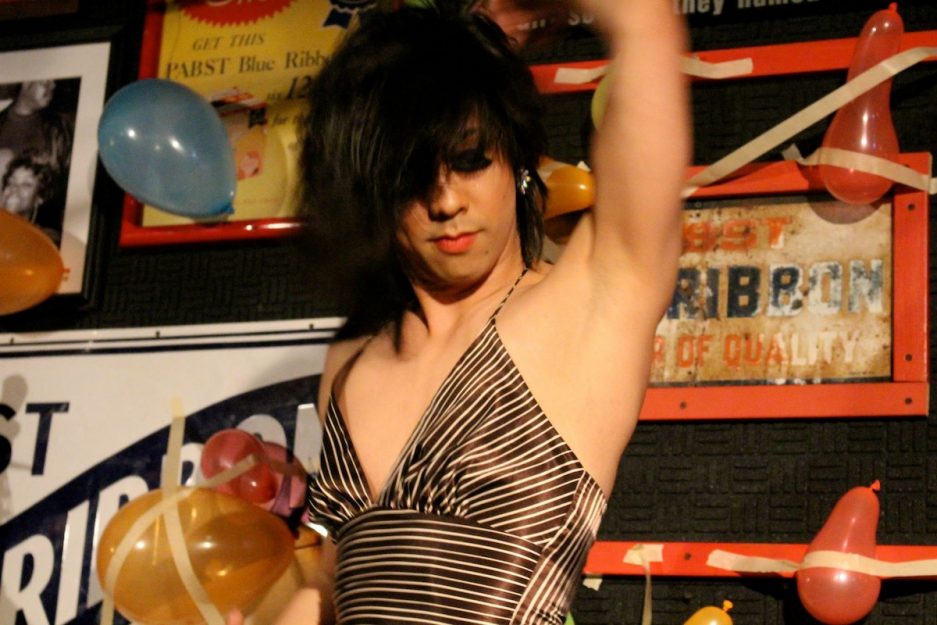