When Is It OK to Talk on SEPTA?
The SEPTA Rules of Engagement.

The New York Times says people who talk on public transit enjoy it more. They've clearly never been to Philly. Over the weekend, the New York Times wrote about a recent study that says that people who talk to each other on public transit have a more enjoyable experience than those who keep to themselves.Professors Michael Norton and Elizabeth W. Dunn posit this theory: “The great thing about strangers is that we tend to put on our happy face when we meet them, reserving our crankier side for the people we know and love.”

Obviously, these researchers have never met the people of SEPTA.

We’re not talking about the people on “People of SEPTA,”the disgraceful website that exploits the city’s disenfranchised public transit riders for cheap internet giggles. We’re talking about the average, everyday rider of SEPTA buses, trains and trolleys. Some are angry, some are sweet, some are terrifyingly unhinged. But the one thing they all have in common: They do not want to talk to you.

Just like standing in line to use a public restroom or waiting to use an ATM, the act of riding alongside our fellow man unifies us in a common goal: Get it done as quickly as possible and get the hell out of there. Stepping foot onto public transit means that you are entering a delicate social ecosystem with widely accepted community norms. (The rules get even more complicated when the weather is bad.) We cannot simply strike up conversation with any old commuter who plops down next to us. Thus, the rules of engagement for speaking on SEPTA: 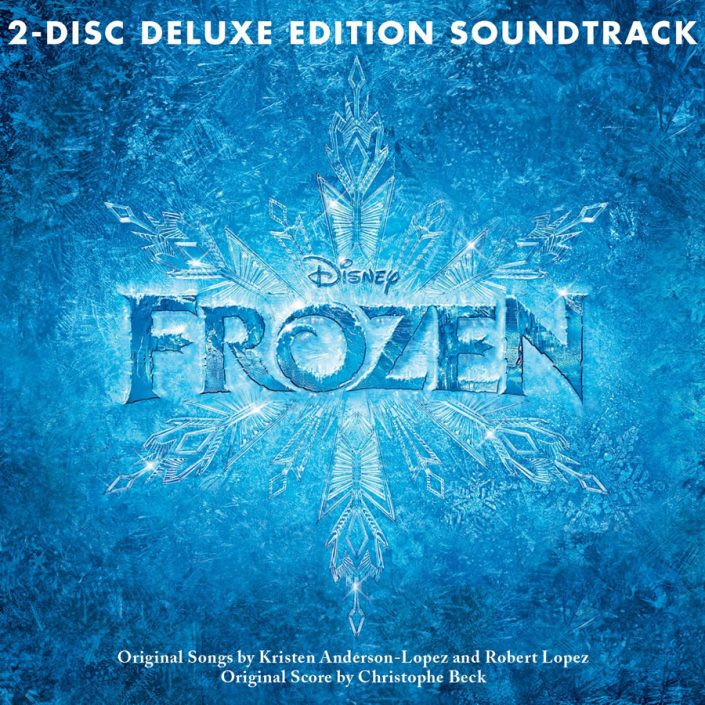 DO talk to: the toddler singing “Let It Go” from Frozen.
DO NOT talk to: the teenager selling bootleg Frozen DVDs out of his backpack. 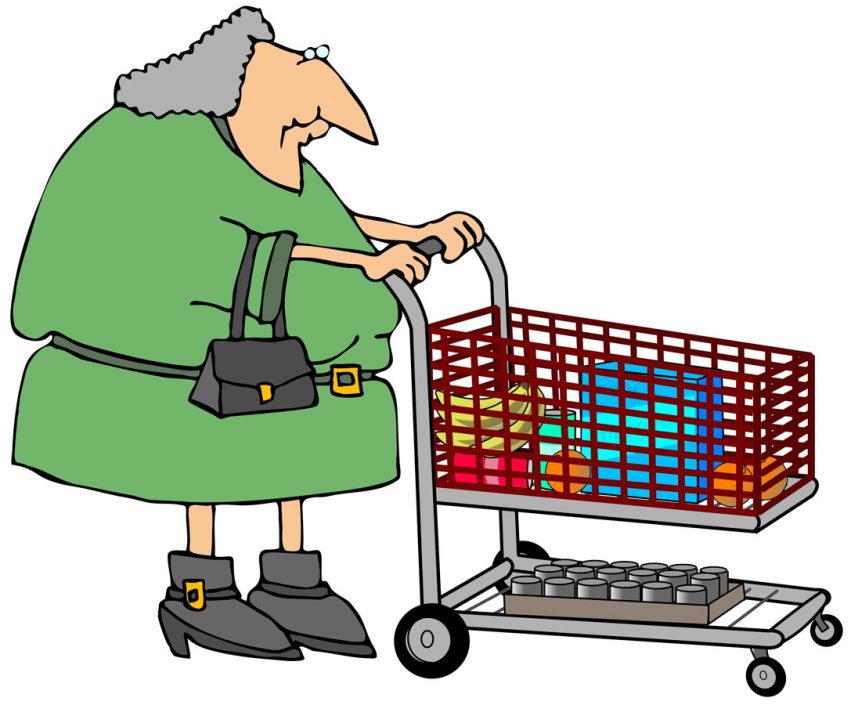 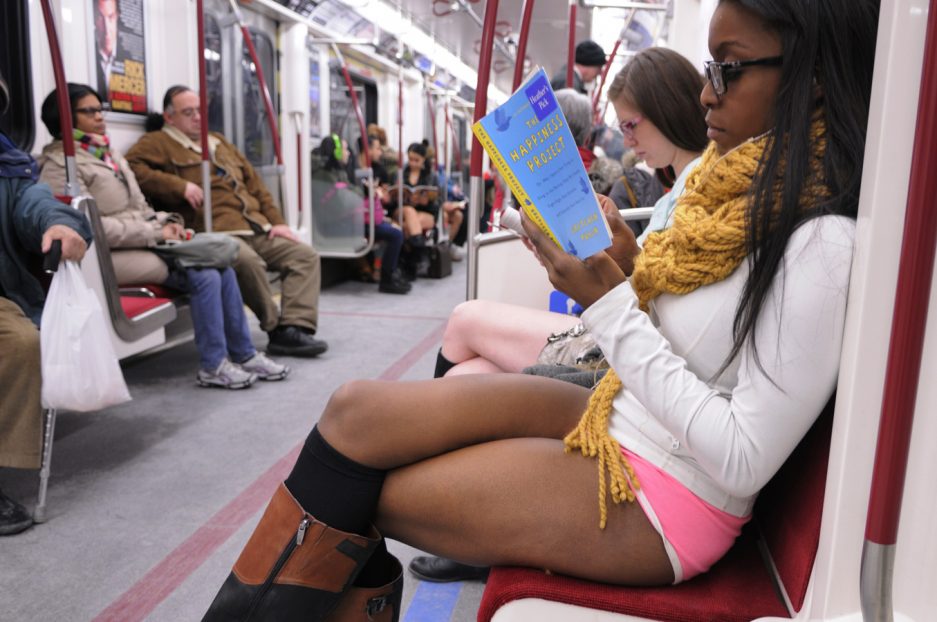 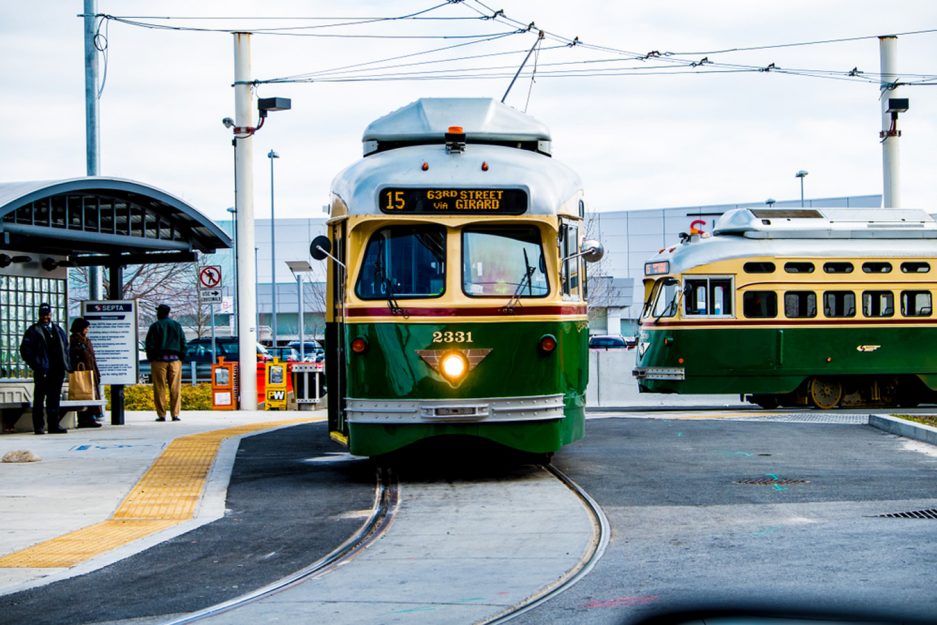 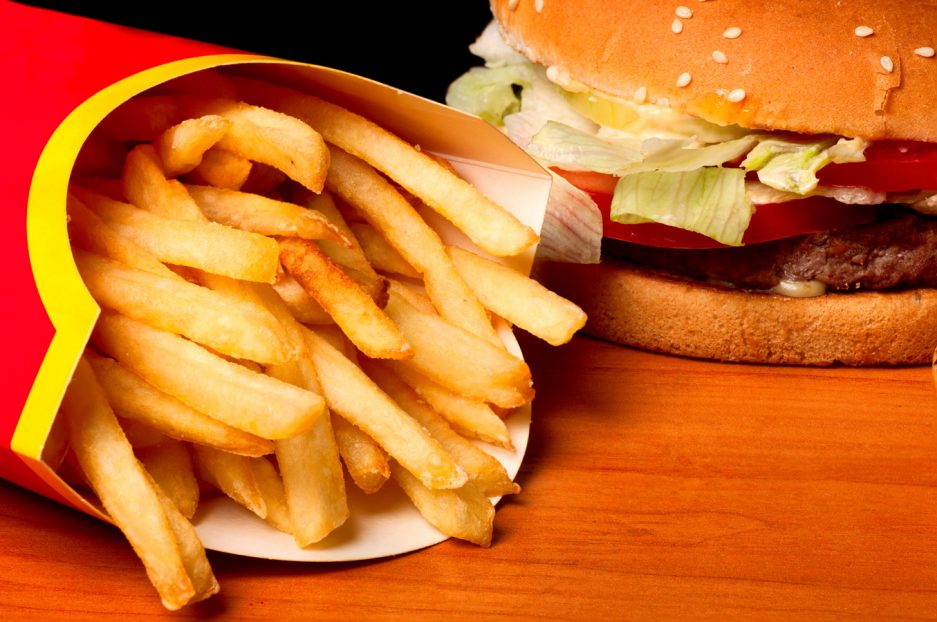 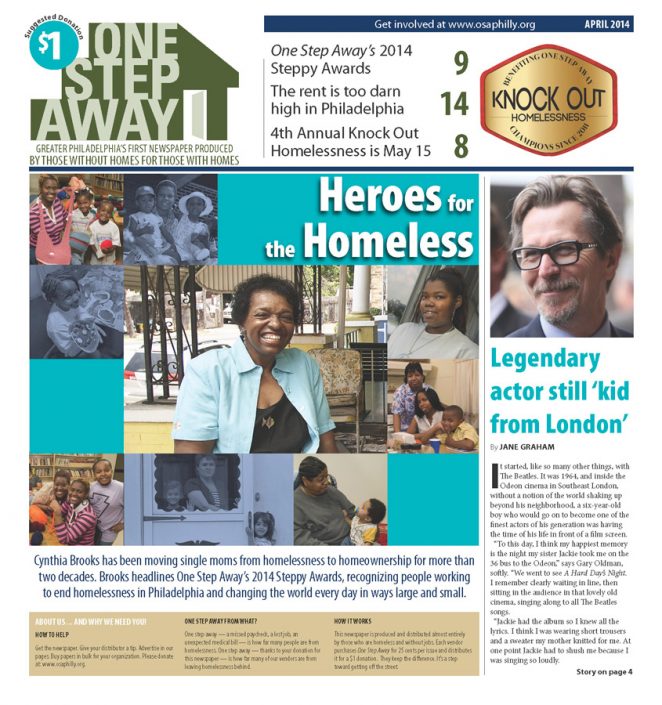 DO talk to: the lady selling One Step Away, the newspaper written by people in Philadelphia’s shelter system.
DO NOT talk to: anyone who offers to sell you oils at a discounted price. 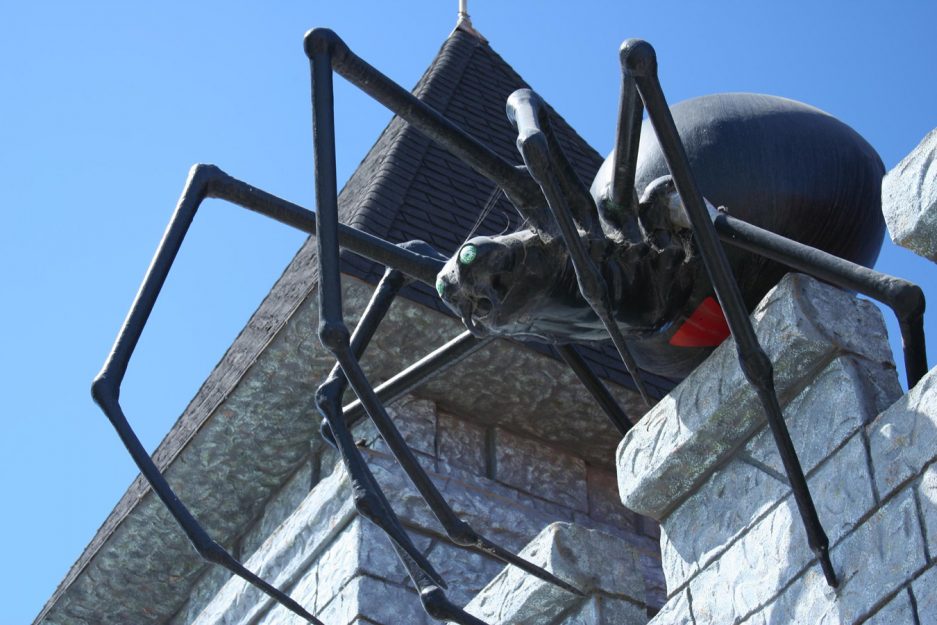 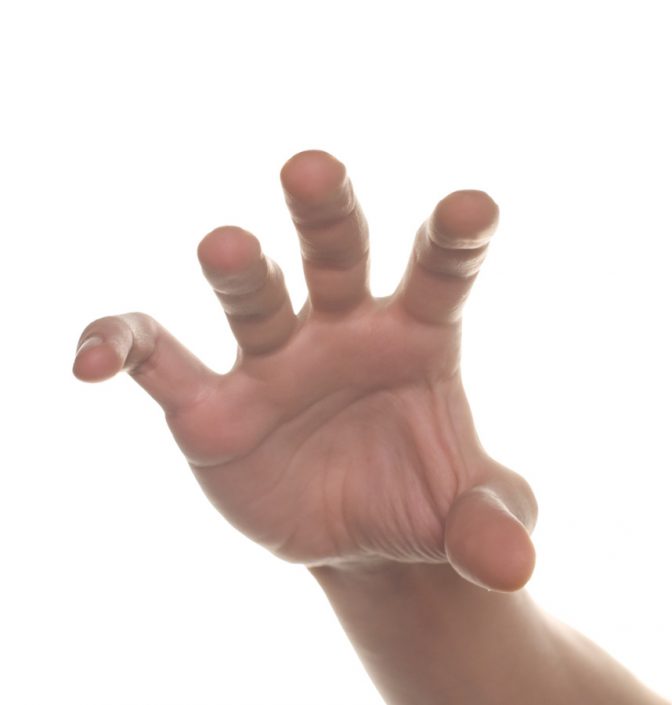 DO talk to: the lady whose hand got stuck in the trolley door.
DO NOT talk to: the dude with his hand in his pants. 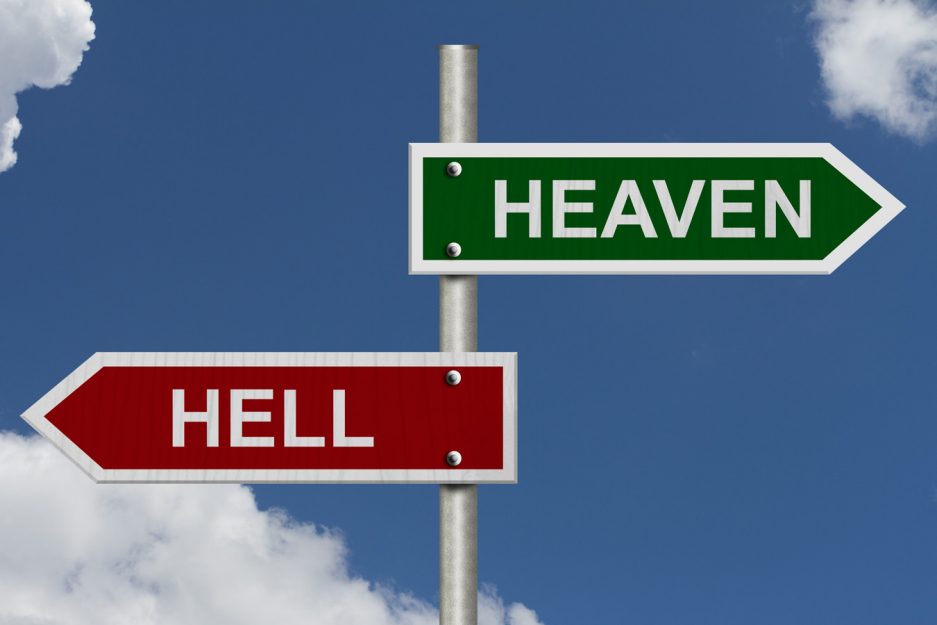 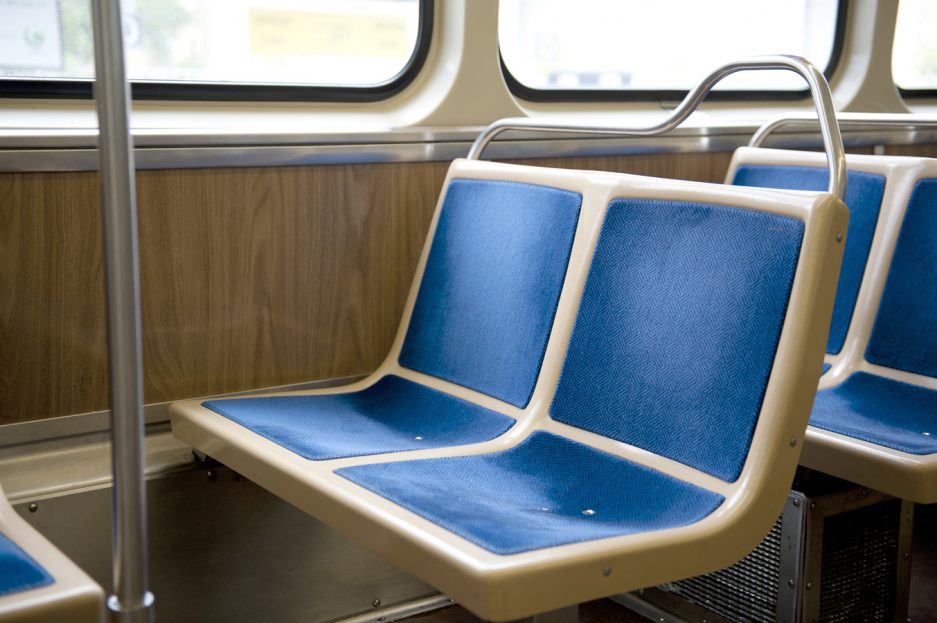