The system's transit stations and bus shelters could look as nice as its new Regional Rail stations … and without much effort. A recent article on The Atlantic Cities website made a point that is at once obvious and rarely made: Good design and strong imagery can attract more riders to mass transit.

This was the main point of my recent commentary elsewhere on how design does matter in transit, too. In it, I argued that SEPTA could stand improvement in that department, especially on its subway-elevated system and signage. Some readers agreed strongly with that argument, while others disagreed vehemently.

To give credit where it’s due, SEPTA has many examples of attractive design in place already. Rebuilt Regional Rail stations at Fort Washington, Ambler and North Wales, for instance, won a prestigious international award for their quality, and the reconstruction of Wayne Junction is being carried out with care and sensitivity to the station’s historic charm. (The same could be said for its reconstruction of Queen Lane.) Frankford Transportation Center, for all its problems from a functionality standpoint, is a very nice place to wait for a train or bus, and let’s not forget Market East with its woodland mosaics.

The problem is, SEPTA doesn’t have a consistent, systemwide commitment to good design and strong branding. Its most successful graphics, for instance, were a gift to it from another agency: the Center City District, whose affiliated Transportation Management Association developed the green bullseye signs and wayfinder graphics that make Center City transit stations so easy to spot and navigate now. The agency has over a period of years undone a number of attractive subway station facelifts undertaken in the 1980s. And how about those bus shelters?

Fortunately, there are several examples of transit systems that have made that systemwide commitment — and most of them enjoy strong reputations among riders.

One with perhaps the most relevance for SEPTA is Boston's MBTA, whose subway system predates Philadelphia's by a few years. A strong graphic identity was coded into the DNA of the "T" at its creation in 1964, and its station renovations both honored that graphic tradition and employed attractive design. 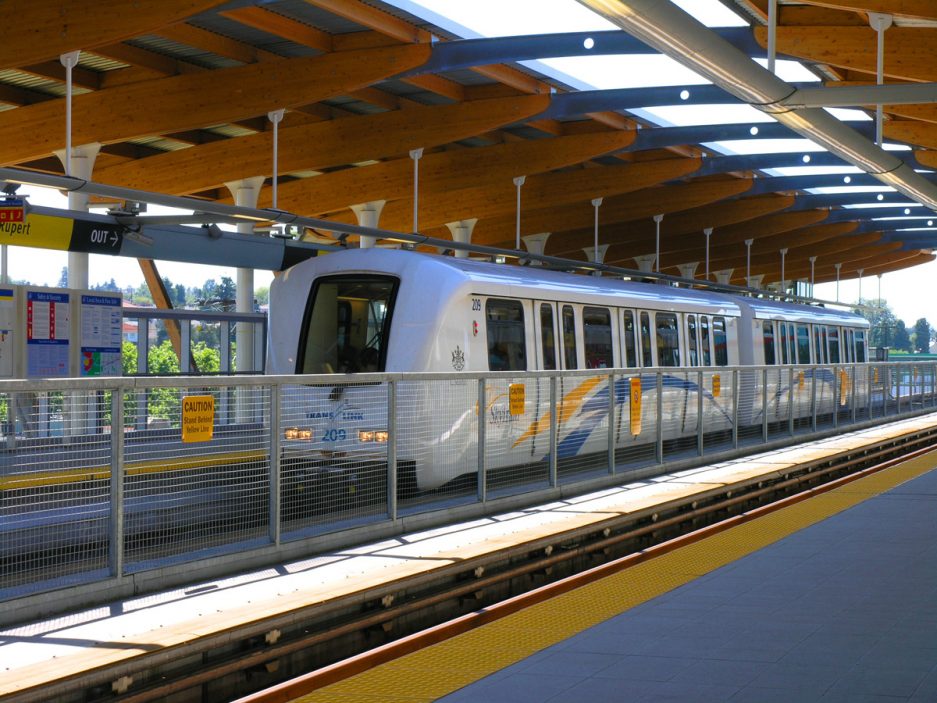 Vancouver also makes good design an integral part of its system, with stations that incorporate local building materials like wood into their architecture. 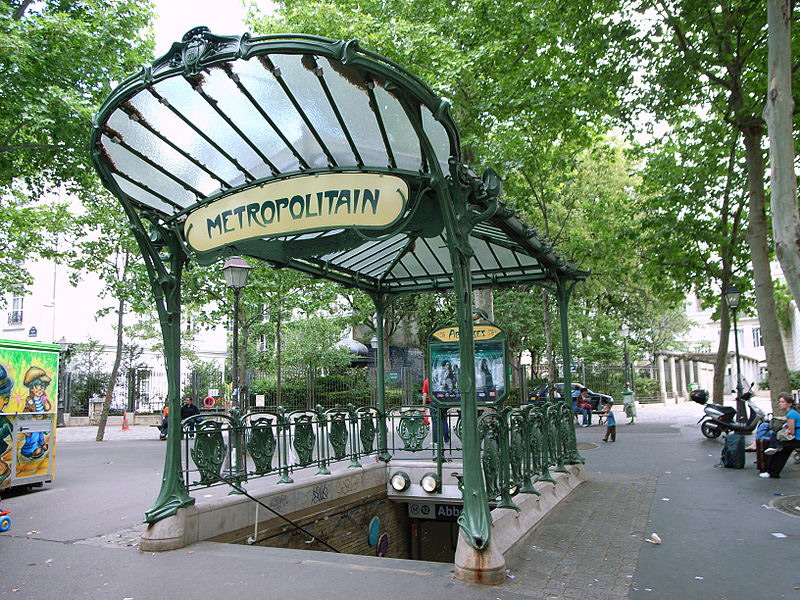 An entire movement in art and architecture — Art Nouveau — is associated with the Paris Metro, whose station entrances were the first to employ the fluid style. And that same Gallic flair can be found in Montreal's airy underground stations, several of which incorporate stained-glass artwork. 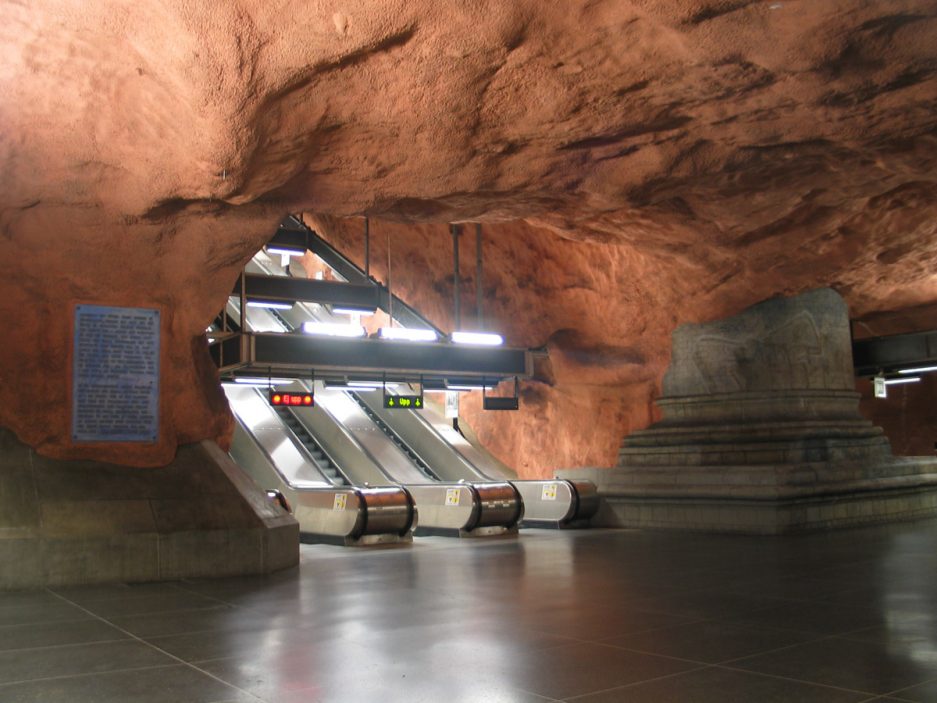 Stockholm has a long tradition of incorporating art into its subway stations, and its newest subway line, whose stations are blasted out of bedrock, is regarded as one long work of art itself by many. Philly has plenty of artists SEPTA could put to work jazzing up its subway and elevated stations. 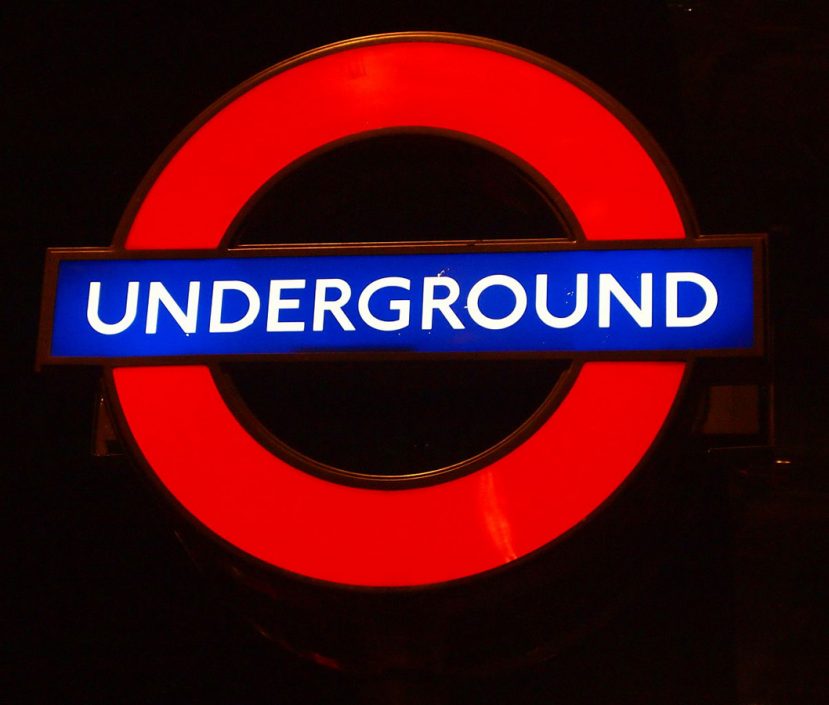 The London Underground sets the gold standard in graphics with its universally recognized red-and-blue bullseye logo. We suspect this "Tube" icon served as inspiration for the CCD. 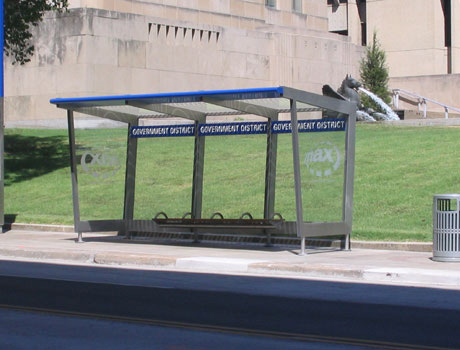 And even bus shelters can be attractively designed. For instance, Kansas City uses elegant Modernist shelters to distinguish its Metro Area Express (MAX) bus service from its regular bus routes.

There are other examples out there, from the simple to the ornate. And many don’t cost a lot of money either, which means SEPTA could continue its do-more-with-less ways yet still elevate the subway- and bus-riding experience in the same way it is doing bit by bit with Regional Rail.