Why pay people to cast votes they'd cast anyway? And other questions we'd like answered.

We’re not sure we’ve often seen a story reported in such close detail as the Inquirer’s series of stories about the sting operation that targeted Philly Democrats with under-the-table cash payments, along with Attorney General Kathleen Kane’s decision not to prosecute any cases resulting from that operation. While the framework has stayed the same, each story — drawn from case summaries and interviews — has added a new layer of detail.

Still, we have questions, some of them prompted by the political aftermath, some by the reporting itself. 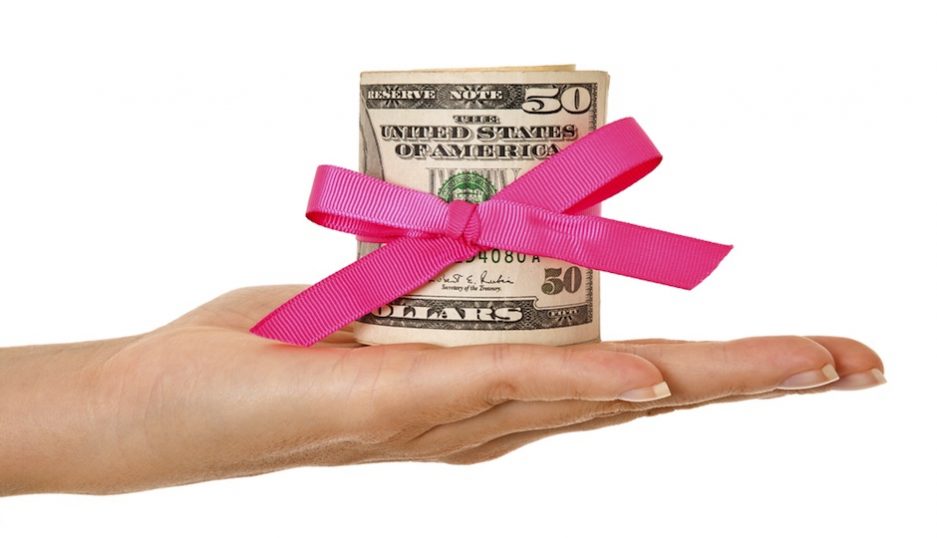 • Why bring the probe in the first place? If Pennsylvania lawmakers are essentially free to accept money gifts — as they are — as long as there’s no quid pro quo and as long as they disclose the gifts, why bother? 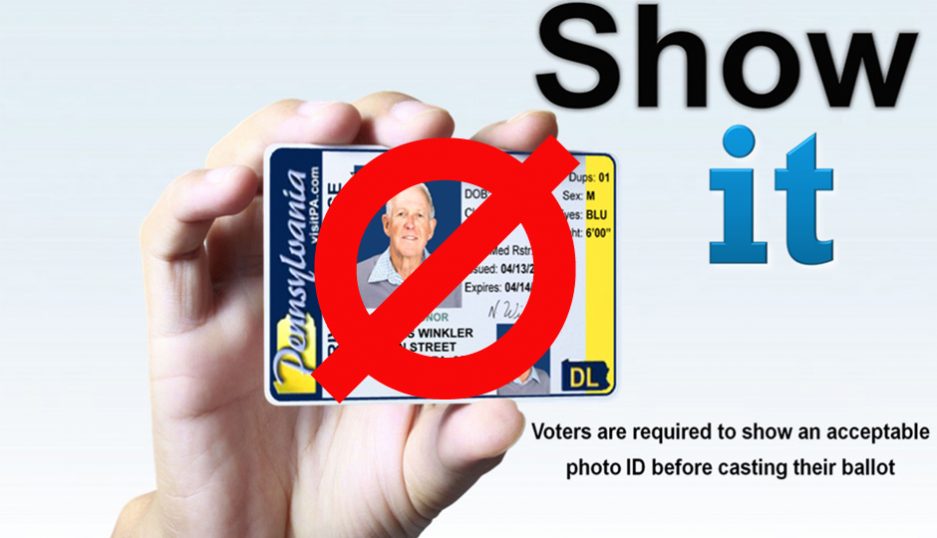 • If prosecutors were seeking evidence of quid pro quo, why did they offer lawmakers money to cast votes they almost certainly would’ve made anyway? State Rep. Vanessa Brown was given money, for example, then urged to vote against a Voter ID bill that every Democrat voted against. Is there any evidence that any votes or business arrangements were affected by the confidential informant’s cash payments? 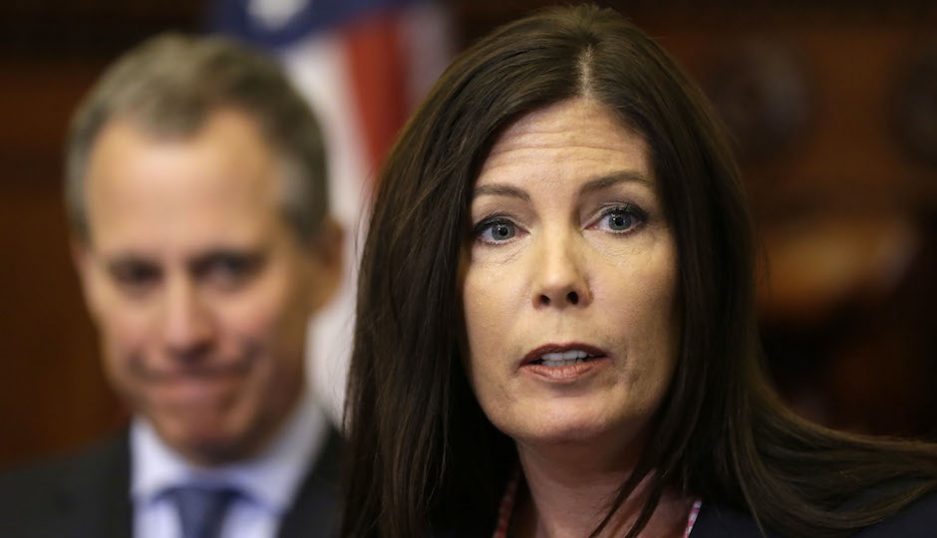 • Why were certain lawmakers targeted by the probe? Was it based on some criteria or evidence, or was it based on who could be approached by the confidential informant, Tyron Ali? Kane, in her Sunday op-ed defending her decision, says there was “no evidence of predication” so that lawmakers weren’t unfairly entrapped — were they chosen willy nilly? Or by race, as Kane has suggested? 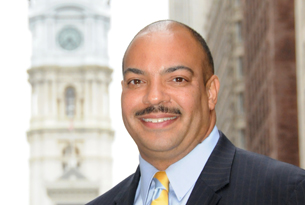 Why is Seth Williams charging into this? He’s gone beyond affirming the integrity of members of his office — people who worked on the sting operation in the AG’s office before going to work for the district attorney — to challenging the top law enforcement officer in the state, who is also a member of his party. 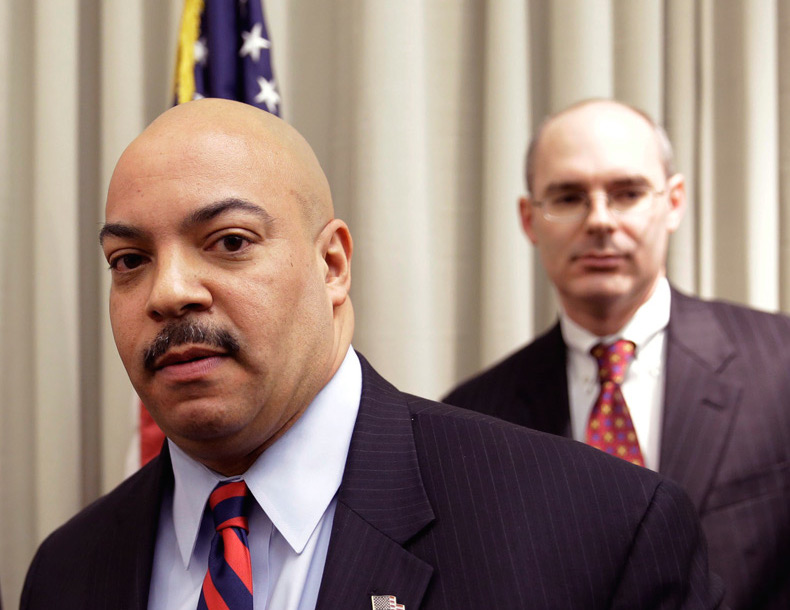 • Frank Fina, (pictured right, behind Seth Williams) finds himself in another dispute with Attorney G 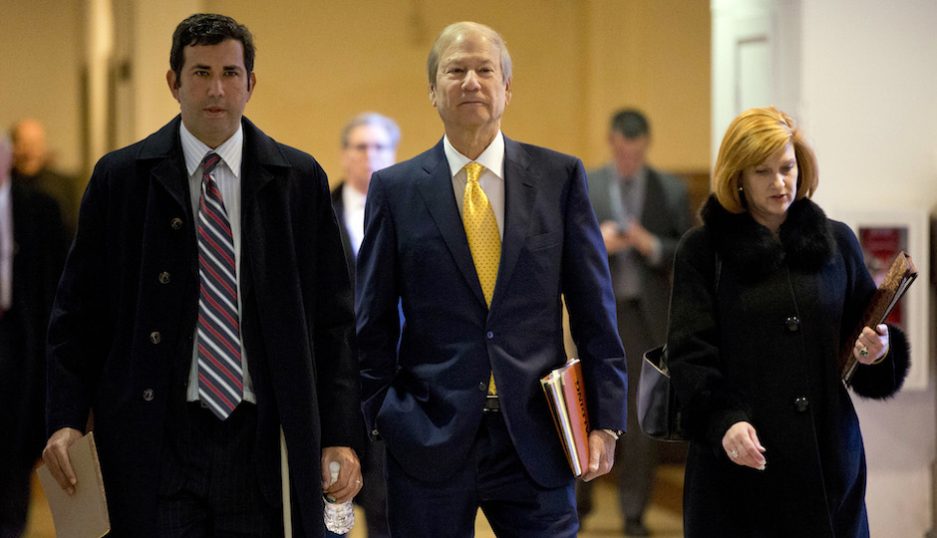 • Richard Sprague's firm represents Intertrust GCN, the company through which Lewis Katz (pictured) exercises his part-ownership of the Inquirer. Sprague's firm represented Intertrust GCN in suing to return Inquirer editor Bill Marimow to his job after Marimow's firing by publisher Bob Hall. Sprague is defending Intertrust GCN, which as part-owner is named as a defendant in Seamus McCaffery's defamation suit against the paper. (Indeed, it was Sprague's firm that asked for the recusal of every Philadelphia judge from the case.) Now he has been retained by Kane to pursue possible defamation claims involving the Inquirer. Given its representation of Intertrust in matters involving the paper's administration and its content, wouldn't Sprague's firm have a conflict of interest in the matter? 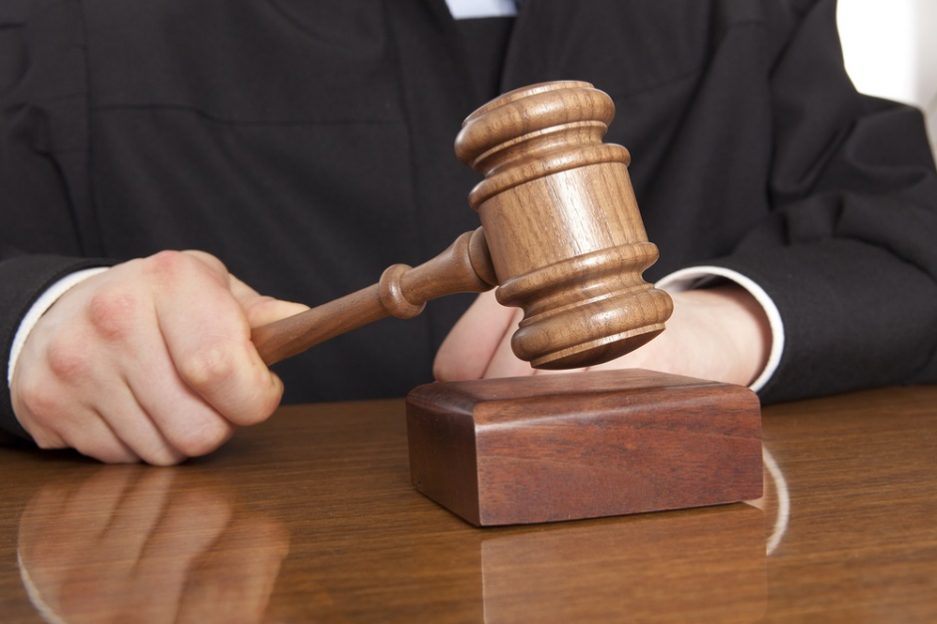 • Kane has written that the case was dropped, in part, because prosecutors gave confidential informant Tyron Ali a deal that dropped a number of criminal charges against him just days before she received the case. Why was Tyron Ali’s settlement with prosecutors particularly egregious? Prosecutors used compromised confidential informants all the time; criminals turn snitch in order to mitigate their punishments. How did Ali’s settlement push out of bounds? 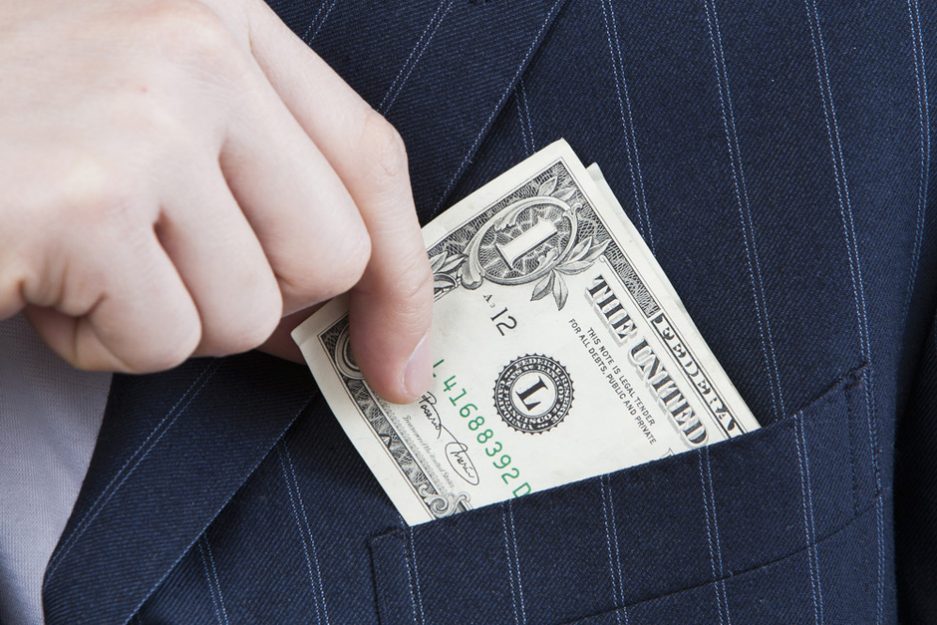 • On the other hand: Such informants do often wait until convictions have been served up in other cases before their deal is finalized. Why didn’t that happen in this case? 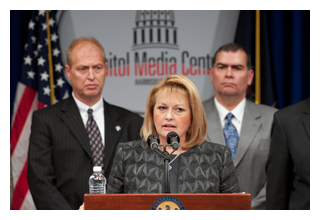 • What happened during the 18 months the case was apparently largely dormant under Kane's predecessor, Linda Kelly? Was that dormancy a deliberate decision by prosecutors? Why wait until Kane took office to renew interest in it? 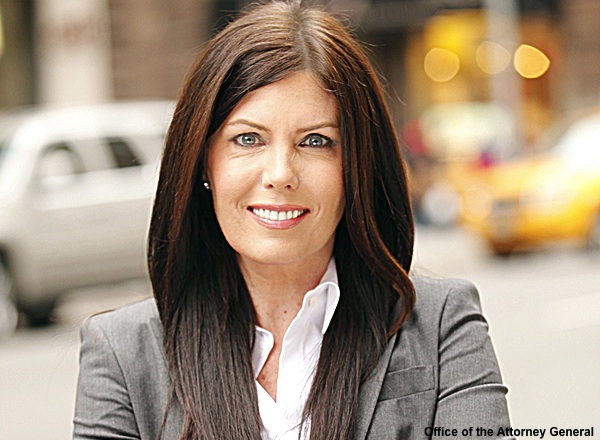 • We have several examples of Kathleen Kane refusing to try cases she didn’t believe in. (There was also her controversial decision not to rep the state in its defense of the gay marriage ban.) Do we have examples of her deciding to engage a case that is a close call, in her mind, or does she exercise her discretion in favor of home run calls only?