Nabriva has developed a new antibiotic to treat community-acquired bacterial pneumonia and is pioneering new treatments for other infectious diseases. 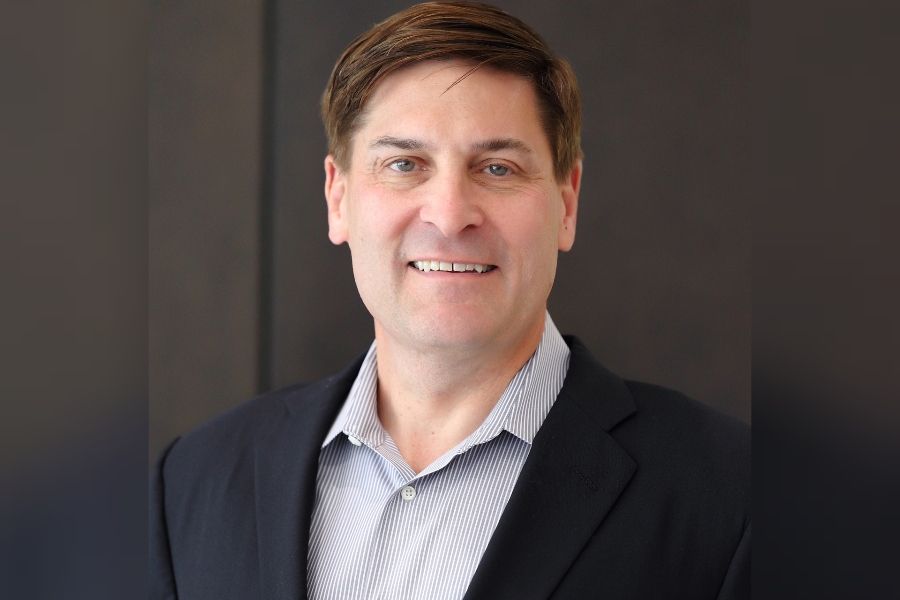 Who: Nabriva Therapeutics is a biopharmaceutical company focused on developing new antibiotics to treat common infections. The company was originally founded in 2005 as a spinout of Sandoz, a division of the Swiss multinational pharmaceutical company Novartis. Nabriva has offices in Vienna, Dublin, San Diego and its U.S. headquarters in King of Prussia.

What: Nabriva has developed two new antibiotics, Xenleta (lefamulin) and Contepo, both of which aim to treat widespread infections. Xenleta, the lead product in Nabriva’s pipeline, is a new antibiotic that can be taken orally or via intravenous therapy (IV) to treat community-acquired bacterial pneumonia (CABP). CABP is the leading cause of infection death and the second most common cause of hospitalization in the U.S.

The company is currently testing Xenleta for use in skin infections and a range of sexually transmitted infections. Contepo is designed to treat complicated urinary tract infections (cUTIs), serious infections that result when a UTI is left untreated and worsens or extends beyond the bladder. In the U.S., UTIs result in an estimated seven million office visits, one million emergency department visits, and over 100,000 hospitalizations.

When: Nabriva went public in 2015, raising $92.4 million from its initial public offering. In April 2019, Nabriva received a Complete Response Letter (CRL) from the FDA in response to the company’s New Drug Application (NDA) seeking marketing approval of Contepo. While the CRL did not raise concerns about the safety of Contepo, it did request that Nabriva address issues related to facility inspections and manufacturing deficiencies at one of the company’s contract manufacturers before an approval could be granted. In August 2019, the company bounced back when the FDA approved Xenlenta for use in adults with CABP. The drug has been hailed as a significant breakthrough for the treatment of antibiotic-resistant disease.

“It’s been roughly a 12-and-a-half-year journey to bring this important antibiotic to the market. For years, pleuromutilin had been discovered as a class of antibiotics but no one was ever able to develop it in a way that it could be absorbed in the human body; the closest anyone has ever gotten was GlaxoSmithKline’s topical antibiotic Retapamulin,” Nabriva chief executive officer Ted Schroeder said. “So, the folks at Nabriva are actually the first, and so far, the only ones that have been able to construct a molecule to be absorbed both through the intravenous route and orally.”

Why: The effectiveness of antibiotics is waning for many reasons. More people are traveling around the world and contracting bacteria they otherwise might not have encountered at home. In some cases, antibiotics are being overprescribed or given to patients who won’t actually benefit from them. Bacteria continue to evolve and develop ways to survive and evade antibiotics. And, as Schroeder said, there hasn’t been a lot of innovation in this area, leaving healthcare providers with fewer options for treating serious infections.

“I feel really passionate about the need for new antibiotics that kill bacteria in a different way, and I believe that to combat the rapid threat of multi-drug resistance and the rapid growth in the United States around the world, we need new approaches,” Schroeder said.

In 2010, the World Health Organization (WHO) named antibiotic resistance as one of the three greatest threats to human health. Since then, the problem has increased with the rise of superbugs or strains of bacteria that are resistant to multiple types of antibiotics. According to the CDC, superbugs infect more than two million people nationwide and cause roughly 23,000 deaths each year.

What It Means: Nabriva joins the ranks of Merck, Roche, GlaxoSmithKline, and Pfizer in bravely venturing into drug development territory that few pharmaceutical companies are still willing to trek. According to Schroeder, few companies still see the value of investing in antibiotics research because it tends to have lower return on investment.

“It costs just as much, if not more, to discover and develop a novel antibiotic as it does to develop a new immunotherapy for oncology or the newest CAR-T therapy and the return on that investment is much higher in those areas,” he explained. “The most expensive antibiotic that’s ever been available was about $10,000. You compare that to CAR-T therapies that are hundreds of thousands of dollars and the investment isn’t any different. So, it’s not surprising that the industry has moved toward trying to tackle rare diseases and trying to look at areas where the returns for the research dollars are higher.”

Only 12 antibiotics have been approved since 2000 and several companies, including Nabriva’s former parent, Novartis, have recently shuttered their antibiotic research units. Yet, the global antibiotics market is expected to reach $62 billion by 2026.

With one FDA-approved product and another pending review, Nabriva is poised to play a critical role in the race to keep superbugs from killing an estimated 30,000 Americans per year by 2050.