A new documentary by former Philadelphia news anchor Renee Chenault-Fattah takes a closer look at what can be done to reverse the trend. 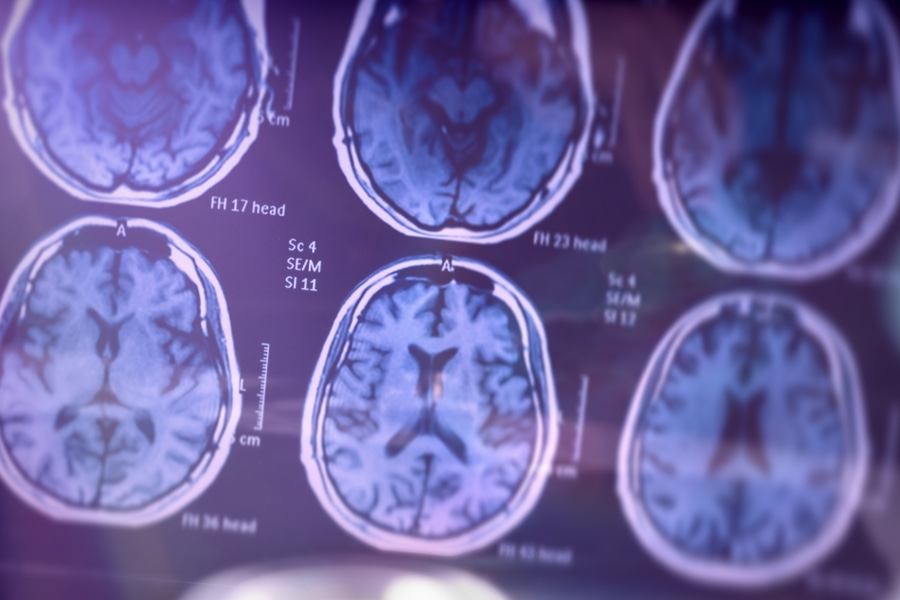 When longtime Philadelphia news anchor Renee Chenault-Fattah stepped down from her role at NBC affiliate WCAU in 2015, she wasn’t sure she’d ever return to TV. Family issues aside, she’d grown beyond the thrill of being locally famed for telling stories in 30 seconds or less. If she were to ever report the news again, she reasoned it’d have to be impactful.

“I knew I didn’t want to be in news anymore, but I still felt the desire to do good storytelling,” she said.

This month, Thomas Jefferson University Hospital is sponsoring a one-time, free screening of Chenault-Fattah’s first documentary, “In Our Right Mind—Alzheimer’s and Other Dementias’ Impact in Communities of Color.” Told through the lens of two Philadelphia families and others who’ve been directly impacted by Alzheimer’s, the documentary explores why Alzheimer’s and other dementias disproportionately impact communities of color.

Black people are about two times more likely than white people to have Alzheimer’s disease, and Hispanics are about 1.5 times more likely than whites to have the disease, according to the Alzheimer’s Association. Dementia is an overall term for diseases and conditions that negatively impact memory, language, problem-solving and thinking skills. Alzheimer’s, a type of dementia, typically leads to memory loss, difficulty thinking and understanding, changes in mood or behavior, and an inability to perform daily functions, among other symptoms. 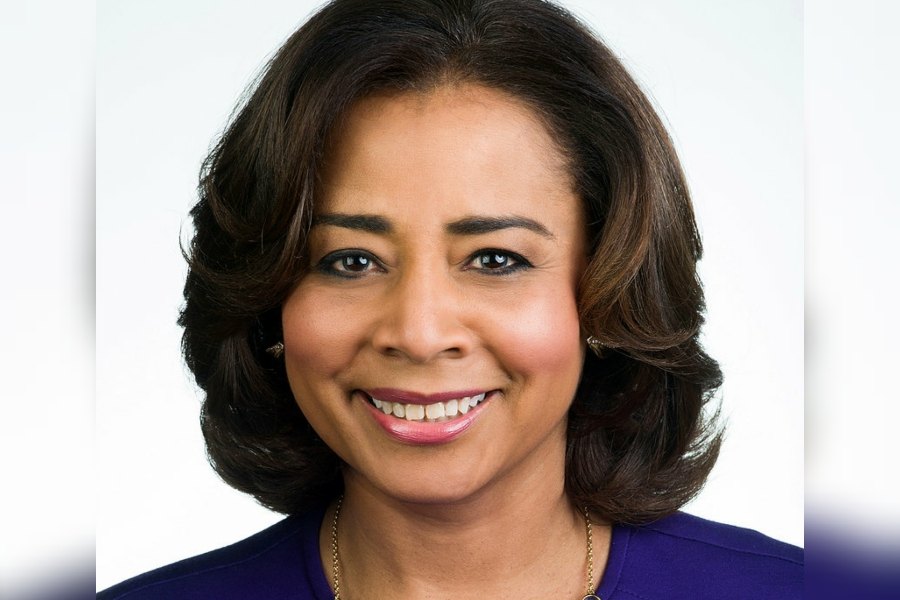 NextHealth PHL spoke with Chenault-Fattah about her return to storytelling and what impacted communities can do to reduce their risk of developing Alzheimer’s disease and other dementias.

NextHealth PHL: Why did you decide to make this documentary?
Chenault-Fattah: I was looking for a subject, and everything naturally came together. I turned 60, and suddenly it seemed like all my friends were either becoming caregivers for loved ones with dementia or cognitive issues, or they themselves were starting to experience some cognitive problems. And then I came across an article by someone who’s since become a friend of mine, Marita Golden, and she threw out this statistic that said if you’re African-American, Hispanic or Native American, you’re twice as likely as a white person to have Alzheimer’s. That surprised me.

In retrospect, it probably shouldn’t have, because I think when you look at any number of co-morbidities, whether it’s diabetes or cancer or heart disease, we are disproportionately affected. But the statistic still surprised me. So I think it was a combination of people around me being affected and then seeing this statistic that spoke to me and said this is the story you need to do.

What can we expect to see in the film?
I traveled around the country. I focused on two families here in Philadelphia, but I also profiled a family in Baltimore. I went out to Portland, Oregon because there’s a research project out there focused on Alzheimer’s in African Americans. I also went to Denver because there were some innovative programs around helping caregivers of people with dementia. I went down to Institute, West Virginia because, in the process of doing this, I came across some lost history. It turns out that in 1906 in an early research lab for Alzheimer’s, there was an African American doctor, which nobody ever really talks about, but he was the first black psychiatrist in America.

I was able to track down his grandson, who is now in his seventies. I interviewed him about his grandfather and the contributions he made to Alzheimer’s research. He was writing in medical journals in 1906 in 1907, and that story has sort of been lost. It was really gratifying to be able to share that story.

As it turns out, the doctor’s name is Solomon Carter Fuller, and his wife is a famous sculptor from Philadelphia. It was nice to be able to find and share that piece of history because oftentimes our stories don’t get told. And it was really rewarding to be able to tell that story in the context of focusing on Alzheimer’s because that’s a big part of Alzheimer’s: lost history. As a storyteller, that really spoke to me, the fact that this disease has the ability to erase who we are and our memory.

Does the film highlight any promising research underway in the region or elsewhere?
When I first set out to do this, my vision was to do five episodes and people quickly said, look, you’re not Ken Burns, you’ll do better with one episode. So there were a lot of things I couldn’t cover. Research, in terms of advances and treatments, was an area I just couldn’t get into except to discuss the fact that they’ve been testing all these Alzheimer’s drugs and they really haven’t been working. Until they come up with a cure or an effective treatment, lifestyle changes are going to be huge. In other words, you can make a huge impact on reducing your risk for Alzheimer’s by doing the same things you do for heart health. It’s about diet and lifestyle.

I focused on a number of lifestyle initiatives, a couple of them right here in Philadelphia. Women here have created non-profits like Praise Is the Cure or Girl Trek, where the focus is on how we can get fit or how we can change our eating habits. There’s a strong correlation between those things. Diet, exercise, and sleep are all stress reducers.

What are your hopes for the film? What sort of action do you hope this documentary will compel people to take?
My hope is that this is the opening salvo to get us having the conversation because the stigma is a huge problem with Alzheimer’s and dementia. People don’t want to talk about this. When it affects the family, the tendency is to just withdraw. We have to create spaces where people can talk about it, so we can support caregivers and support people who are living with the disease.

What do you hope this film will do for your personal legacy? Is this film a way to reintroduce yourself to people in a new light, beyond your career as a news anchor?
I started off in news 30 some years ago, and it’s certainly been gratifying to hear people say they grew up watching me. But I guess I felt like, with the stories that I was doing, I was never able to go deep or tell the kind of story that really needed to be told. I would really hope that I would be remembered as somebody that got information to people, and that it made a difference.

What really strikes me is that when I talked to people, they just feel like they have nowhere to turn when they’re dealing with this issue. I thought if I could do some small part in helping to bring information to people it might make a difference and help some people. I don’t think I’m unique in that. I think we all want to feel like we’ve made a difference. I’m hoping that in this area I can, in some small way, make a difference.